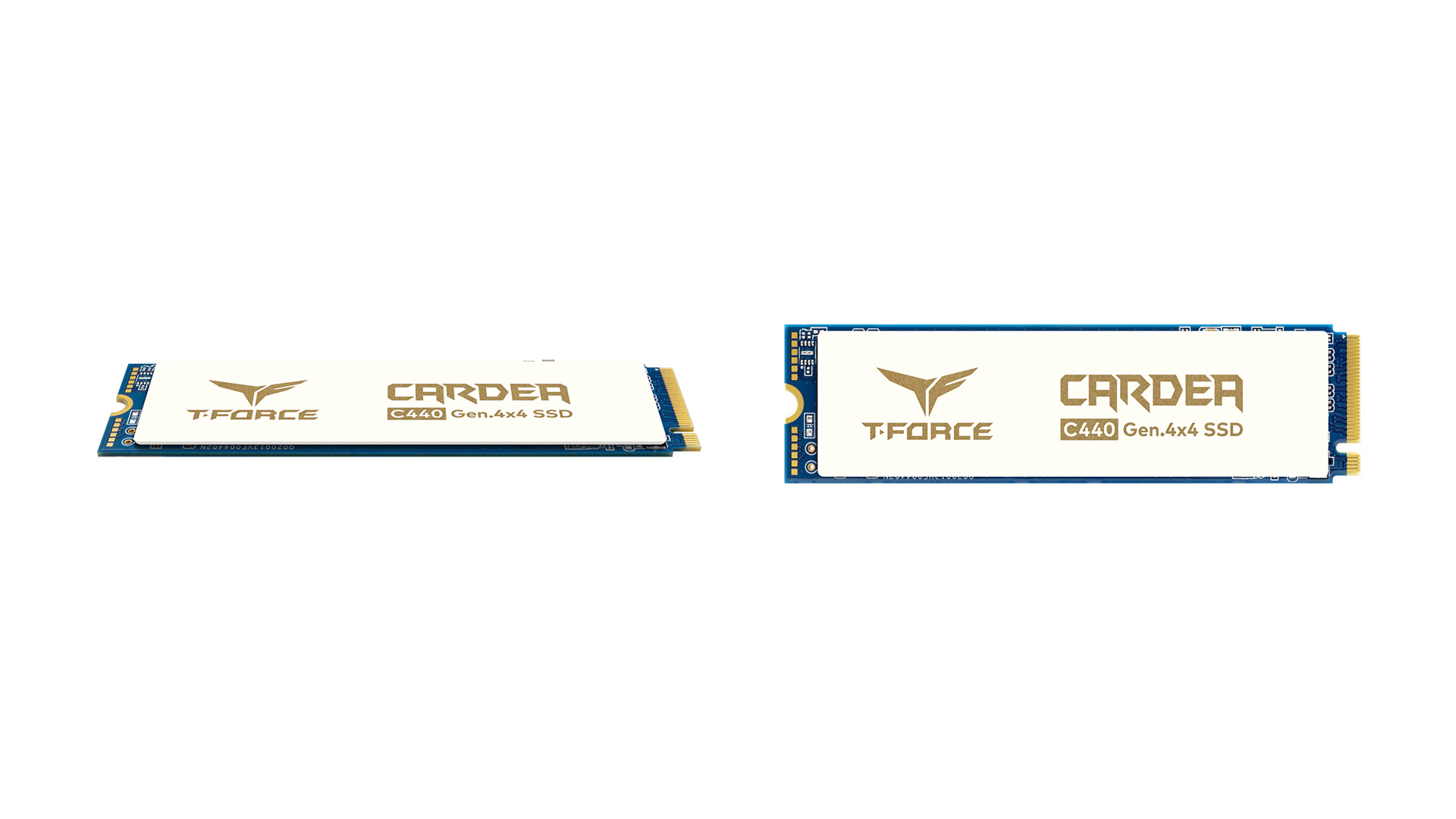 TeamGroup has announced a new kind of M.2 PCIe NVMe SSD, the T-Force Cardea Ceramic C440. The new PCIe Gen4x4 SSD features a unique snow-white ceramic composite heat spreader that is said to reduce heat by up to 18%.

The T-Force Cardea Ceramic C440 uses an aerospace ceramic composite material for its heat spreader that not only helps dissipate heat but is also thin, lightweight, resistant to electromagnetic interference, resistant to high temperatures, and resistant to extreme temperature shock. The material is also said to be made from RoHS-compliant environmentally friendly materials.

The TeamGroup T-Force Cardea Ceramic C440 will be available in 1TB and 2TB capacities. More information on the new SSD can be found on the official website.