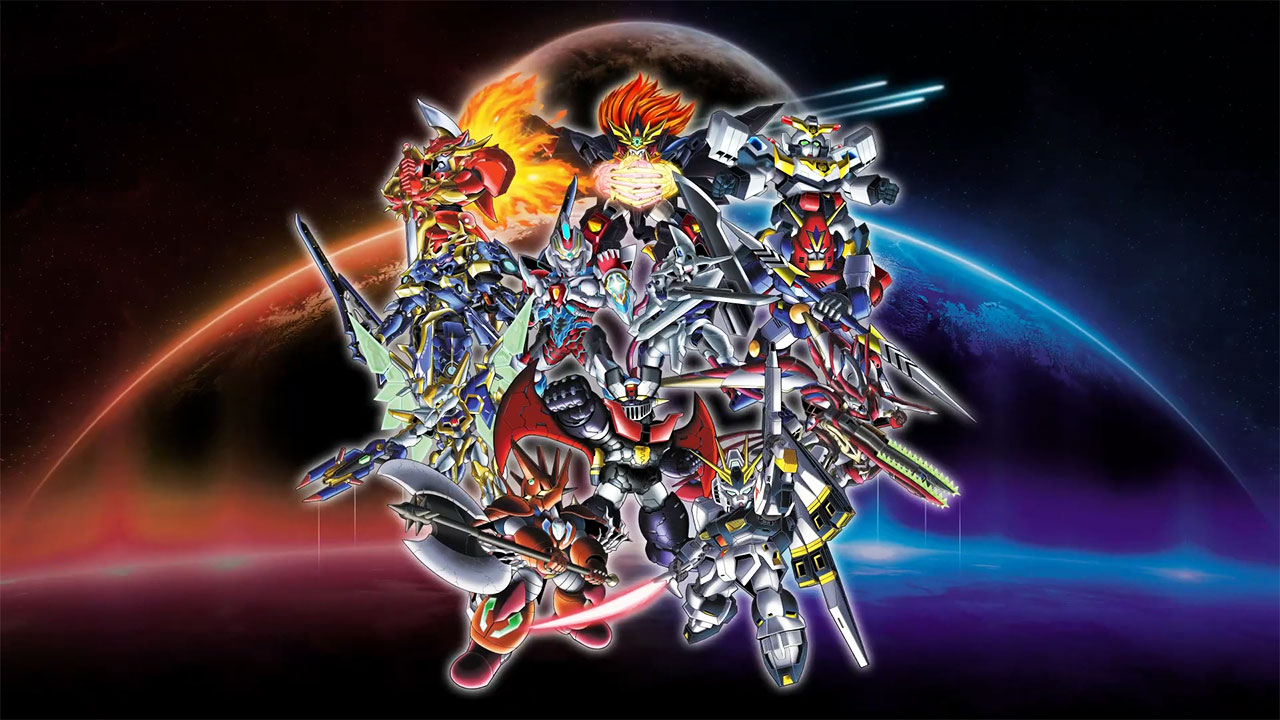 The release date of Super Robot Wars 30 has been officially announced and will be released outside of Japan with English subtitles. The latest entry in the long-running series will be available on the Nintendo Switch, PlayStation 4, and PC via Steam, on October 28, 2021.

To celebrate the release date announcement, Bandai Namco Entertainment has released a video featuring producers Takanobu Terada and Kohei Mogami where they present some of the franchises that will be included in the game, some of the game’s systems, and more.

They’ve also released a longer trailer that shows off all the franchises included in the new game. Here’s the full list of franchises that are being featured in Super Robot Wars 30:

Here are the contents of the Bonus Mission Pack and Premium Sound & Data Pack: