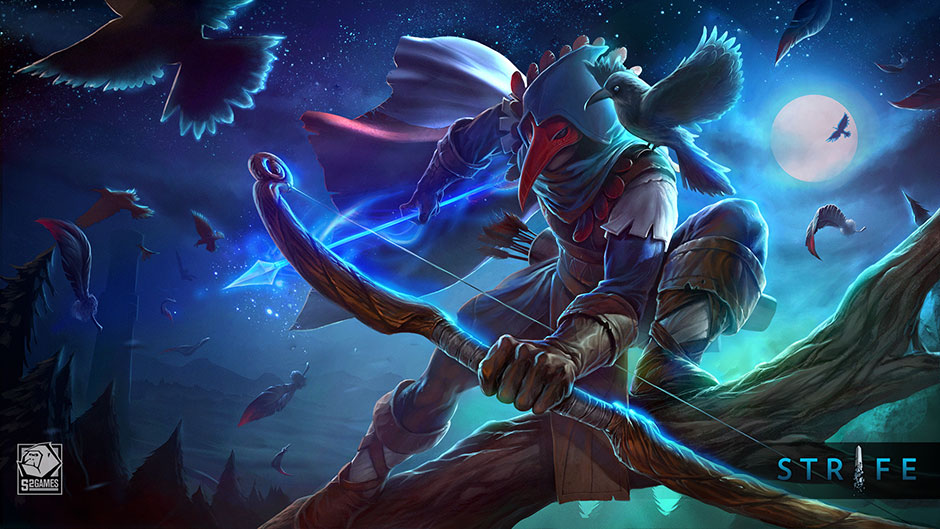 While Strife follows some of the basic mechanics of a MOBA, S2 Games have focused on mitigating some of the frustrating elements that have become common in the genre including resource distribution, role flexibility, and player toxicity. According to S2 Games, “Strife is focused on giving players an environment where they’re competing with enemies, not their own teammates.”

“Each part of our development process has been marked by intense planning, calculated execution and iterative design informed by feedback,” said Marc DeForest, CEO of S2 Games. “A natural part of this process is to solicit feedback from a slowly but steadily increasing portion of our fan base to ensure that the game we are creating resonates with our community.”

Strife is scheduled to officially launch sometime in 2014 and will be completely free-to-play.

(Update: Thanks to everyone who joined our Strife The Game closed beta key giveaway and thanks to Strife Philippine Community for spreading the word. Now to announce the winners:

To the winners and everyone else, keep following us for news on the latest games, tech, gadgets, and watch out for our next giveaway soon!)