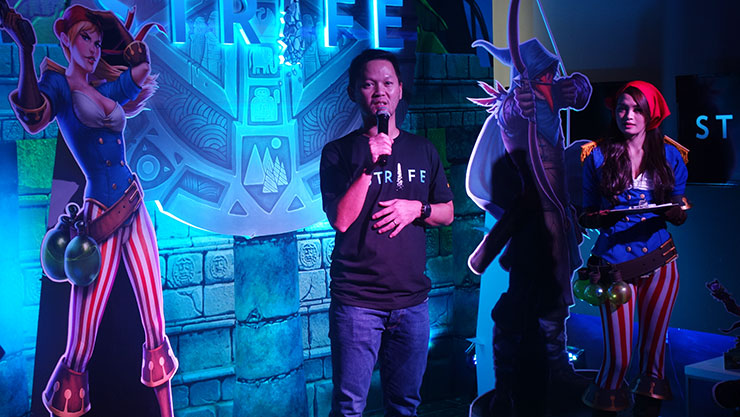 Changing the Way you MOBA — Strife Begins Its Open Beta

It’s been less than a year since S2 Games began inviting players from all over the world to join the Closed Beta test for Strife, its next-generation MOBA, and just last week Playweb Games and Level Up!, the Philippine publishers of Strife, announced the beginning of the game’s global Open Beta.

If you haven’t heard of Strife before it’s the latest MOBA created by the aforementioned S2 Games, the creators of Heroes of Newerth. With Strife, the developers decided to take what they’ve learned from HoN and other MOBAs to create a game that’s not only fun but also “safe” by trying to eliminate the most common causes of toxicity. 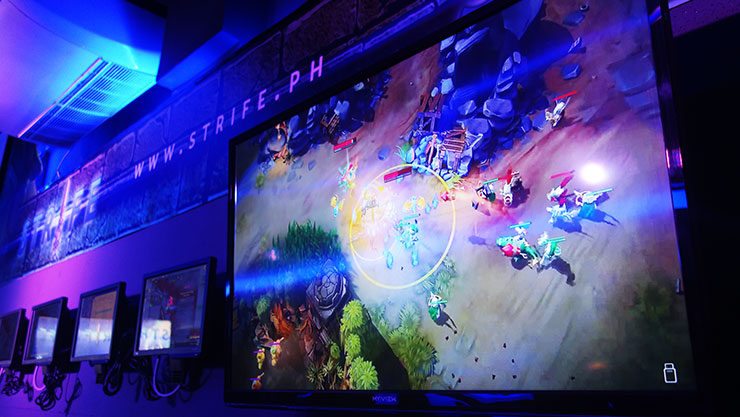 “Our vision for Strife can be best explained by examining the globally beloved sport of Soccer, accessible for all and providing rewarding experience to players of all skill levels,” said Marc DeForest, CEO and Co-Founder of S2 Games. “Together with Asiasoft, S2 Games is ready to provide a highly enjoyable MOBA to all gamers in Southeast Asia.”

Some of the new features S2 Games has introduced into Strife include the Gold Sharing System which divides last hit gold to the whole team, Pets that give you extra abilities and bonuses, a Crafting and Enchanting system that lets you make and customize your own items to bring into the game, personal invulnerable couriers for each player, out-of-combat regeneration, auto skill leveling and item purchase presets to help new players quickly jump into the game. You can find out more about Strife from the video below:

“It’s a very exciting time for us now that Strife is in Open Beta,” says Playweb Games General Manager Jake San Diego. “We’re confident that the streamlined and stress-free features will make Strife THE game to play for those looking for a fresh and welcoming take on the MOBA experience.”

We’ve been playing Strife since late last year and it’s definitely a refreshing experience with the new mechanics, features, and the lack of All Chat. And even if there are still cases of toxicity (from teammates), they occur exponentially less than any other MOBA we’ve played. We’re excited to play more of it including the single-player Prophecy of Darkstone campaign. 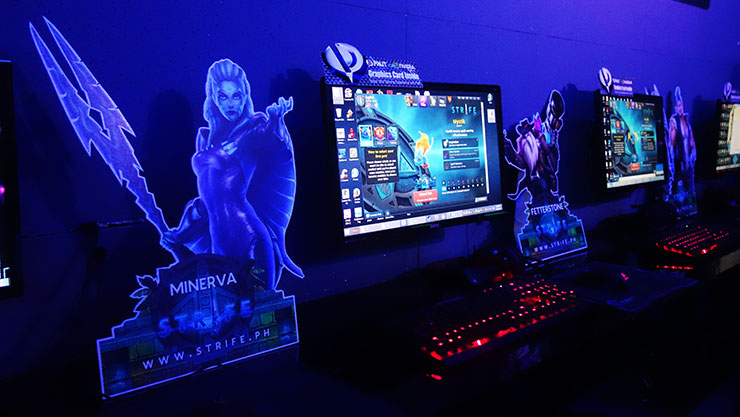