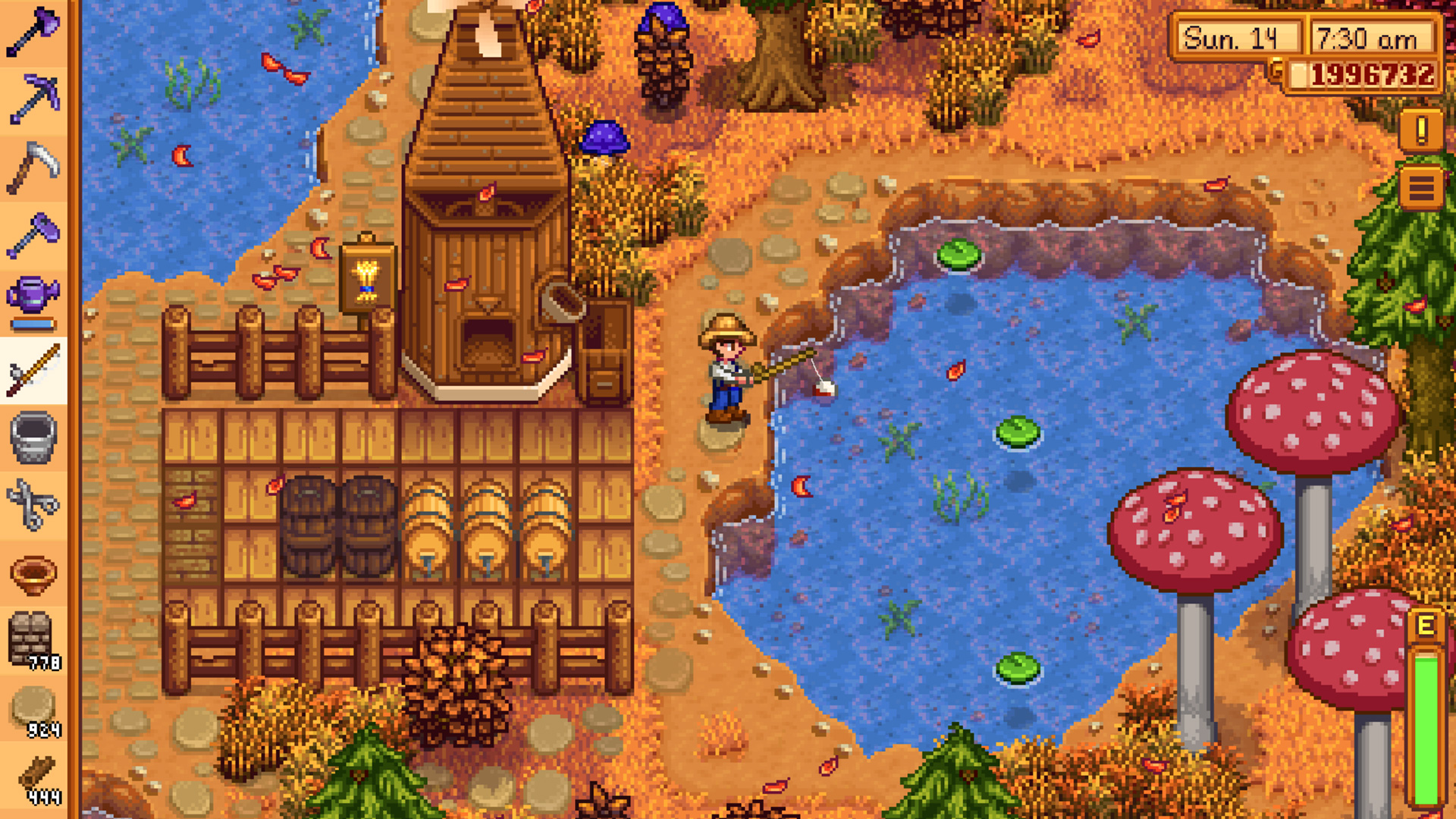 Stardew Valley is finally coming out on Google Play for Android devices on March 14, 2019, according to an announcement by publisher Chucklefish. Just in time for the game’s 3rd anniversary.

The mobile version of the popular farming RPG, that was originally developed by ConcernedApe, is being developed by London-based studio The Secret Police and will come with the improvements that were introduced in the iOS version including the ability to save at any time, pinch-zoom functionality, and a myriad of control options.

The Android release will bring support for Korean, Italian, French, and Turkish languages, bringing the total number of languages available to 10. The new supported languages will come to iOS and other platforms in a future update.

The game is also available on iOS, PC, Mac, Linux, PlayStation 4, Xbox One, Nintendo Switch, and PlayStation Vita. You can check out the trailer for the mobile version of the game below: