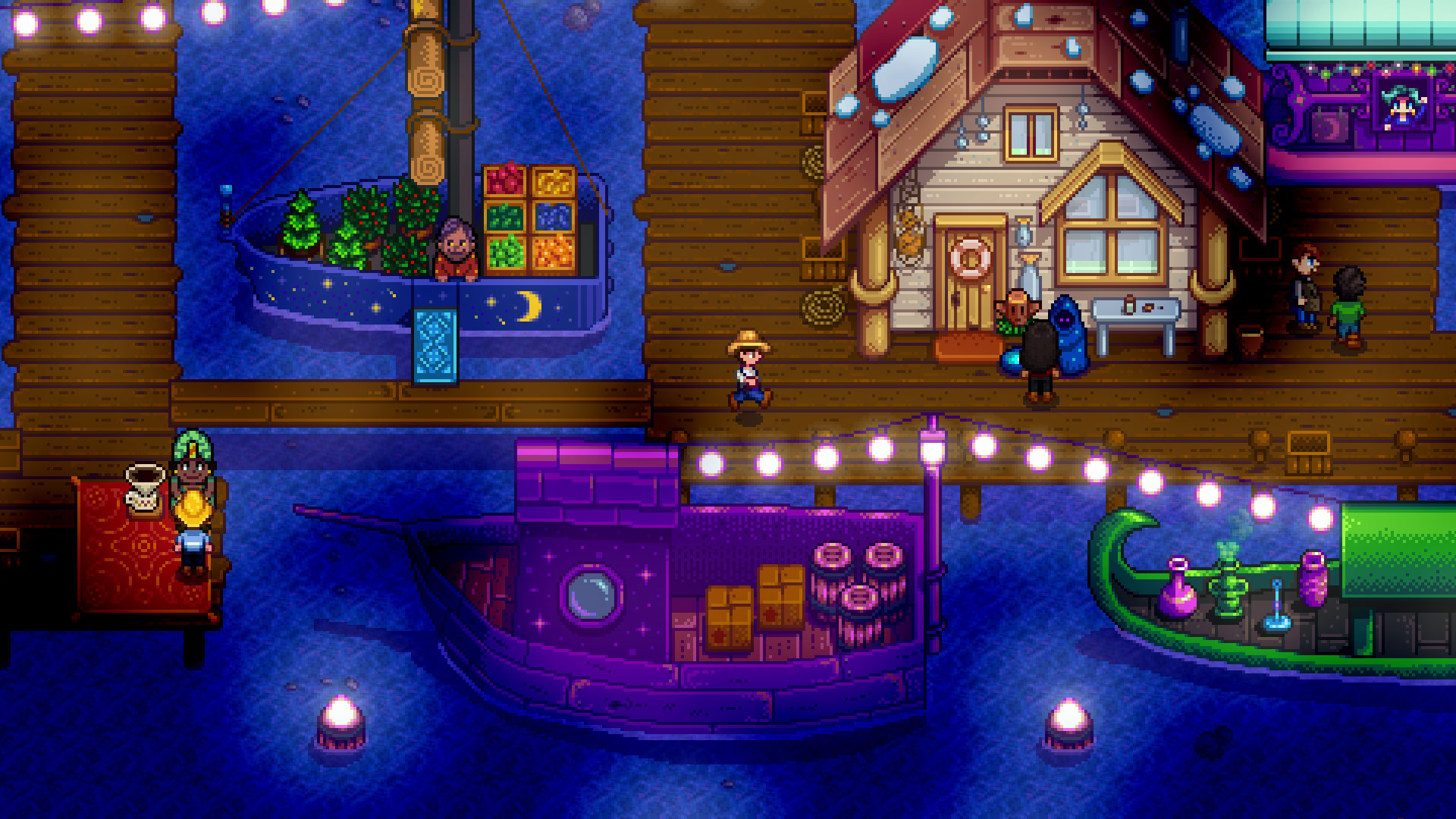 Stardew Valley is now officially available for Android on the Google Play store for only USD 7.99. the Android version of the popular farming simulator created by ConcernedApe is still being published by Chucklefish and was developed for mobile by London-based studio The Secret Police, who also worked on the game’s iOS port.

Here’s a quick description of the game from its Google Play store listing:

“Move to the countryside, and cultivate a new life in this award-winning open-ended farming RPG! With over 50+ hours of gameplay content and new Mobile-specific features, such as auto-save and multiple controls options.”

Stardew Valley for Android will come with all the features introduced in the game’s iOS version, including saving at any time, pinch-zoom functionality, and new control systems designed for mobile. The Android version also adds Korean, Italian,  French, and Turkish to the list of supported languages, bringing the total to ten.

Stardew Valley is now available for Android, iOS, PC, Mac, PlayStation 4, Xbox One, Nintendo Switch, and PS Vita. You can check out the trailer for the game’s mobile version below: