Square Enix has officially unveiled a new IP called Left Alive at the 2017 Tokyo Game Show, the new survival action shooter will be coming to the PlayStation 4 and PC on Steam sometime in 2018.

Square Enix has also released an announcement teaser trailer for the new game which you can watch above. As previously mentioned, Left Alive is scheduled for release sometime in 2018 for the PS4 and PC. More information on the game is set to be announced as Tokyo Game Show runs. 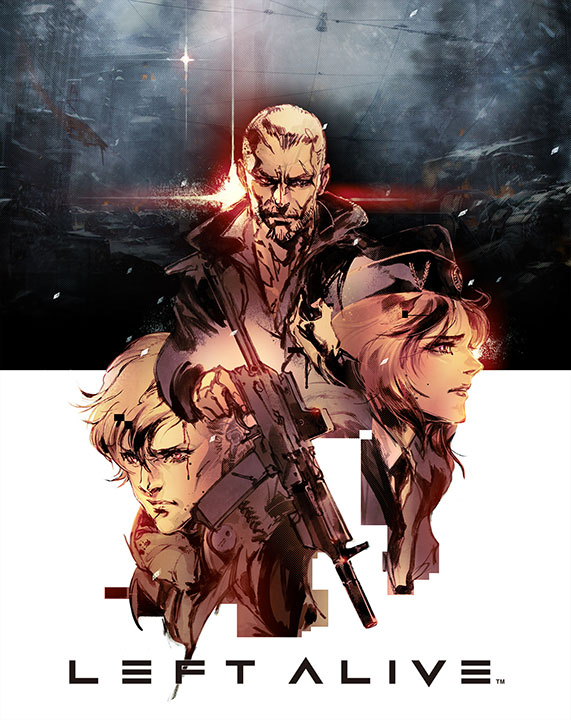