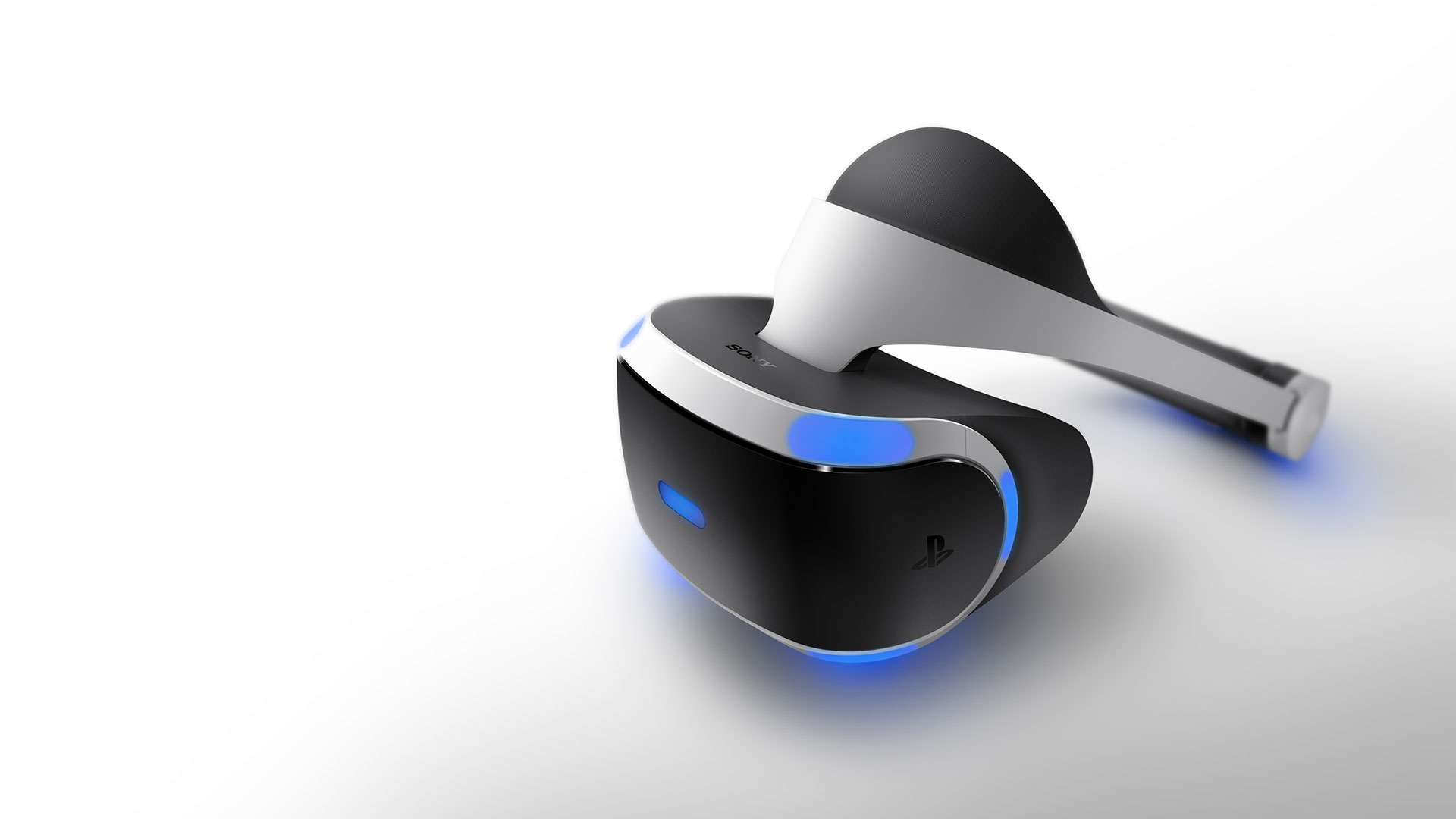 Sony Unveils New Project Morpheus Prototype, Final Product to Launch In the First Half of 2016

The new prototype features a slew of hardware changes to improve the performance of the device and bring it closer to the full retail version. These changes include a new 5.7-inch OLED display with a resolution of 1920×RGB×1080. The new OLED also enables the device to output at 120fps (frames per second). According to Sony, an update coming to all PS4 systems will enable them to output at 120fps when used with Project Morpheus.

Sony has also added an additional three LEDs (for a total of nine) and updated the entire system to improve both latency and tracking. Other updates include a new and lighter single-band design and a quick release lock for better usage and ergonomics.

“With the technical specs achieved on the new prototype, we are one step closer to realizing our vision for making amazing VR experiences on PS4, and ultimately to deliver a real sense of presence to players,” said Shuhei Yoshida, President of SCE Worldwide Studios. “We believe that the near-final technology of Morpheus combined with the power of PS4 will provide a standard for game developers to target as they build on their creative ideas and turn them into VR games and experiences.”

The full retail version of Project Morpheus is slated for released sometime within the first half of 2016 and while we’re not fully convinced with the whole virtual reality trend, we’re excited by what Sony will bring to the industry with Project Morpheus. We’ve listed down the specifications of the new Project Morpheus prototype below for your reference: