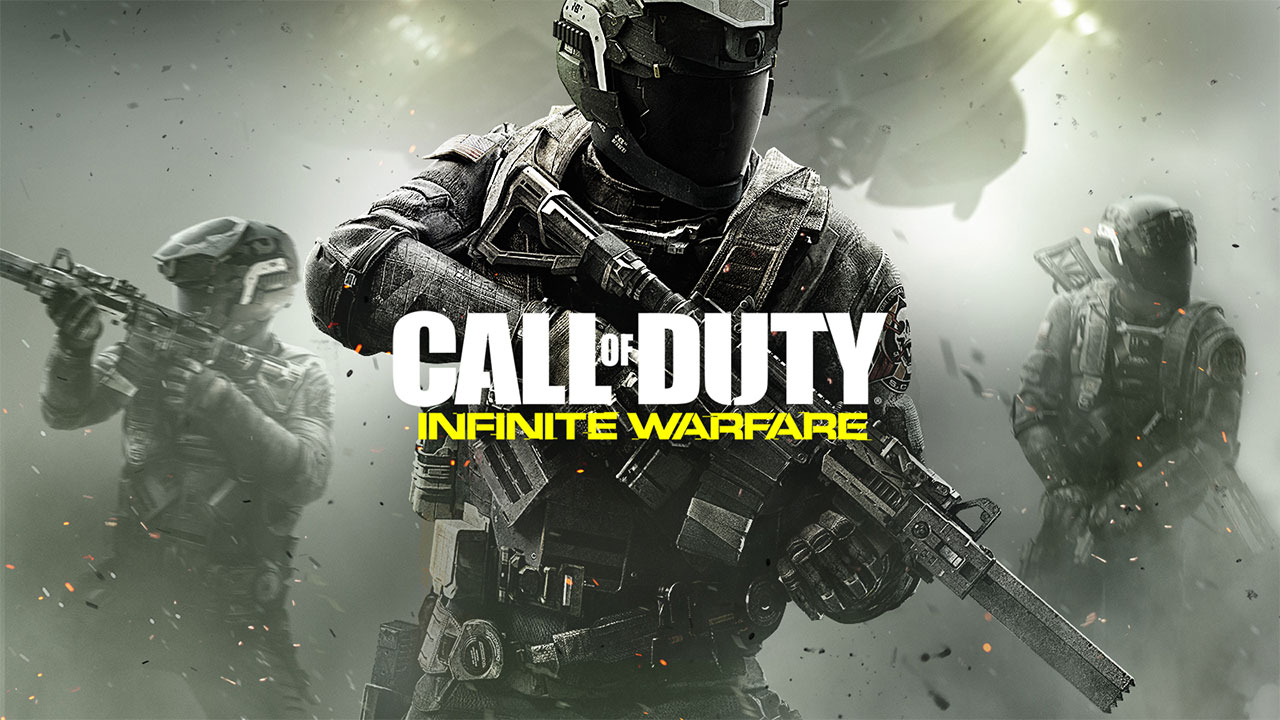 There’s still a few days left in the year but we’re already getting our first taste of esports in 2017 with the announcement of the 2017 Call of Duty: Infinite Warfare Asia Championship. Organized by Sony Playstation and ESL, the event is the first large-scale Call of Duty: Infinite Warfare tournament in the region and will pit teams from Hong Kong, Taiwan, Korea, and Southeast Asia, against each other.

The tournament will feature a total prize pool of USD20,000, with online qualifiers running December 2016 to January 2017 where the top three teams from Southeast Asia and the top team from Hong Kong, Taiwan, and Korea will be determined. The six finalists will then play against each other in the finals in Seoul, Korea, on January 22, 2017. As the tournament is co-organized by Sony Playstation, it will be played on the Playstation 4.