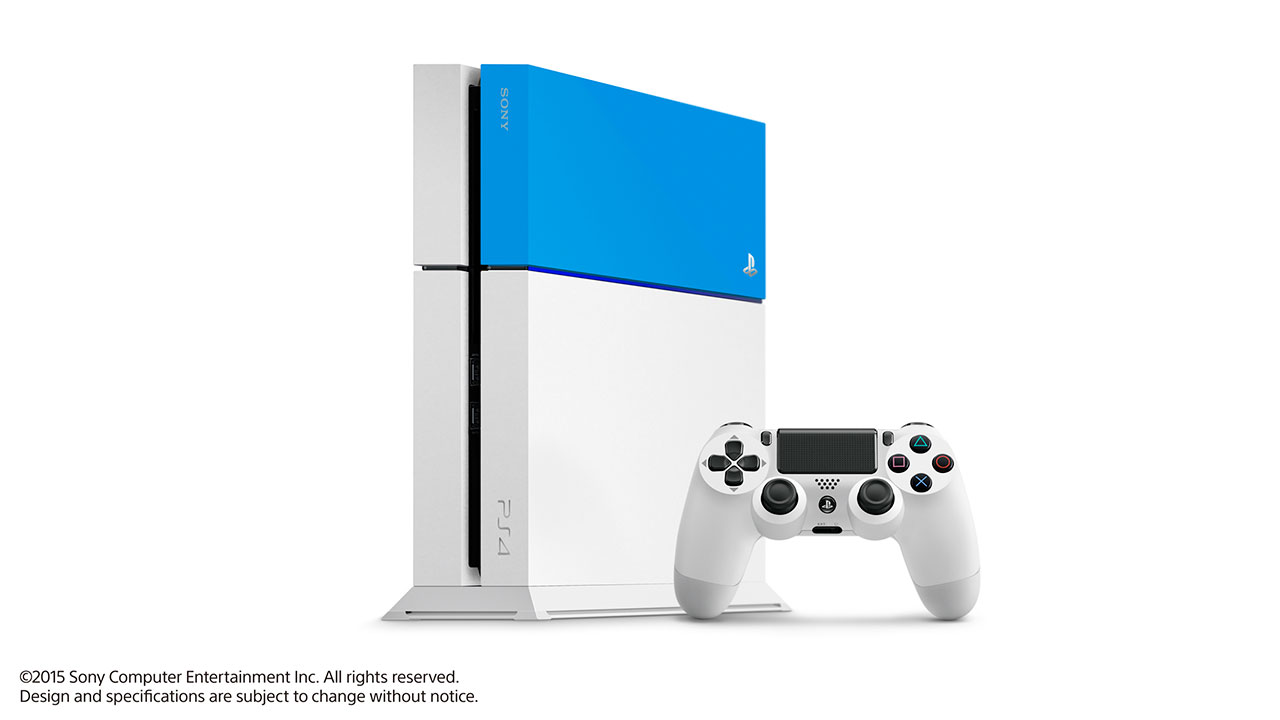 Sony has announced at its Tokyo Game Show 2015 Conference that it will be lowering the SRP of the 500GB variant of its Playstation 4 console in South East Asia including the Philippines next month starting on October 1, 2015. The company also announced it will be releasing the new 1TB variant of the PS4 at the end of October 2015.

According to the announcement, the new SRP of the PS4 starting October 1 will be Php18,900 from the previous SRP of Php24,999 which is a significant price drop of over Php6,000 and will ultimately make it easier for more gamers to purchase Sony’s next-generation gaming console.

As for the 1TB variant of the Playstation 4, it will be available at the end of October, for an SRP of Php20,900 which is cheaper than the original SRP of the 500GB of the Playstation 4. So those who are willing to shell out a little bit more cash should seriously consider getting the larger 1TB variant as game installs become larger and larger. 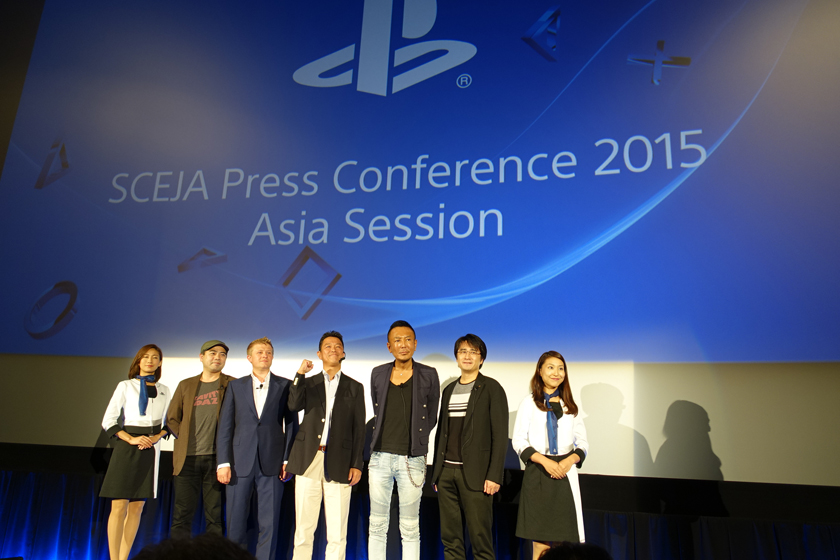 Given that local retailers like Datablitz and iTech usually sell their 4 consoles at a lower price than the SRP, it wouldn’t be a surprise if the price of the 500GB Playstation 4 would go as low as Php16,000 making it even more affordable.