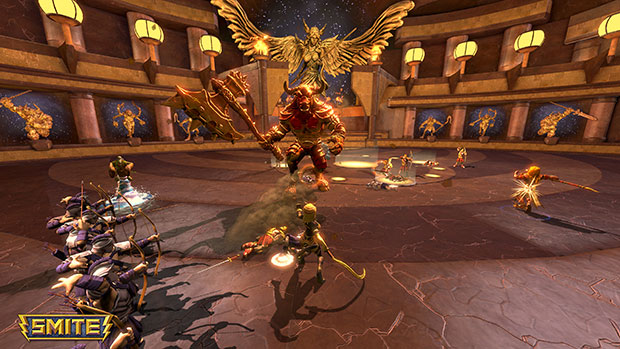 Hi-Rez Studios has announced that their free-to-play 3D mythology-themed MOBA, Smite, will officially launch on March 25, 2014.

While Smite’s overarching gameplay in it’s traditional MOBA gameplay mode, Conquest, is the same as previously released MOBAs, the presentation of the game is unique in that players control their characters from a third-person perspective similar to an action RPG. Currently, Smite has 5 game modes – the aforementioned Conquest, Arena, Domination, Assault, and Joust. 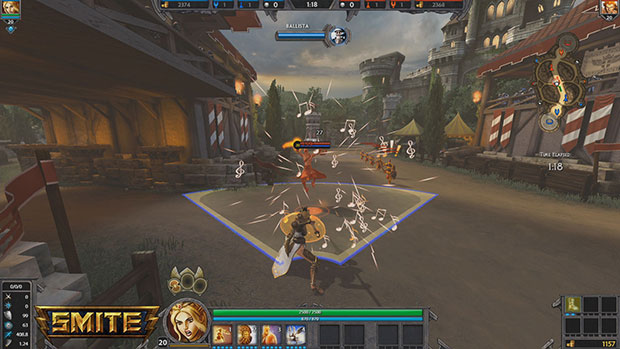 The game, which is currently in Open Beta, has garnered over 2.5 million players to date and all progress made during the Open Beta will carry over when the game officially releases. Beta players who reach level 30 before the launch of Smite will unlock playable character Ymir’s Cacodemon skin.