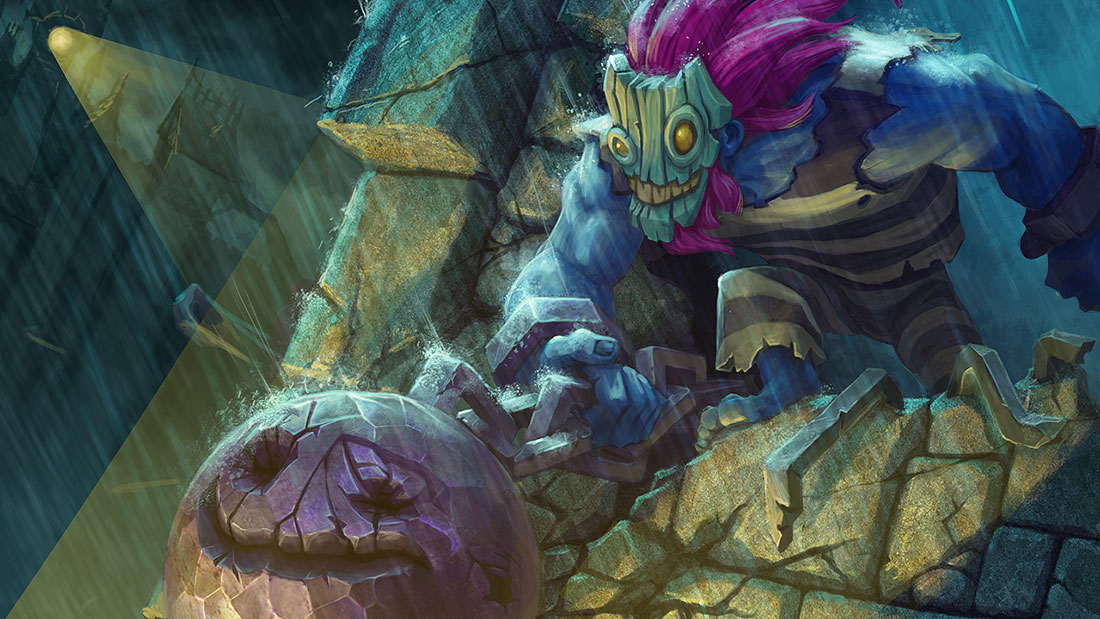 S2 Games have recently released Shank, the latest hero to join the roster of heroes available for gamers to play in Strife, the HoN developer’s next-generation MOBA game.

Shank is a melee hero who excels at initiation and ganking, capable of pulling targets to him!

Looking at his kit, Shank looks like a melee brawler that the opposing hero is going to have a hard time to get away from. He has two slows, a move speed buff, and a hook to keep enemies from running away then he has an armor, magic resist, and attack speed buff to help him stay in combat and to beat his enemies to a pulp at the same time.

Ground Pound – Slow and damage around self.

Want to try out Shank and the rest of the Strife roster but don’t have access to the game’s Closed Beta yet? Then here’s your chance because to celebrate the release of Shank, the latest hero to join the Trials of Strife, we’re giving away a whopping 100 Closed Beta Keys to all our followers. Just follow the instructions on the Rafflecopter module below. We’ll announced the winners on April 21. Good luck!