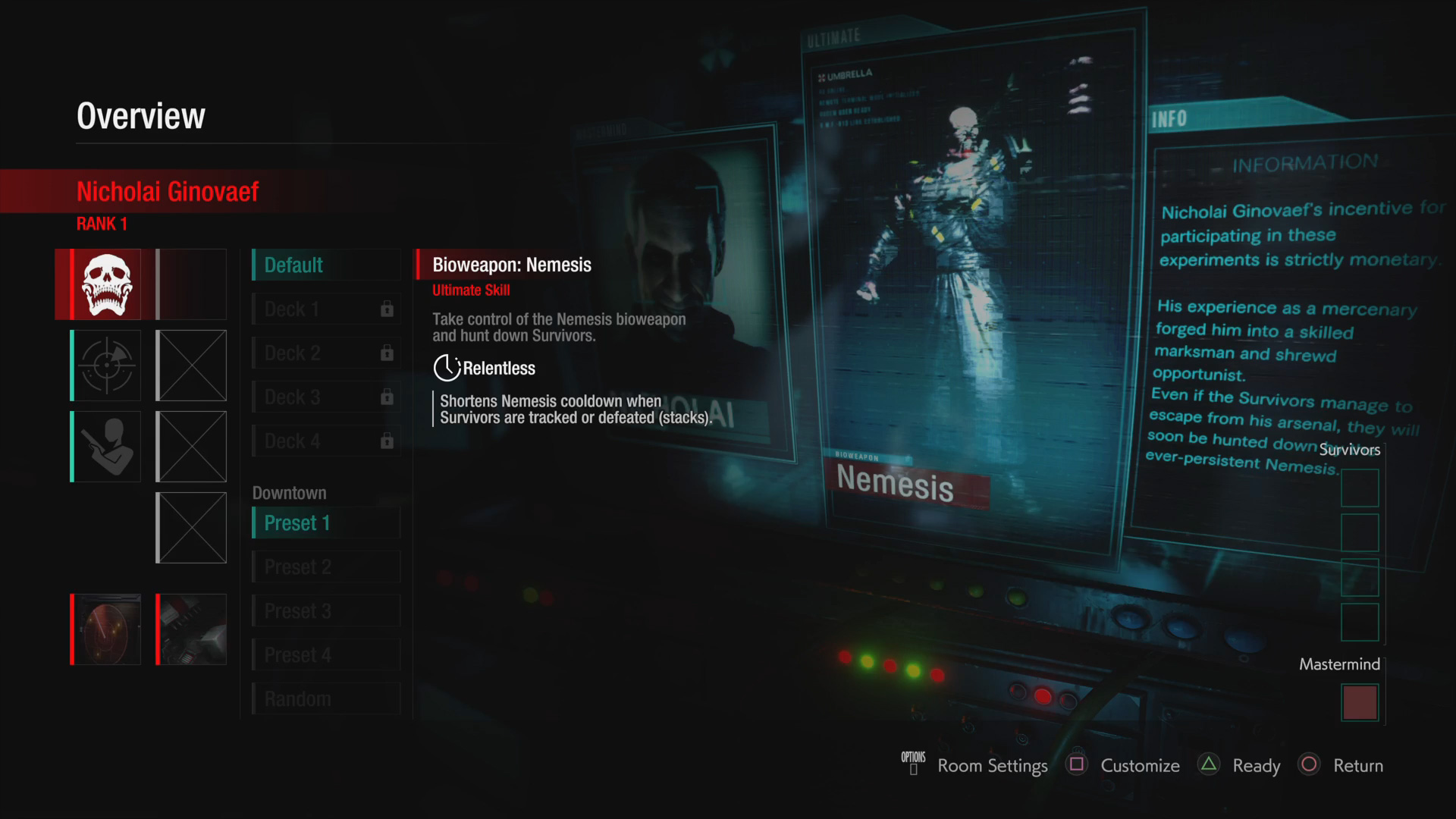 As previously mentioned, Nicholai will be able to summon Nemesis as his signature bioweapon. Players will be able to take control of the hulking bioweapon and hunt down Survivors around the map. 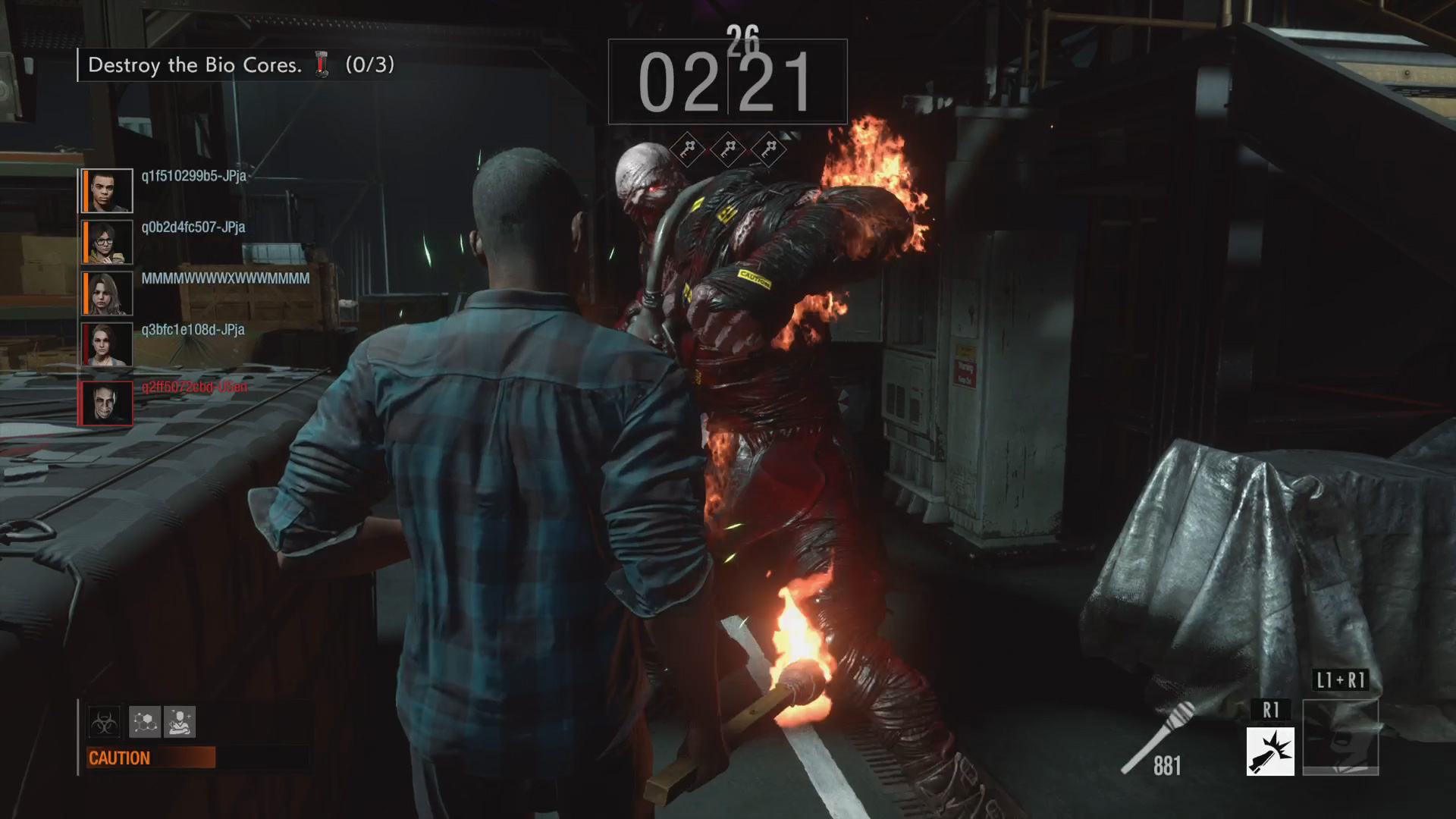 One more piece of DLC is expected to be released in June as part of the game’s DLC roadmap. Since a Survivor and Mastermind have already been added so far, it wouldn’t be surprising if the next piece of DLC to be released is a new map. But we’ll have to wait for an official announcement to find out.