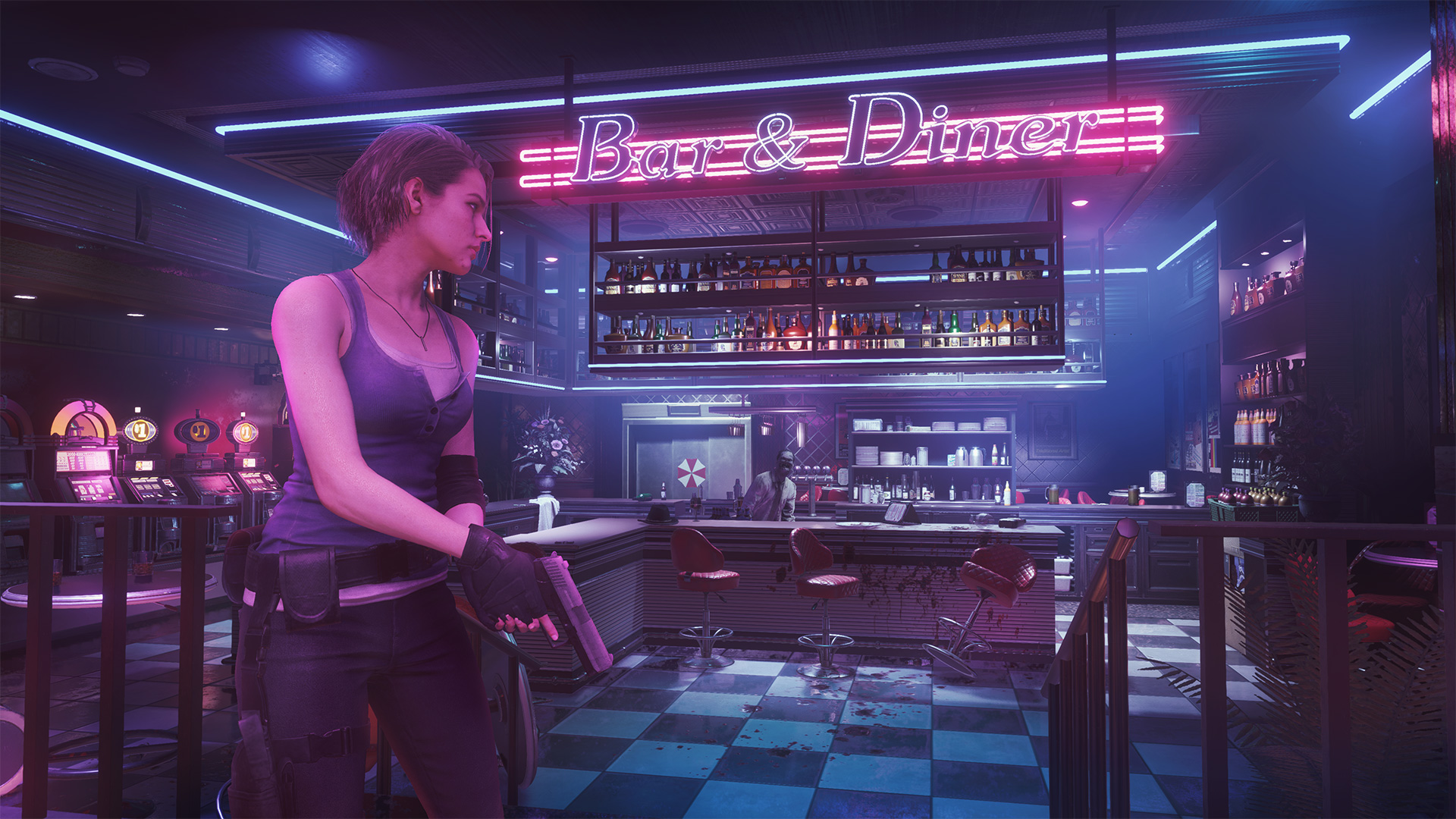 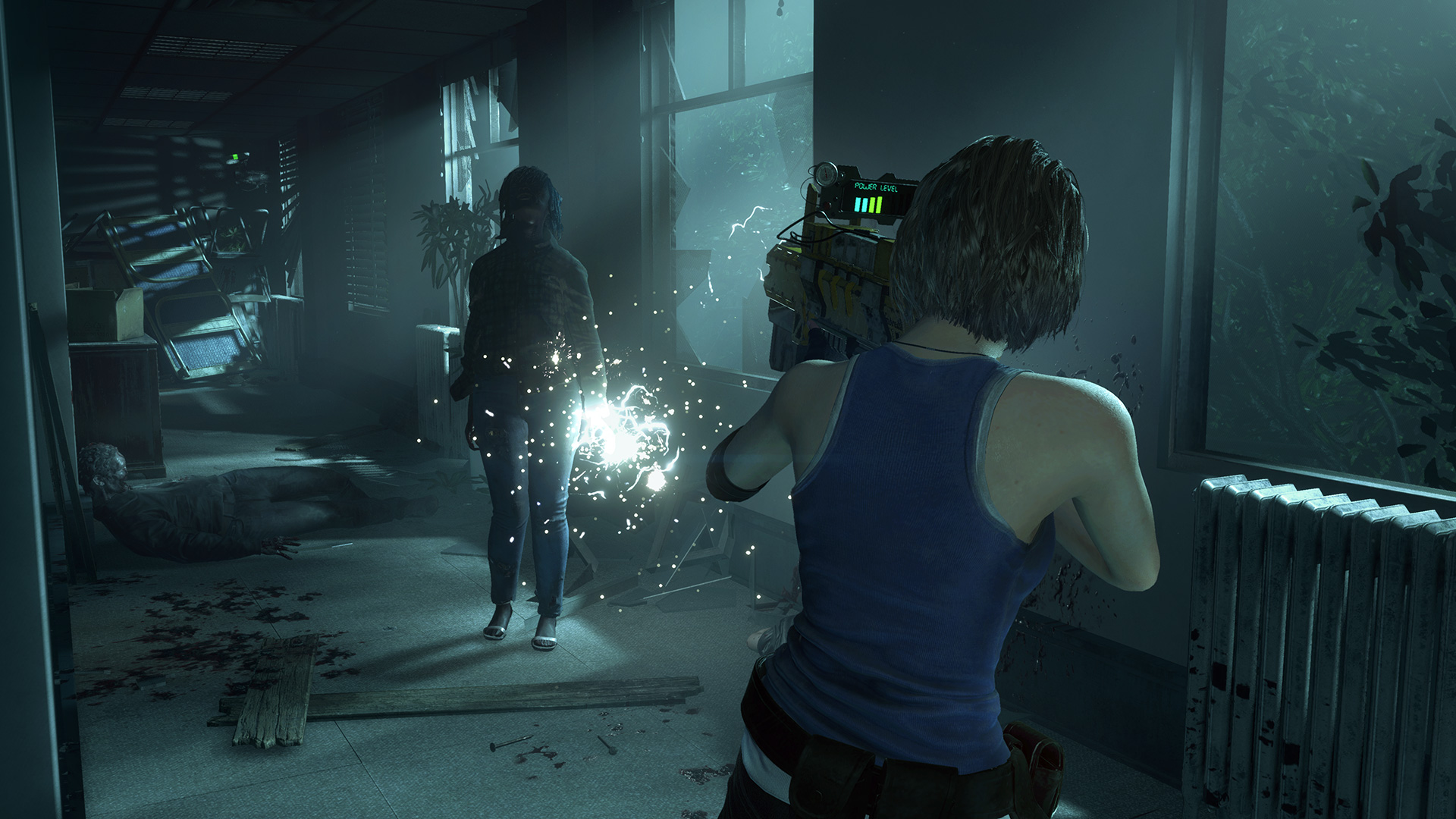 “Former S.T.A.R.S. specialist Jill was suspended and ordered to stay in her home when her R.P.D. supervisor discovered she was investigating Umbrella’s illegal activities. Jill began having horrific ‘dreams’ involving a group of young strangers and unfathomable terrors. Gradually, she began to realize that the never-ending loop of nightmares are in fact very, very real.”

As a Survivor, Jill will have access to the Samurai Edge skill which will switch her weapon to the powerful Samurai Edge handgun. She will also be equipped with the Evade personal skill, which lets her quickly dodge enemy attacks. 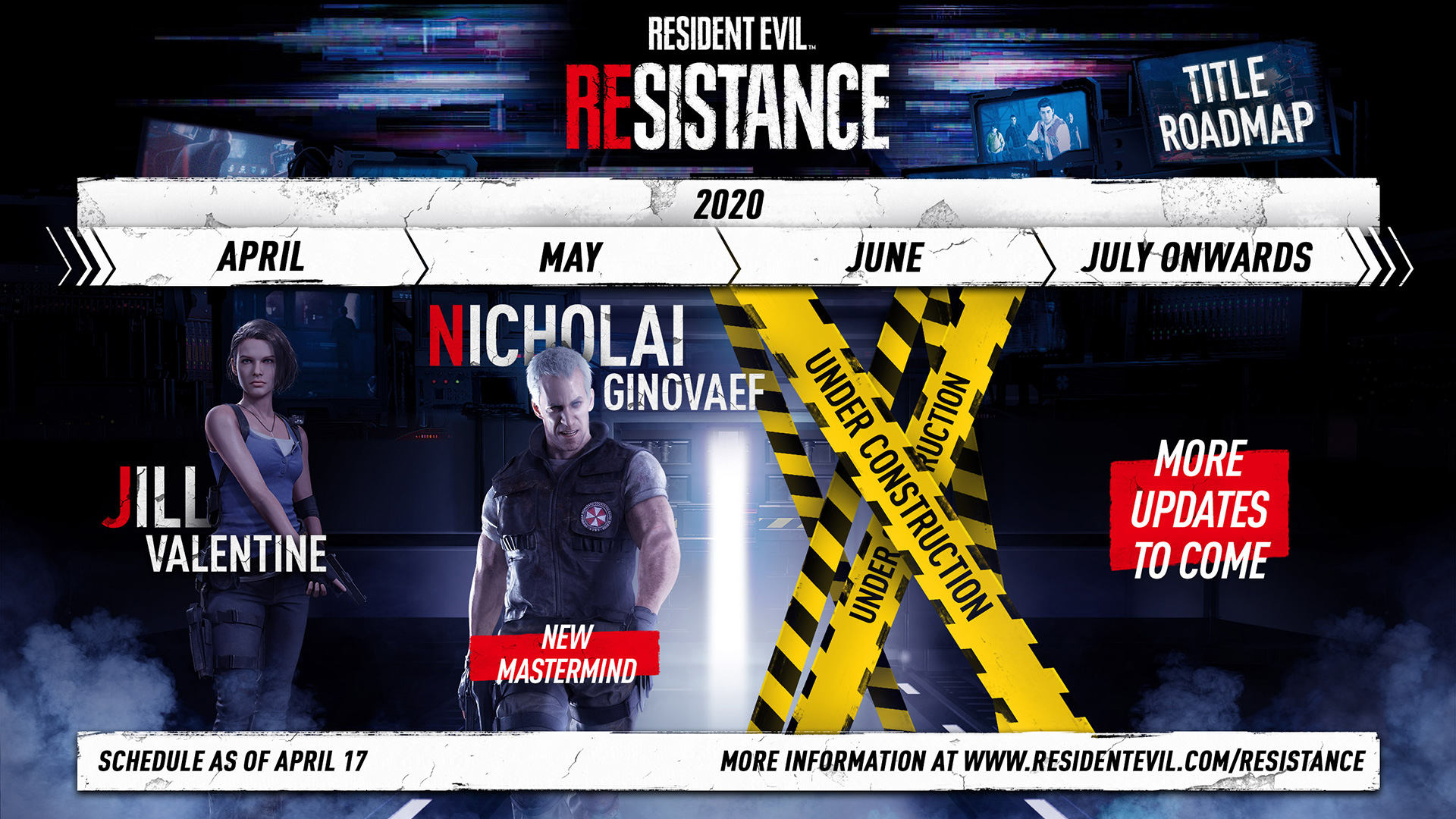 Capcom has also announced that Nicholai Ginovaef will also be joining Resident Evil Resistance as a new Mastermind when the next content update is released sometime in May.