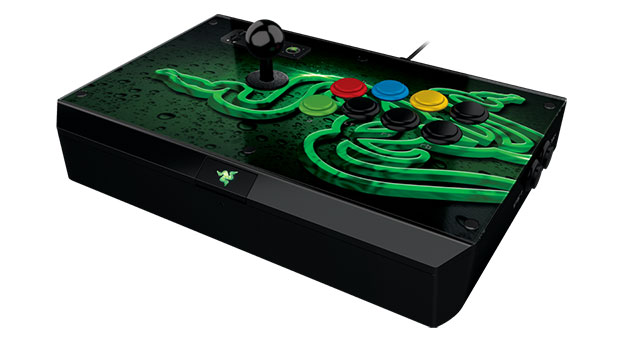 Razer has announced that pre-orders for their Atrox Arcade Stick for the Xbox 360 will open on May 21.

The Razer Atrox features Sanwa Denshi components including the buttons and the joystick and Razer has designed it with “modding enthusiasts” in mind making the internal components accessible with just a press of a button. The buttons, the joystick, and the top panel are all changeable and the entire bottom of the internal compartment features a honeycomb structure for easy screw mounting for advanced modding. There are also dedicated slots for the included detachable cable, a bat top joystick, screwdriver, and two extra buttons. Users can download the top panel template at the Atrox product page to create their own personal artwork prints for their Razer Atrox. 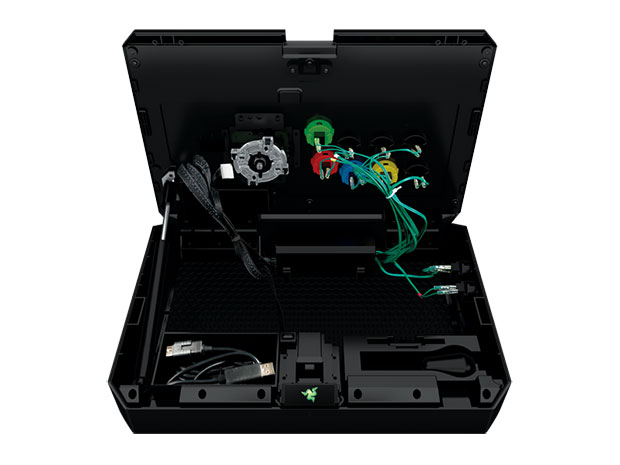 The Razer Atrox will cost $199.99 and is slated to ship in June. Interested parties may pre-order at Razer’s website.