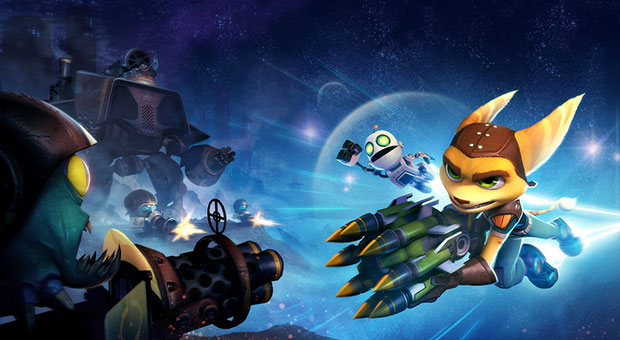 The much-awaited and long-delayed Playstation Vita version of Ratchet & Clank: Full Frontal Assault will finally be released on May 21 on the Playstation Network.

The game was originally meant to launch at the same time as the Playstation 3 version but was delayed twice due to the Vita version not “up to the standards expected by our fans.”

To make up for the long delay, Sony has decided to give retail owners of Full Frontal Assault a copy of Deadlocked HD as a bonus.