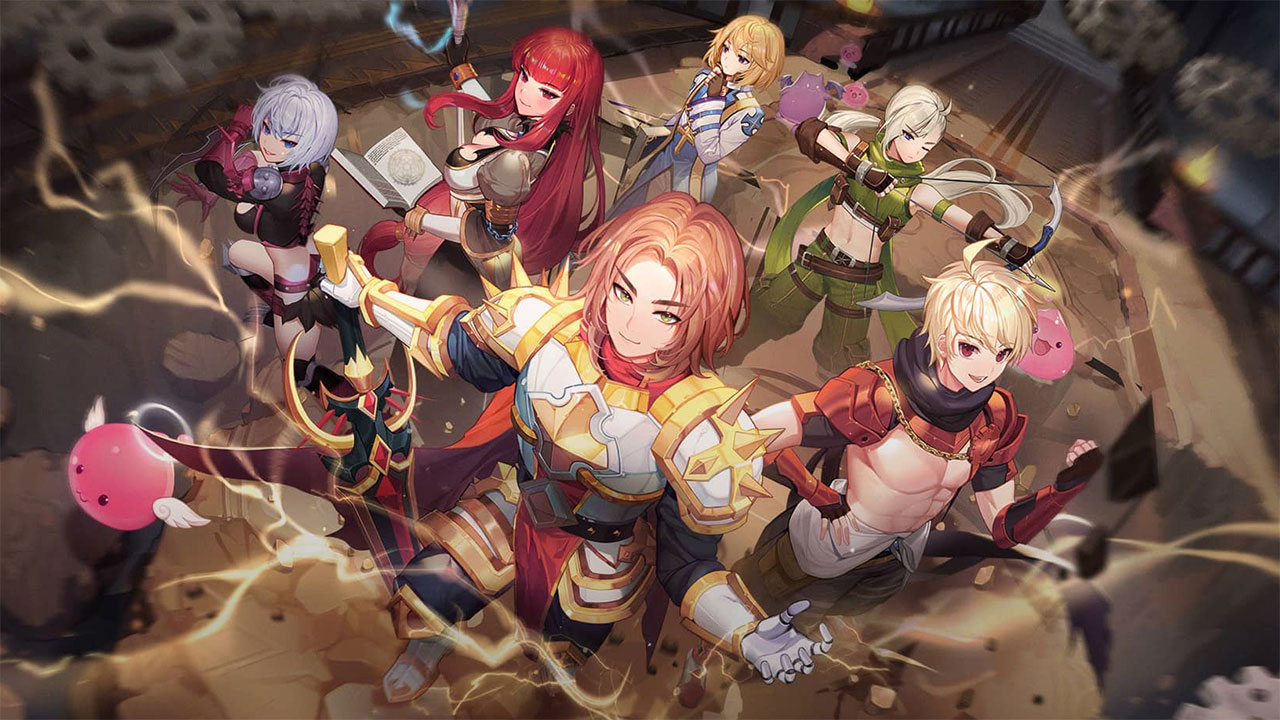 With the introduction of the 3rd class system, players will be able to take their characters to another level and unlock new skills and abilities. Ragnarok X: Next Generation is introducing six 3rd job classes with the new update, including the Ranger, Warlock, Archbishop, Rune Knight, Guillotine Cross, and Mechanic. Players will need to achieve Job Level 70 and above to unlock their character’s 3rd job class. They’ll need to pick up a quest at the Glast Heim Churchyard, which will require them to enter Glast Heim and complete three tests. They can then visit Archbishop Wolmas and their respective former Masters to unlock their 3rd job class. 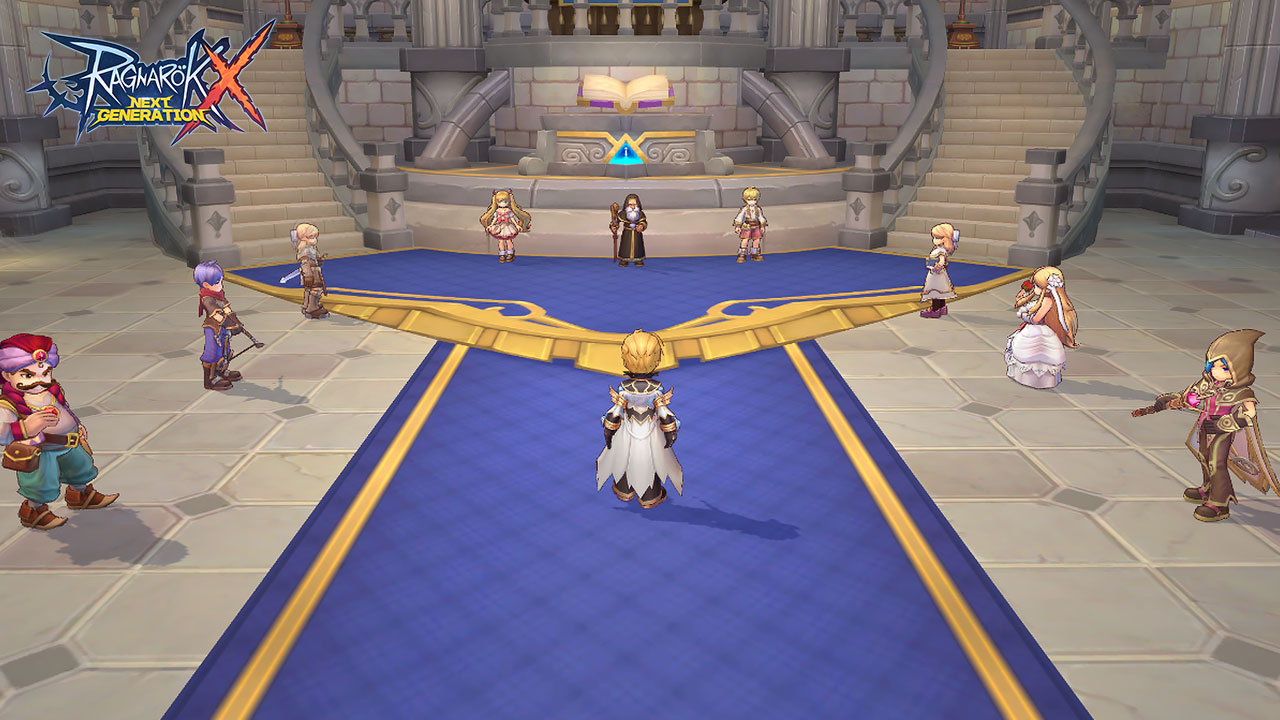 Here are the descriptions of each of the new 3rd job classes: 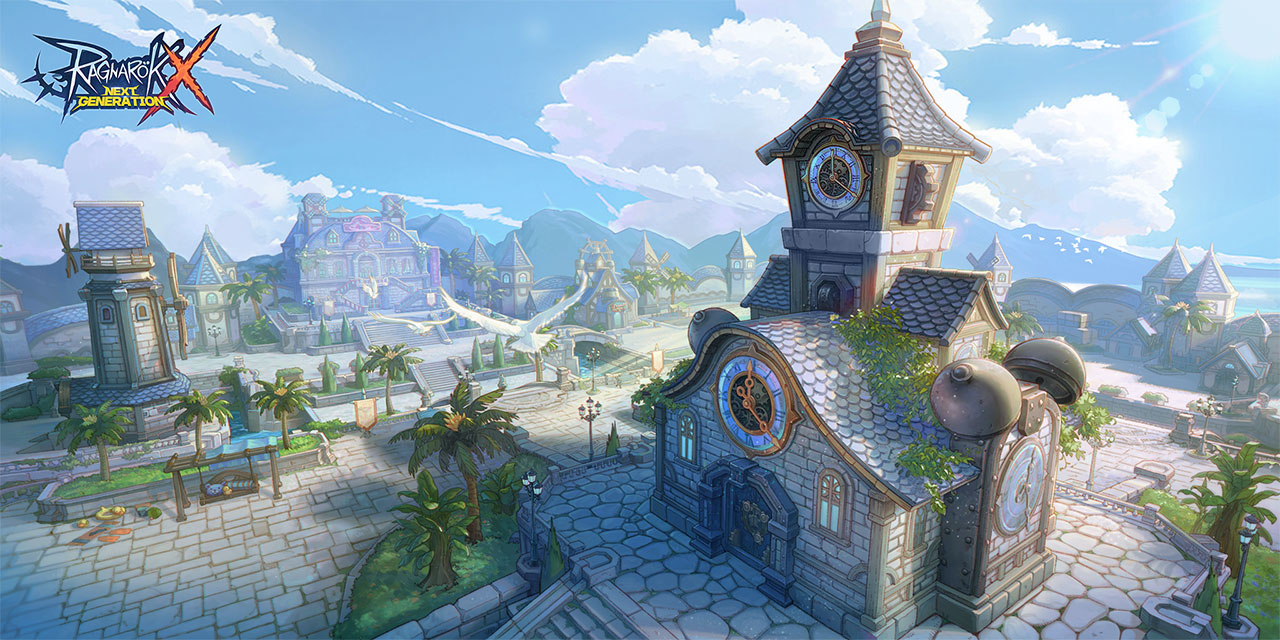 Lastly, the update has also added the new Refinement Protection Stone feature, which will prevent a player’s equipment from decreasing in refinement level even if they fail an upgrade. Other new features include Enchantment Conversion and Elite Slots.

Ragnarok X: Next Generation is available on both iOS and Android. Additionally, the game is also available on PC via the recently launched ROX Cloud Gaming platform, which allows people to play the game without having to download it.