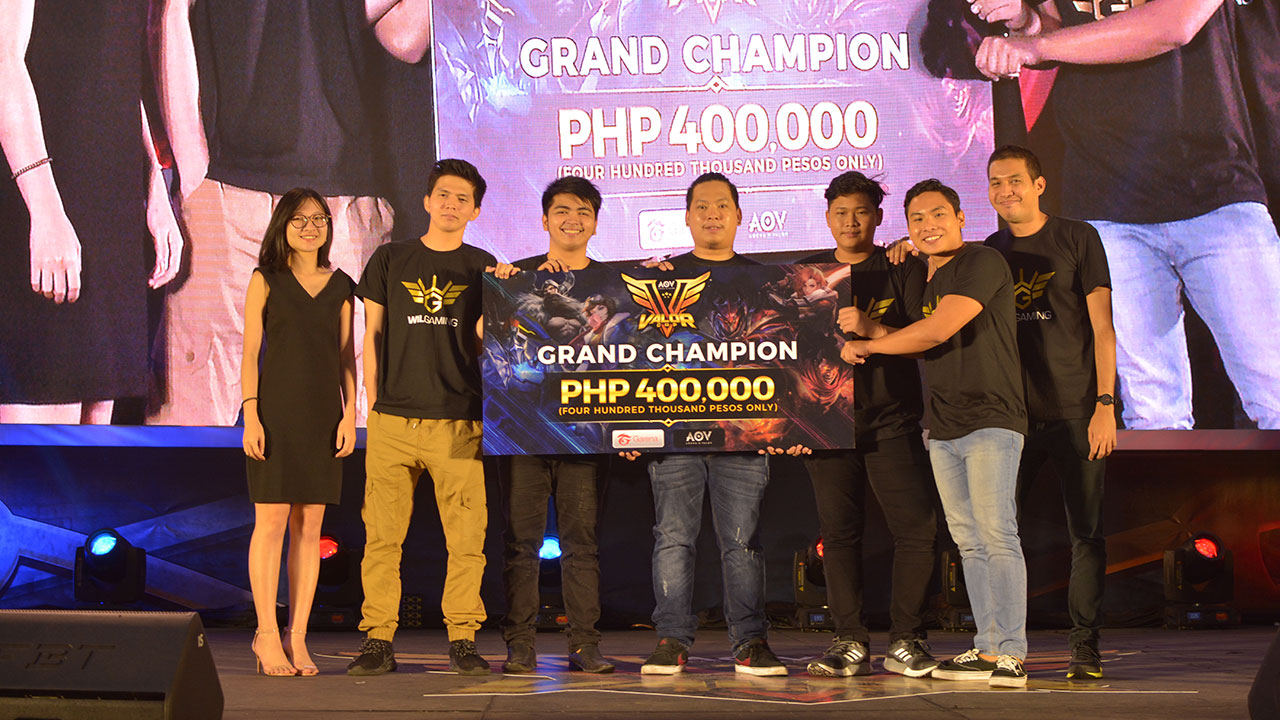 Joining as the winner of the wild card tournament, Wil New Era had to face the top three teams from the three previously held national tournaments in the region which included M8HEXA.PenangFood from Malaysia, Tamago from Singapore, and Clutch Guild from the Philippines. At the end of it, Wil New Era faced fellow countrymen Clutch Guild at the grand finals.

Justin Lye, the Product Manager of Arena of Valor (AOV), said, “We are humbled by the overwhelming support for Valor Cup. This is the first regional AOV tournament for the Valiant server so we are really happy
to see more than 260 teams signing up from Malaysia, Singapore, and the Philippines. We can’t wait to see how far we can go with Valor Cup 2: Road to AWC.”

As the top four teams in the region, they have automatically qualified for the Road to AWC Invitationals. The winner of that tournament will go on to represent the Valiant server in the Arena of Valor World Championship in Los Angeles, California, USA. The AWC, which will be held in July, will feature 12 teams from all over the globe to battle for the title of world champion and a prize pool of USD550,000 (around PHP28.6 million).