Persona 5 Scramble: The Phantom Strikers has been officially announced by publisher Atlus, revealing the previously teased “P5S” project which some thought would be a Switch version of the original Persona 5. The new game will be the first action RPG in the long-running Persona series.

The “musou” or “warriors” spin-off of Persona 5 is set to be released on the PlayStation 4 and Nintendo Switch although no exact release date was announced. The game will be developed in collaboration with Koei Tecmo’s Omega Force team, the developer of the popular Dynasty Warriors franchise of “musou” games. 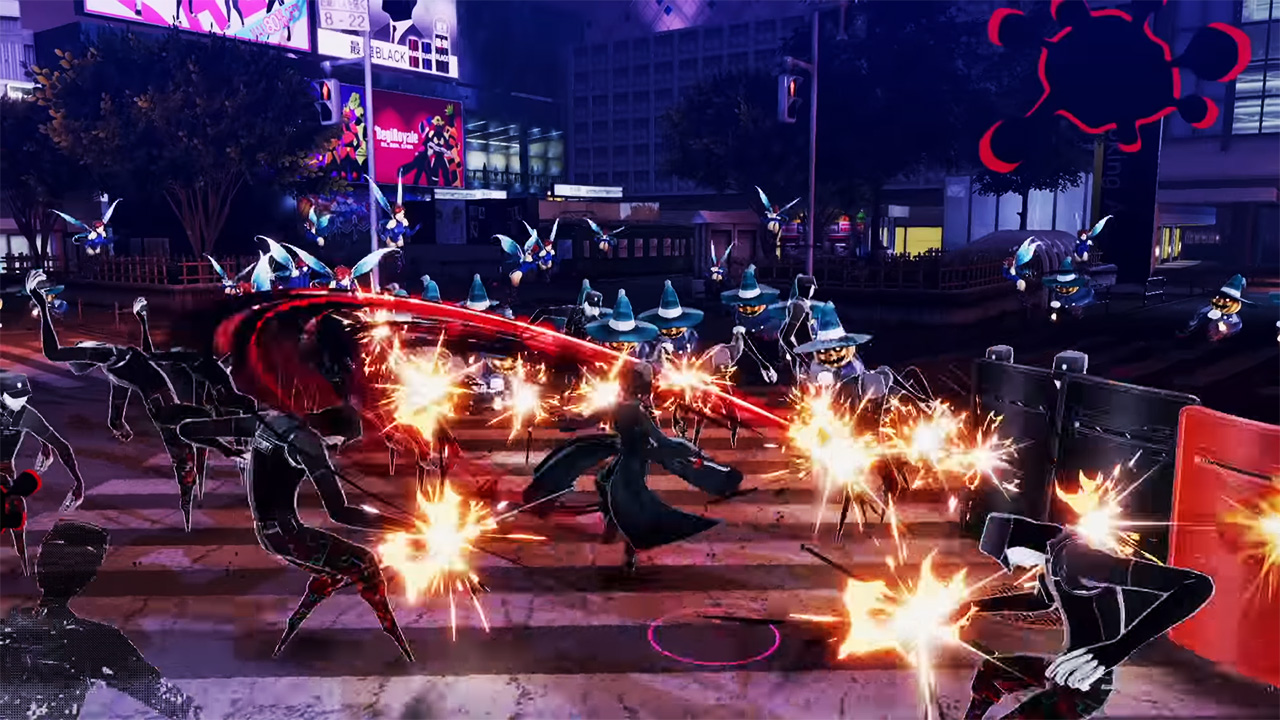 No other information on the upcoming game was announced although a teaser trailer was released which shows a mix of 2D cinematics and actual gameplay with protagonist Joker fighting against a large horde of Shadows. You can check out the trailer of Persona 5 Scramble: The Phantom Strikers below: