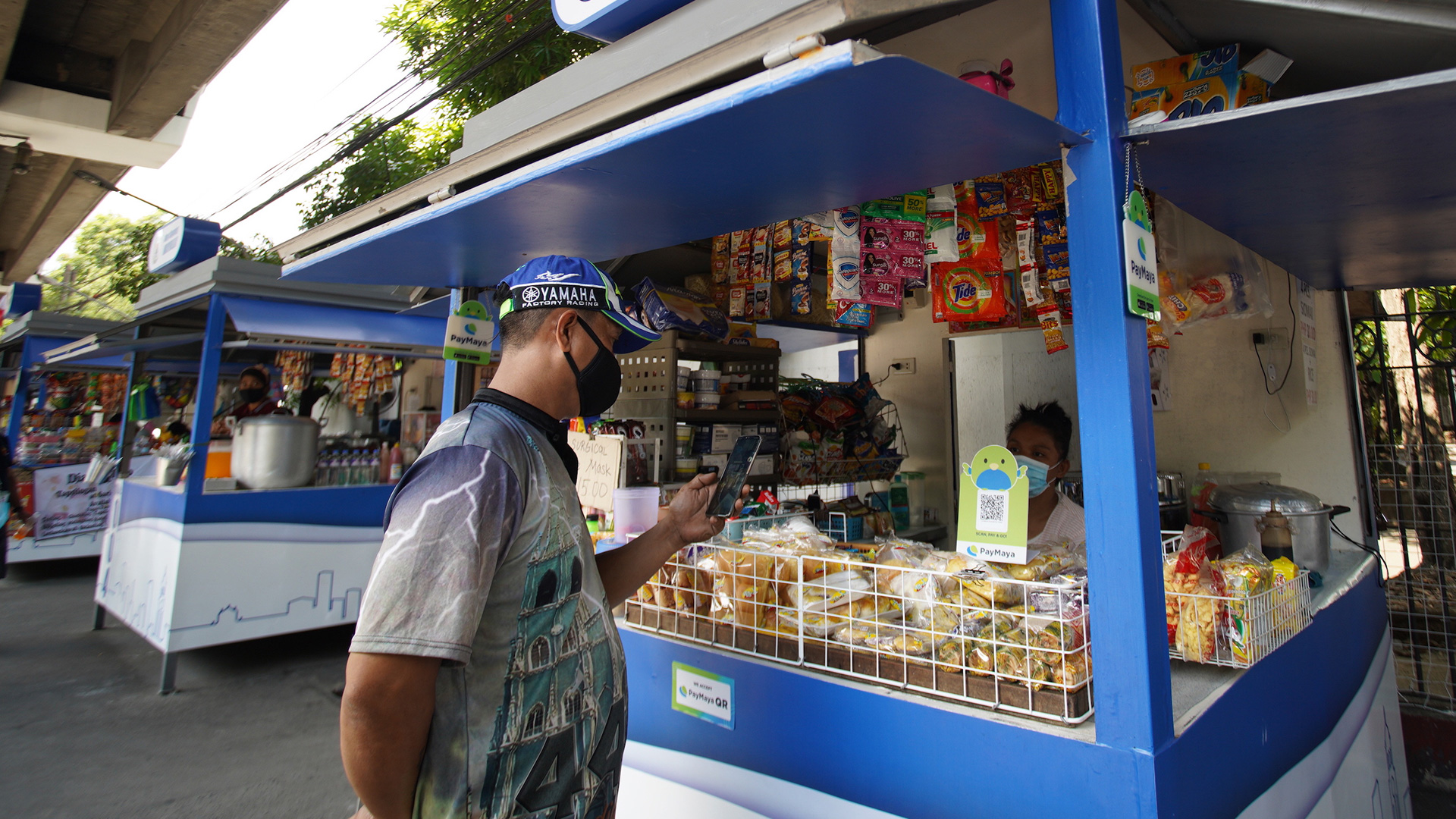 PayMaya and its PayMaya QR service has been tapped by the City of Manila to deloy PayMaya QR cashless and contactless payment facilities for the city’s newly launched vendor stalls provided by the city government.

The “cashless stalls” near the Manila City Hall and within the Divisoria commercial center will soon be able to accept payments via the PayMaya app and not need to use cash. The use of  cashless and contactless payments, both consumers and merchants will be able to help prevent the spread of COVID-19. The City of Manila has launched around 90 of the new stalls that will be equipped with PayMaya QR.

“We want to give vendors around Manila a dignified way to sell their goods, which is why we built these upgraded stalls for them, free of charge. And to further improve the way they run their business, we are equipping them with contactless payments with the help of PayMaya,” said Manila City Mayor Francisco “Isko Moreno” Domagoso during the PayMaya and USAID E-PESO Project webinar on “Effective Delivery of Government Aid through Digital Disbursements” on Thursday, July 2.

The City of Manila previously partnered with PayMaya for the disbursement of benefits to its senior citizens, persons with disabilities (PWDs), and solo parents through their PayMaya cards. Other local governments around the country have also partnered with PayMaya including Caloocan City, Mandaluyong City, Pasig City, Quezon City, and Valenzuela City.