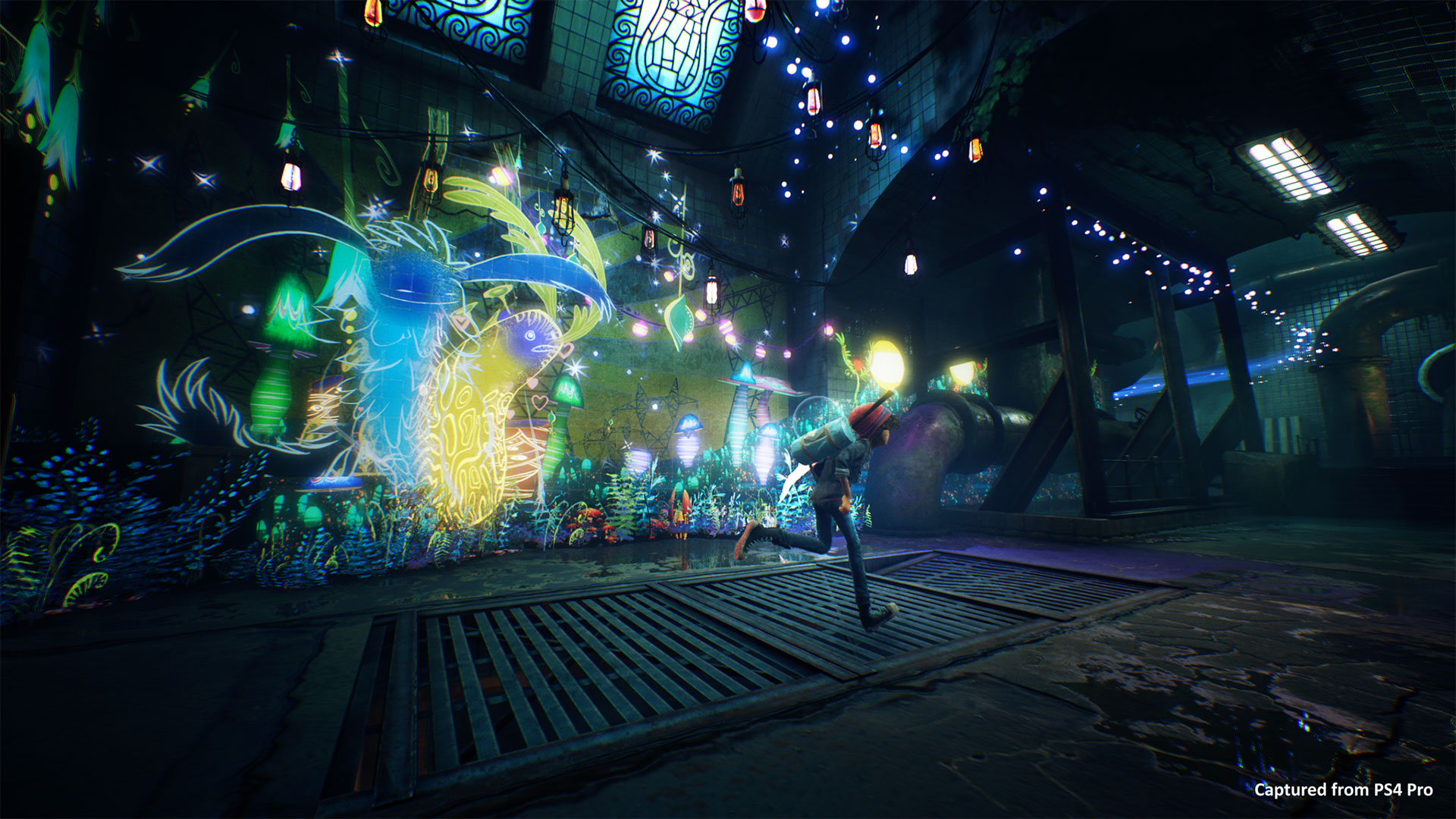 The release date of Concrete Genie, the painting-themed action-adventure from first-party studio Pixelopus, has finally been announced. According to Sony Interactive Entertainment, new title is set for release exclusively on the PS4 on October 9, 2019.

Here’s a short description of the game from the announcement:

“Concrete Genie follows the heart-warming journey of a bullied teenager named Ash, who escapes his troubles by painting spectacular living landscapes and mischievous Genies throughout his abandoned hometown of Denska – a once bustling seaside town now consumed by Darkness. As he masters his magical paint, he discovers it can purify Denska’s polluted walls. Can Ash overcome his personal struggles paint his hometown back to life?” 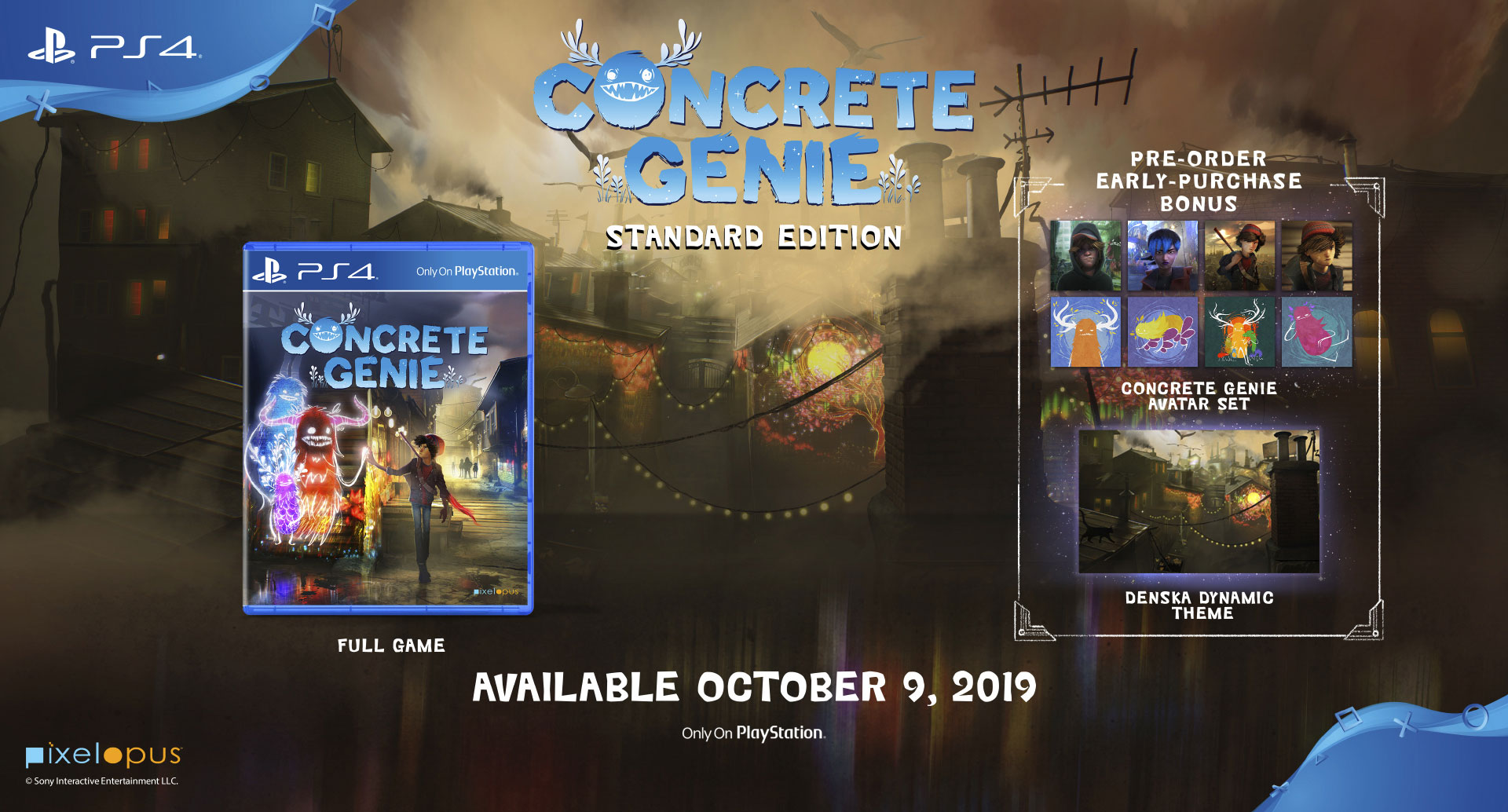 Sony’s Singapore office has also announced that Concrete Genie will be available in the Philippines in a standard edition with an SRP of PHP 1,649.

Concrete Genie will be released on October 9, 2019, for the PS4. You can check out the release date announcement trailer below: