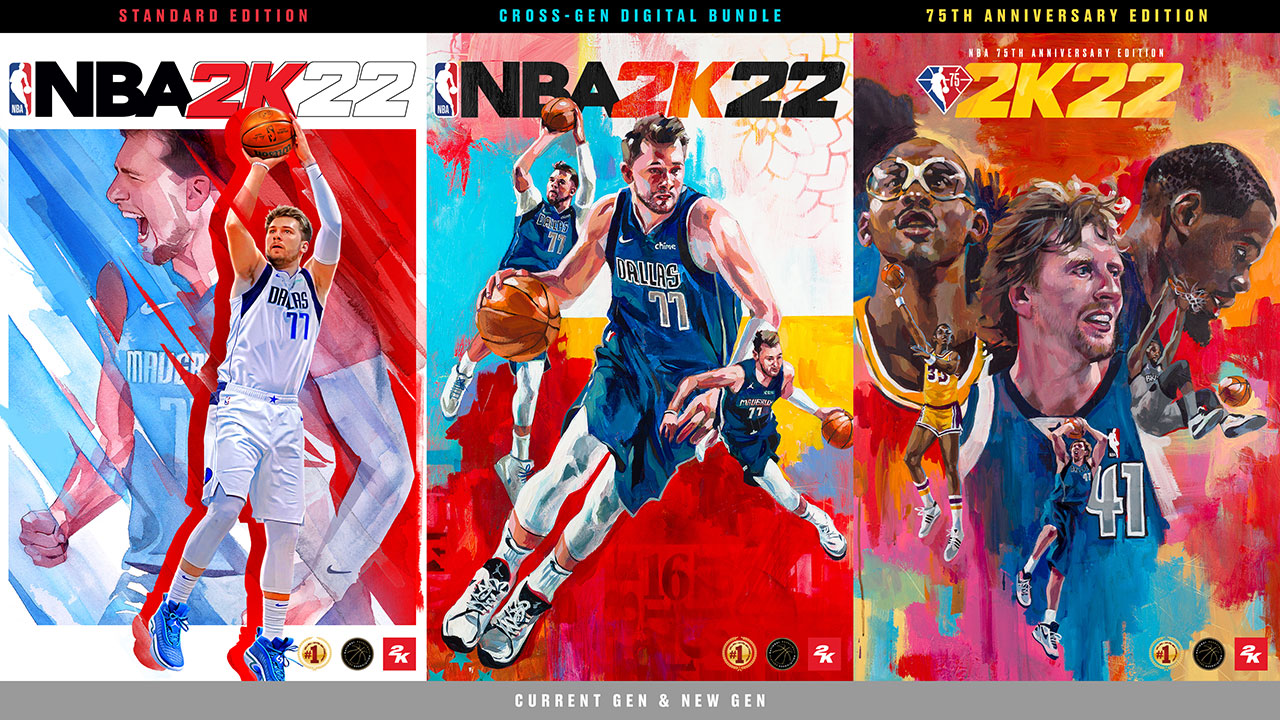 NBA 2K22 will be available in three editions: 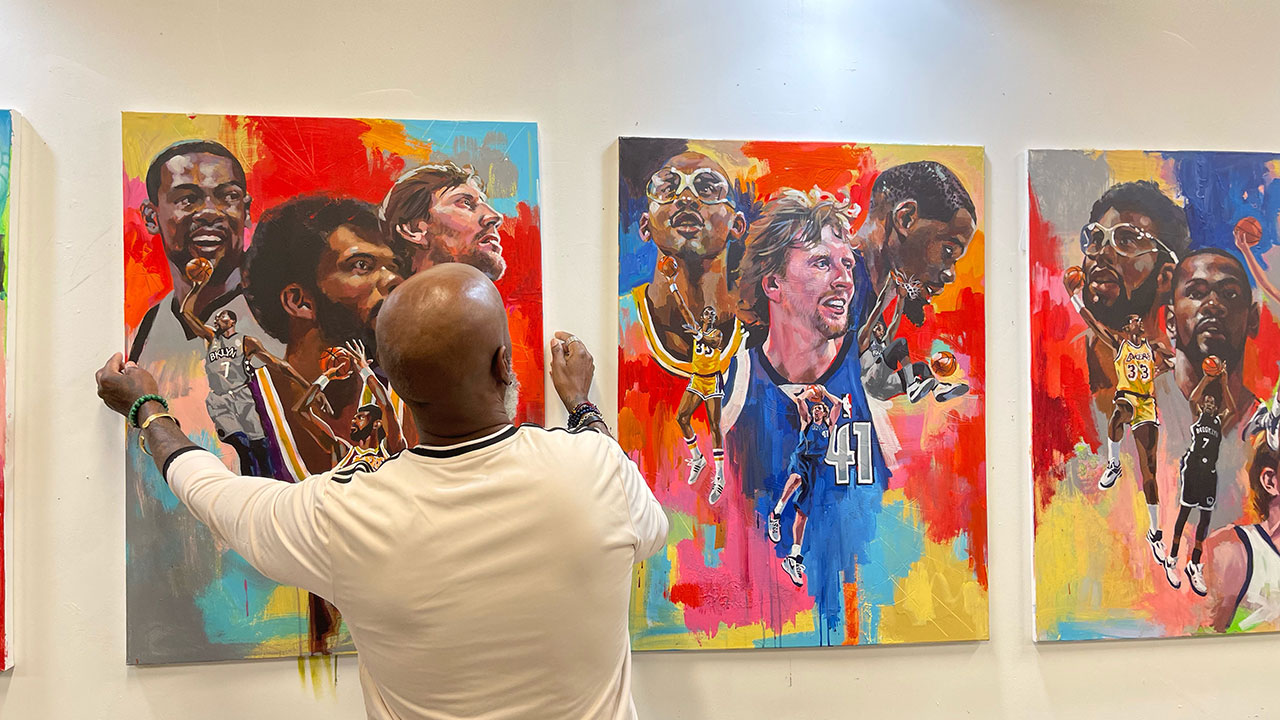 “Making the global cover of NBA 2K22 is special for me,” said Doncic. “I’m proud to represent my country in a special cover that honors the colors of the Slovenian flag. Basketball has given me so much, and I’m excited to give back and work together with 2K Foundations this year to help the lives of young kids around the globe.”

“The NBA 2K cover has always been a vehicle for storytelling and a way to showcase the unique and diverse backgrounds of the athletes,” said Alfie Brody, Vice President of Global Marketing Strategy at NBA 2K. “The culture around the game of basketball is vibrant and transcends geographical boundaries. This year, we want to showcase that global diversity via Charly’s amazing, one-of-a-kind art.”