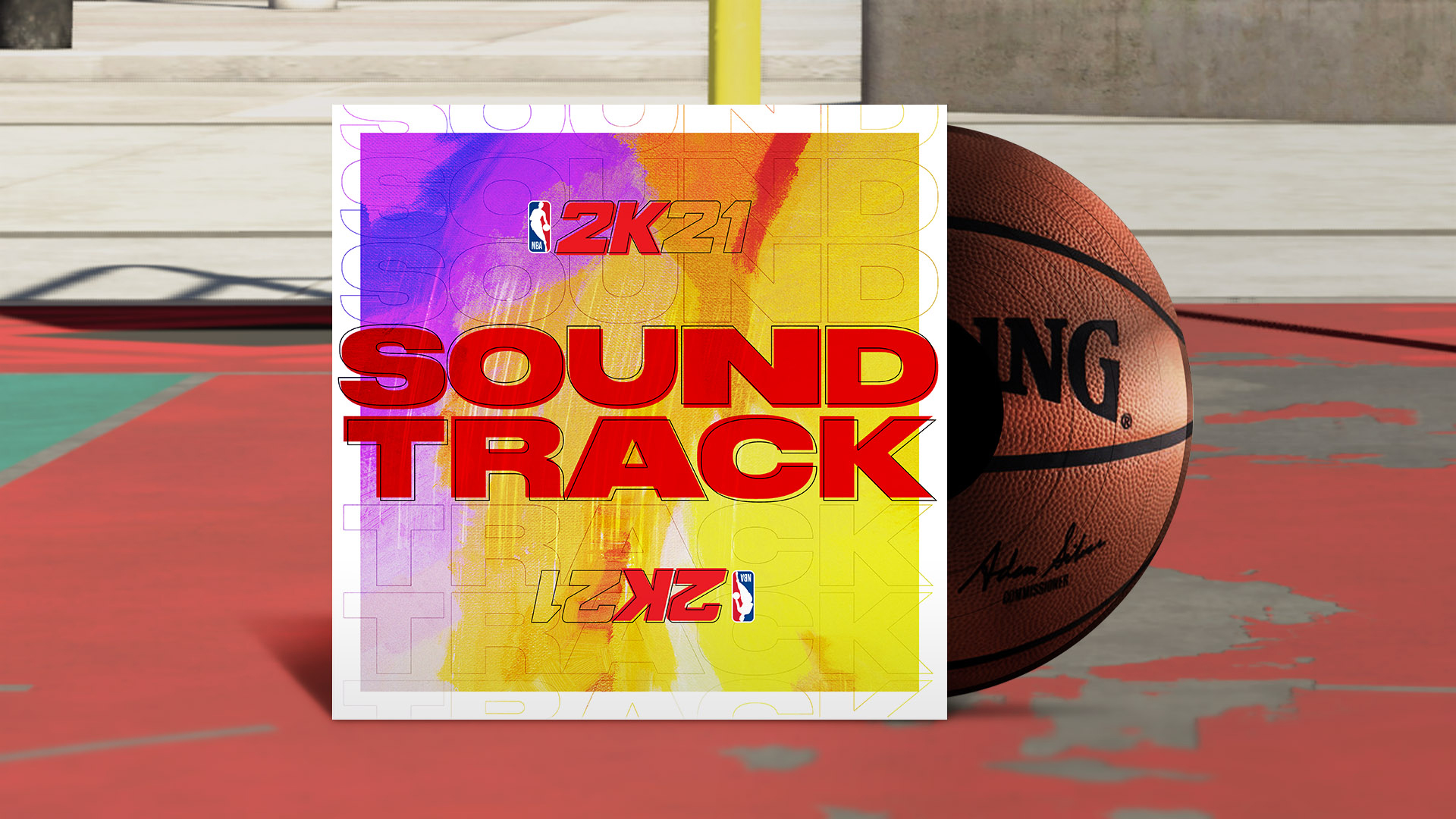 The soundtrack for NBA 2K21 has been officially announced and it looks like the those who decide to wait for the game’s release on the PlayStation 5 or Xbox Series X will have their patience rewarded as the soundtrack of the game for next-generation platforms will feature significantly more songs than their current-generation counterparts.

“Music has always been an integral part of NBA 2K, and each year we strive to expand our approach to the players’ in-game experience,” said Alfie Brody, Vice President of Global Marketing for NBA 2K. “This year we’re able to bring the soundtrack to completely new heights with a highly-curated track list powered by next-gen technology and a cover athlete in Damian Lillard who’s adding unreleased tracks; together embodying the NBA 2K21 theme – Everything is Game.”

“To be on the cover alone is a big deal to me, but to be on the cover and also have my music be a part of the game is a huge accomplishment as well. Personally, I’ve been introduced to new artists, songs and genres that I might hear on the radio, but I heard it first on NBA 2K.”