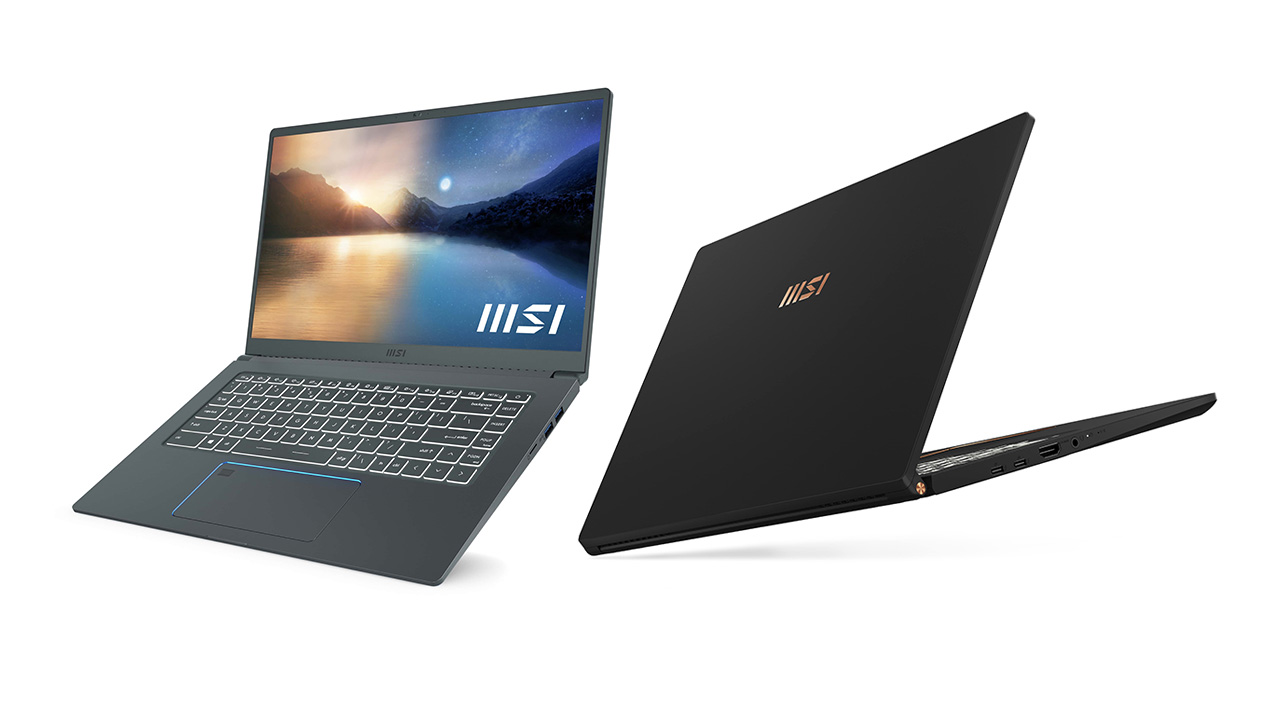 MSI has launched its new line of Summit, Prestige, and Modern series laptops in the Philippines. The new notebooks are designed with business professionals, students, creative artists, and content creators in mind to cater to the growing number of work or study from home situations.

“Leveraging on our gaming DNA, MSI’s new Business and Productivity laptops reflect years of research and development, customer feedback, and design improvements which only underscores our commitment in providing only the best-performing, sleekly designed PCs to its wide range of users regardless of any scenarios, may it be at home or the office,” according to Rhyan Sy, MSI Philippines’ Product Manager. 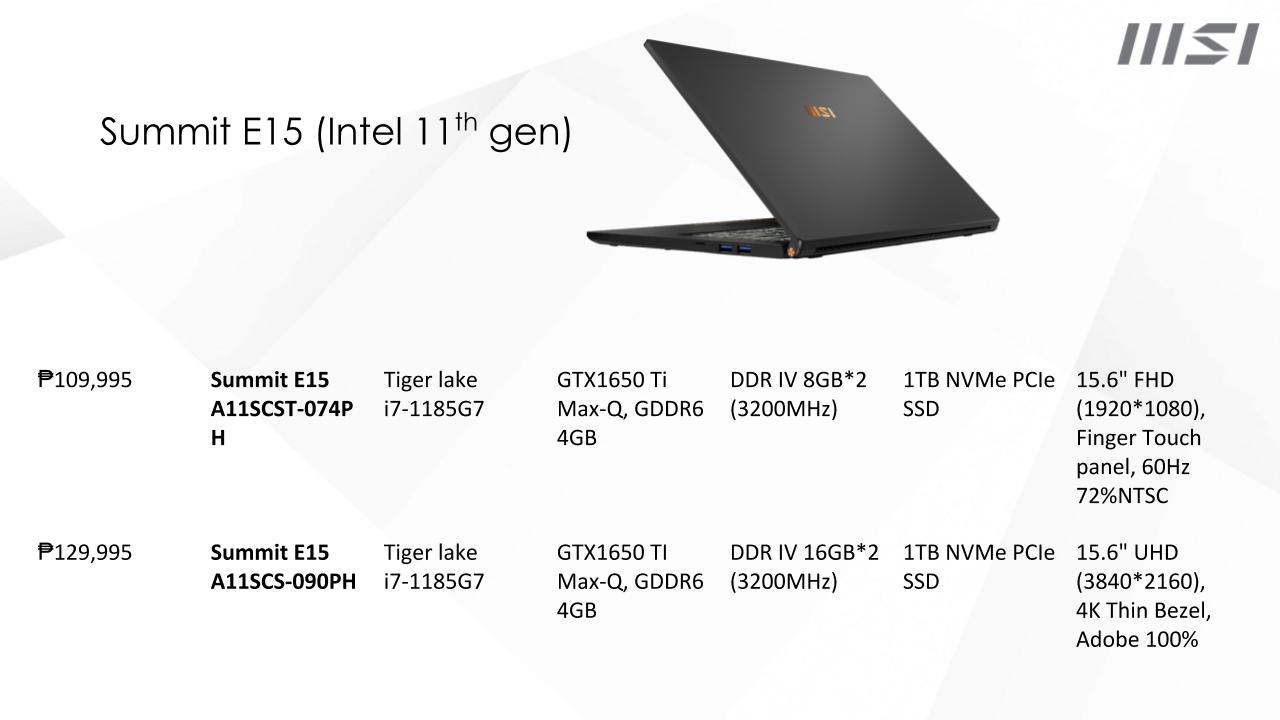 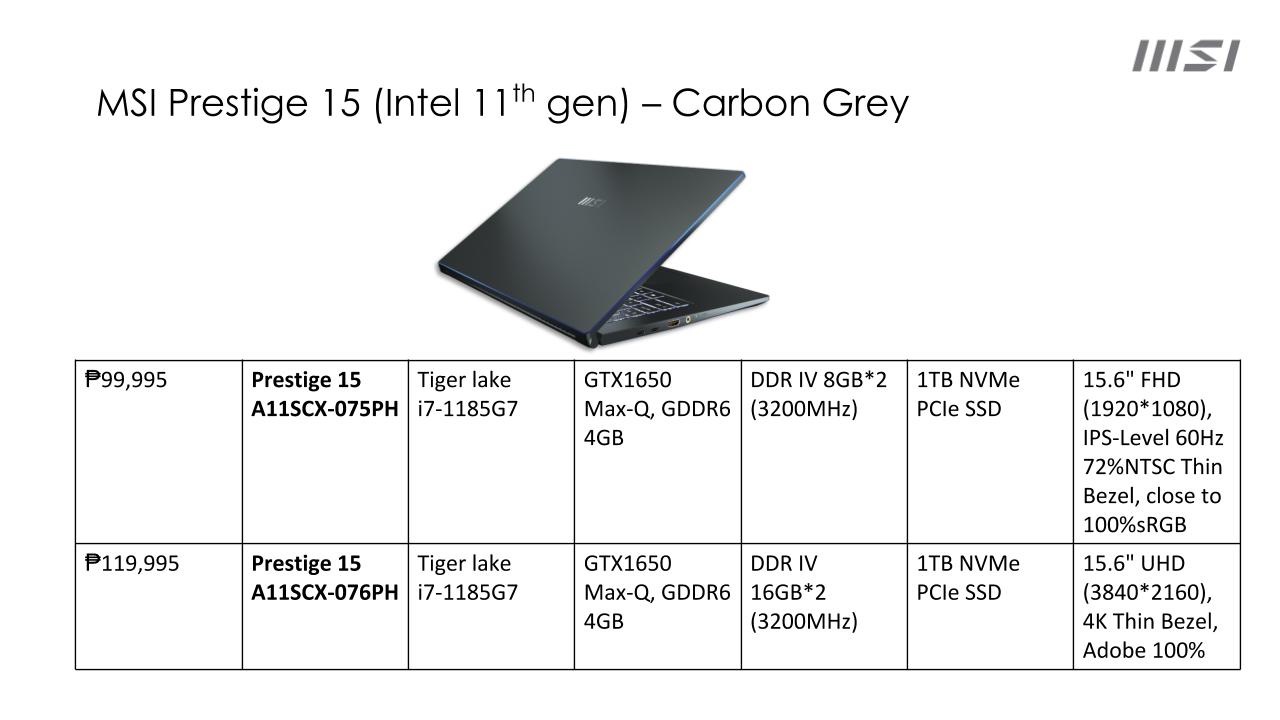 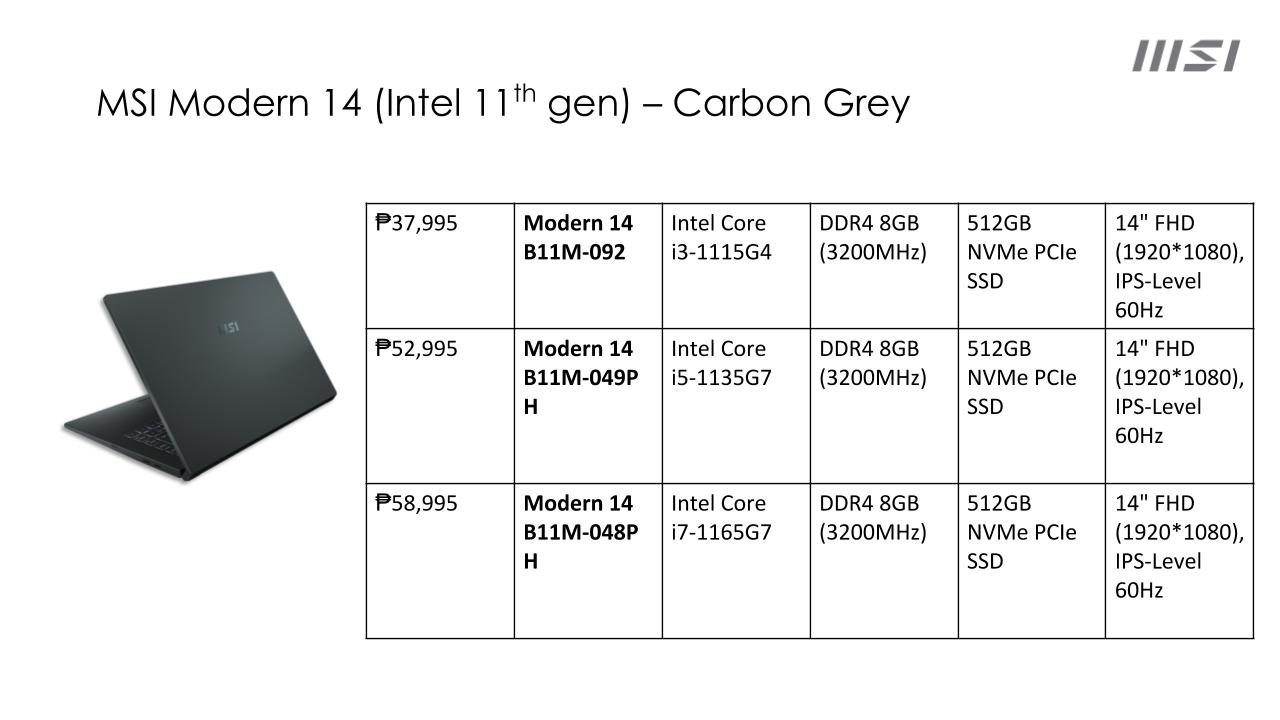 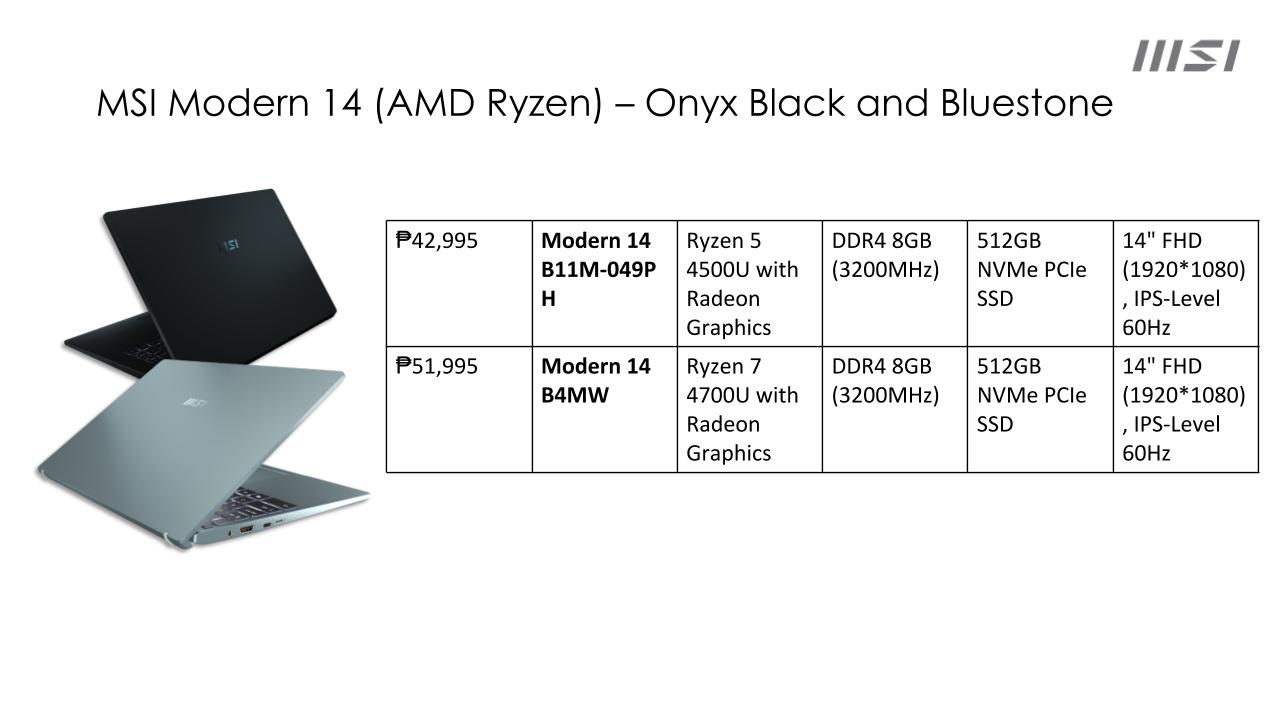