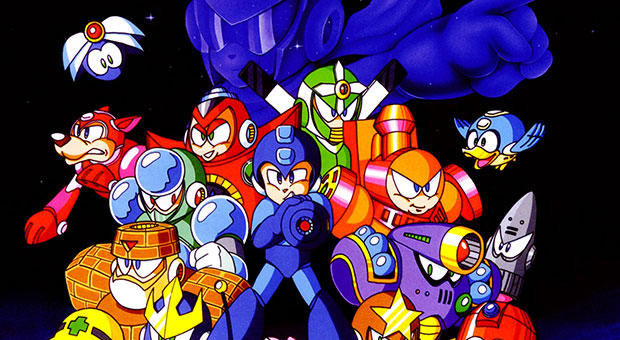 Megaman 5 released on the 3DS, OST available on Capcom Store

Capcom has released the classic game, Megaman 5, on the Nintendo 3DS and has also made the OST (Original Soundtrack) available for purchase on the Capcom Store.

Megaman 5, originally released in 1992 for the NES, pits the series’ hero Megaman against his own brother, Protoman, and a gang of robots such as Star Man, Gravity Man, & Gyro Man.

The soundtrack contains 57 tracks which include the opening theme, boss theme music, stage music, and  many more. People can purchase the game over at the 3DS eShop for $4.99 and the soundtrack for $8.95.

Capcom also released a trailer for the 3DS eShop release of the game a couple of days ago that you can view below: