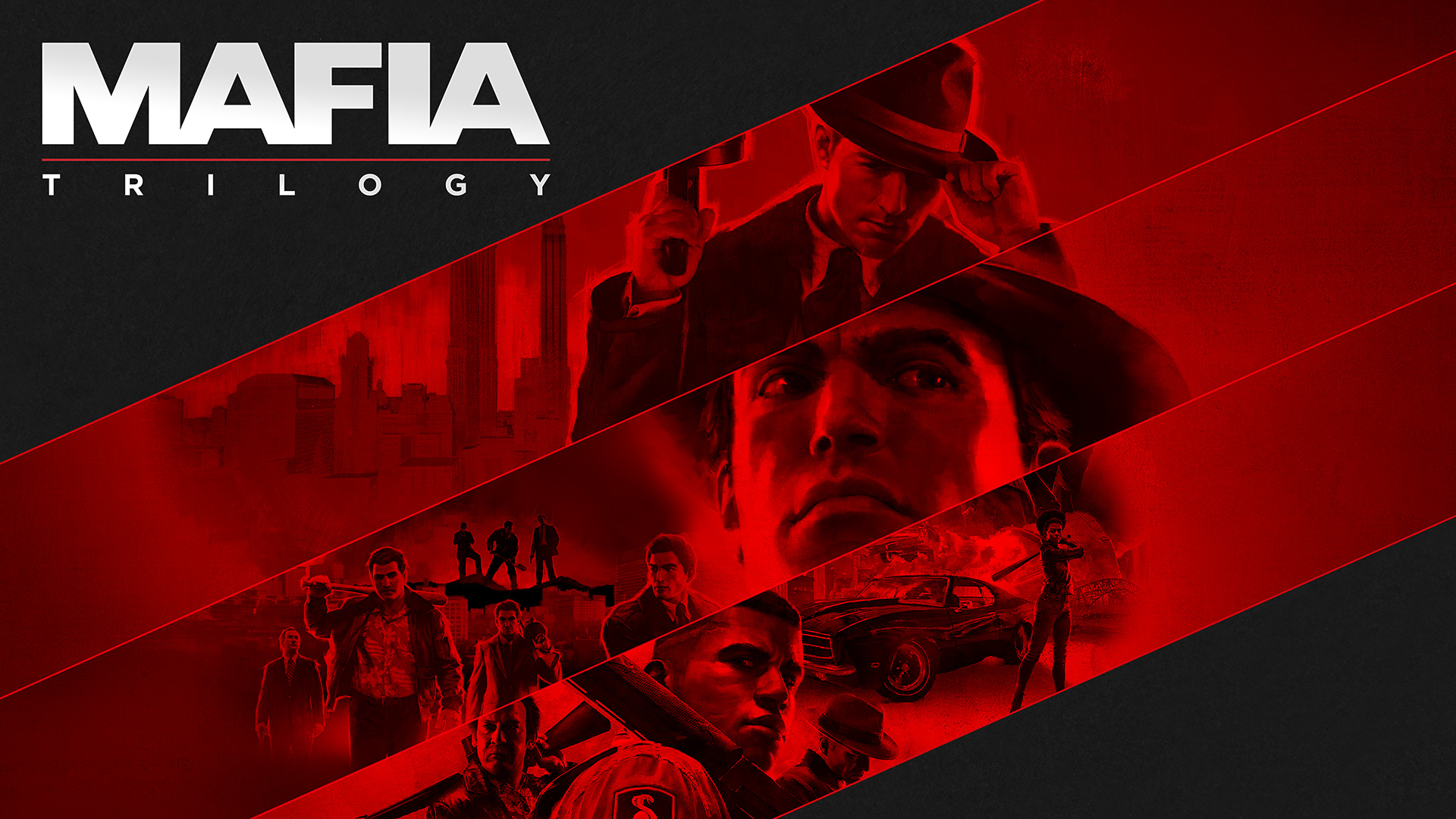 2K Games and Hangar 13 have officially unveiled Mafia: Trilogy, a collection of the three main entries in the popular Mafia video game series. Mafia: Trilogy is a pretty unique collection as it includes one remake, one remaster, and one “complete” edition. To be specific, the package includes Mafia: Definitive Edition, a remake of the series’ first entry; Mafia 2: Definitive Edition, which is an ultra HD remaster; and Mafia 3: Definition Edition, which is a re-release of the third game in the series that includes all of the released DLC content.

As for the highlight of the collection, Mafia: Definitive Edition is a full blown remake built on the same engine as Mafia 3 that features an updated script, expanded backstories, new cutscenes, and brand-new gameplay sequences.

“The original Mafia made such a lasting impact on how video games can tell serious stories, and we know how much the series’ fans still revere it. Nearly 20 years after the Mafia series started, we now have an amazing opportunity to introduce this beloved game to a new generation of players and give longtime fans a chance to relive Tommy’s story with a stellar modern presentation, as well as new story elements and gameplay features.”

Players who pre-order Mafia: Definitive Edition or Mafia: Trilogy will also receive the “The Chicago Outfit” DLC that includes The Don outfit, the Smith V12 Limousine vehicle, and the Gold Semi-Automatic weapon skin. Players can also sign up for a 2K Account to unlock the following DLC content: