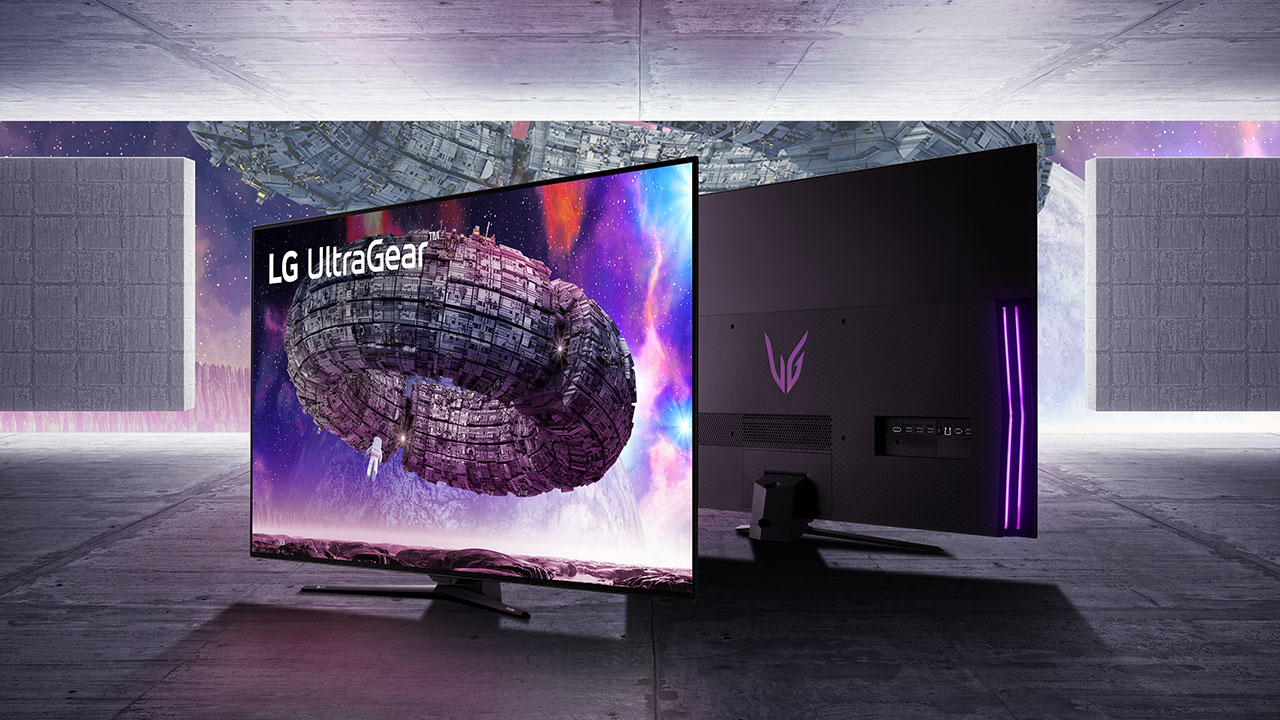 “The company remains committed to innovating and enhancing its monitor line-up to adapt to the needs of its consumers. He added, “We’ve made great strides to elevate the user-experience of our monitors–from adapting to flexible workstations and upgrading our systems with new generation gaming standards.” 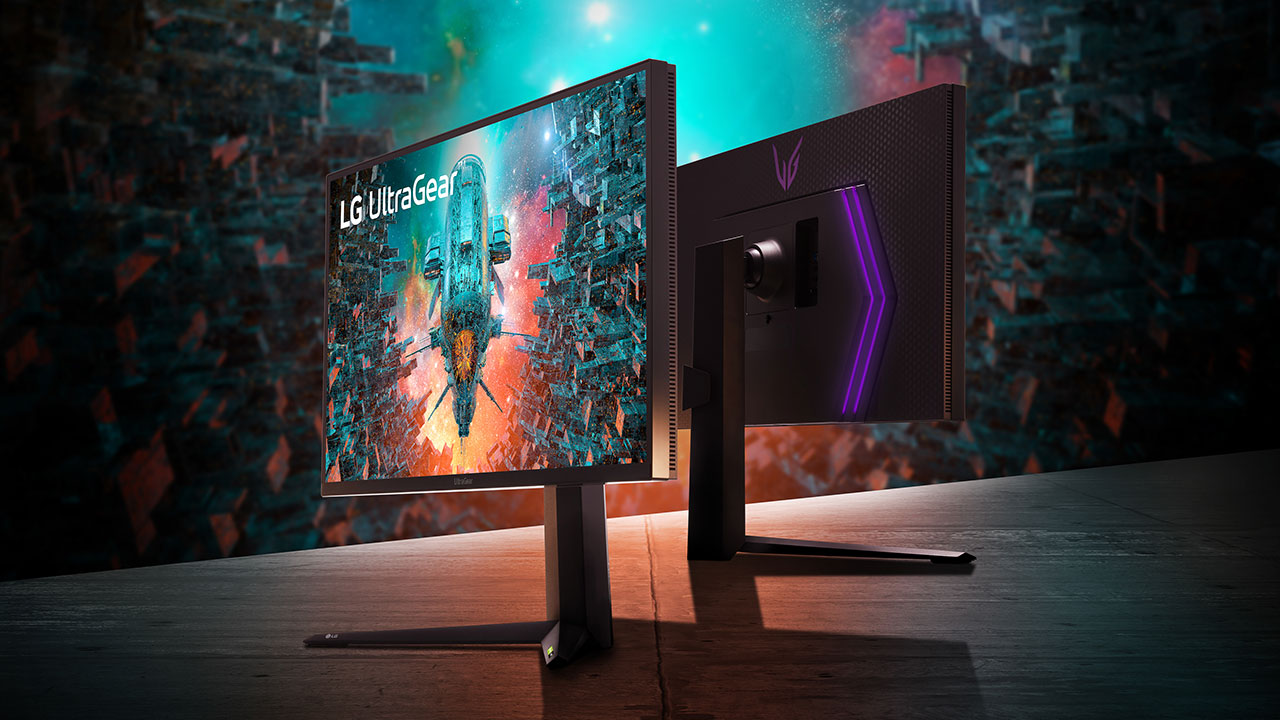 The LG UltraGear 48GQ900 is a 47.5-inch 4K OLED monitor with a refresh rate of 120Hz (OC up to 138Hz) and a 0.1ms (GtG) response time. It has a 99% DCI-P3 color gamut and HDR10 support. It’s also equipped with two 20W speakers and supports DTS Headphone:X alongside NVIDIA G-SYNC and AMD FreeSync Premium. It comes with three HDMI ports, one DisplayPort, one USB 3.0 Type-B, two USB 3.0 Type-A, and one S/PDIF connector. 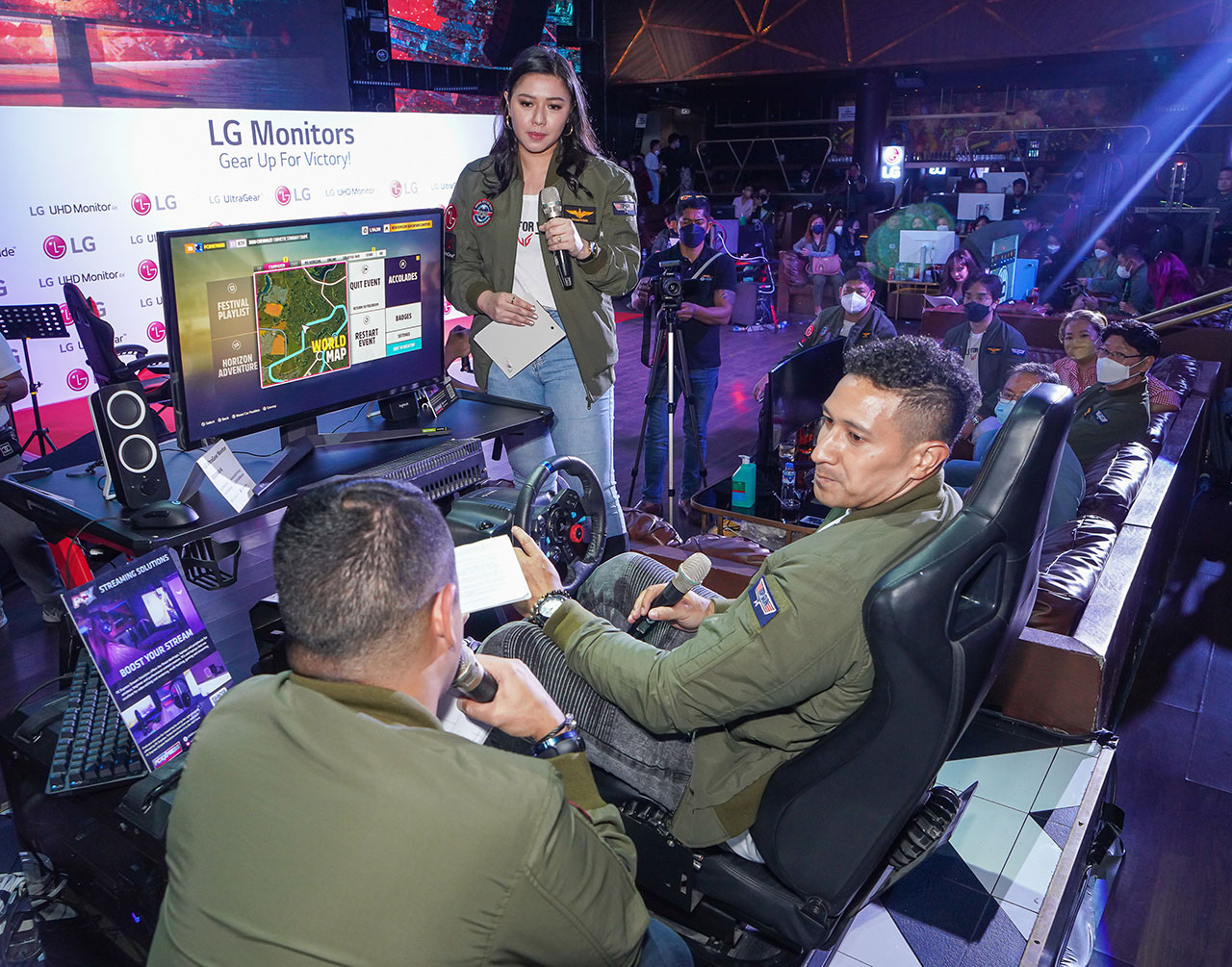 The LG UltraGear 32GB500-B is the third and most affordable of the new monitor lineup. It is equipped with a 31.5-inch 1080p VA panel that has a refresh rate of 165Hz and a response time of  1ms (MBR)/5ms (GtG). It also has a 95% sRGB color gamut, DisplayHDR 400 certification, and supports both NVIDIA G-SYNC and AMD FreeSync Premium. It comes with two HDMI ports, one DisplayPort 1.4, and a 3.5mm audio jack. 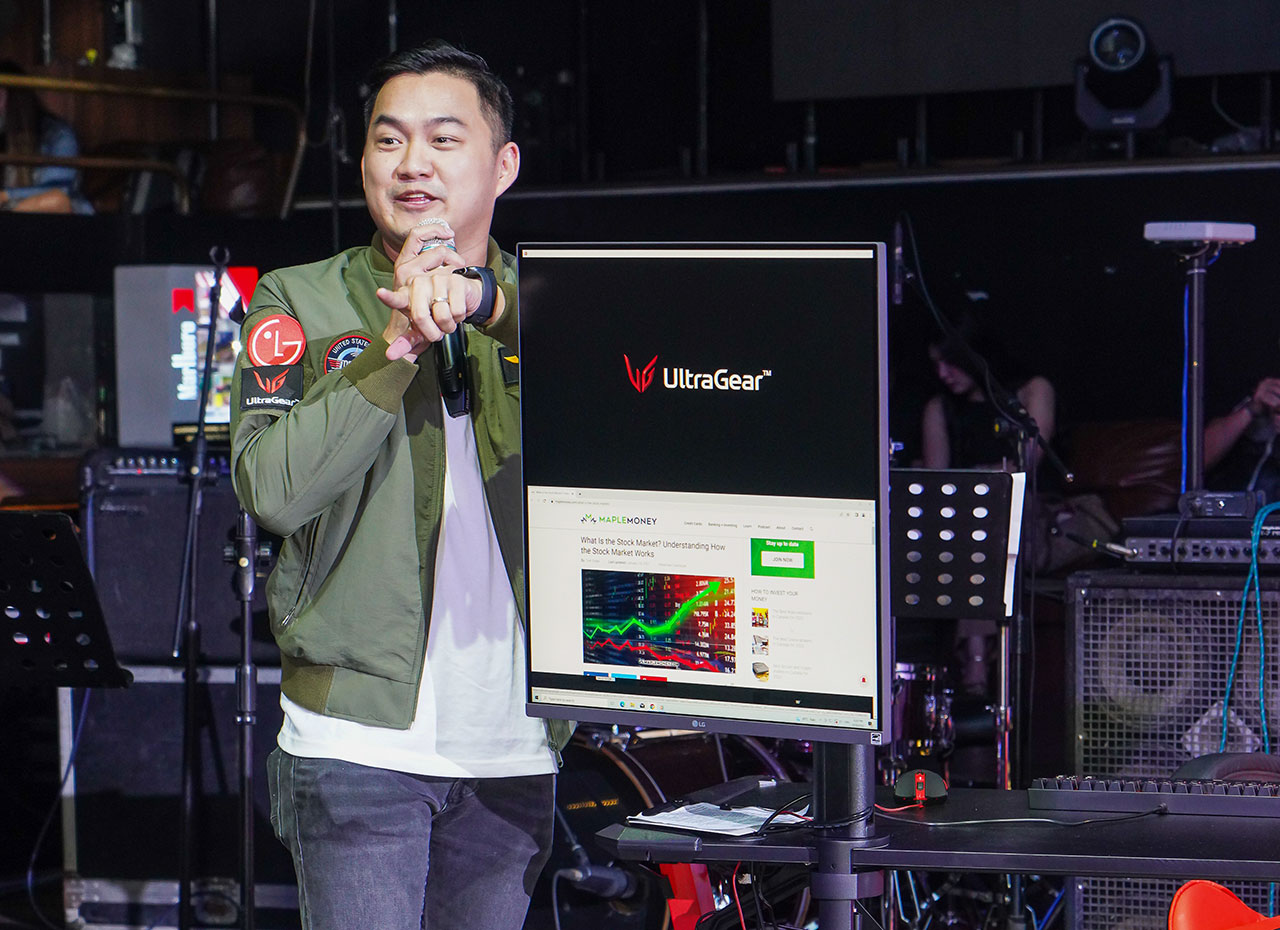 The LG DualUP 28MQ2780-B is one of the company’s new monitors with a unique design that incorporates a 27.6-inch 16:18 aspect ratio IPS display that mimics two monitors stacked on top of each other. The screen of the 28MQ780-B features a resolution of 2560 x 2880, which simulates two 1440p monitors, and a 98% DCI-P3 color gamut with HDR 10 support. The monitor comes with its own desk-mounted swivel arm and a range of connectors, including two HDMI, one DisplayPort 1.4, one USB Type-C, one USB Type-B, and two USB Type-A. 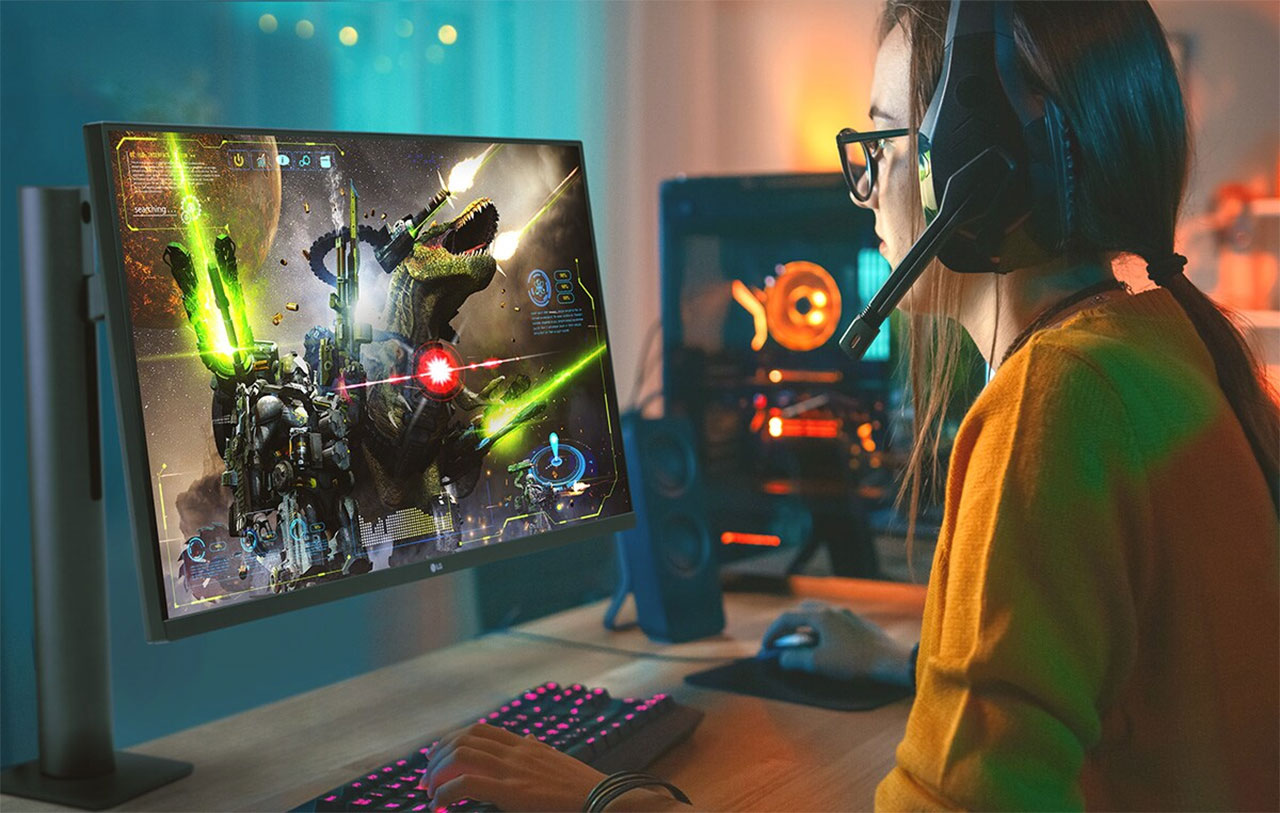 Like the LG DualUP 28MQ2780-B, the LG UltraFine 27UN880-B also comes with its own desk-mounted monitor arm that allows users to easily adjust the position of the monitor. The UltraFine 27UN880-B is equipped with a 27-inch UHD 4K IPS display with a 99% sRGB color gamut and VESA DisplayHDR400 certification. It also comes with a USB Type-C port that supports power delivery up to 60W as well as two HDMI ports, one DisplayPort, two USB ports, and a headphone jack. 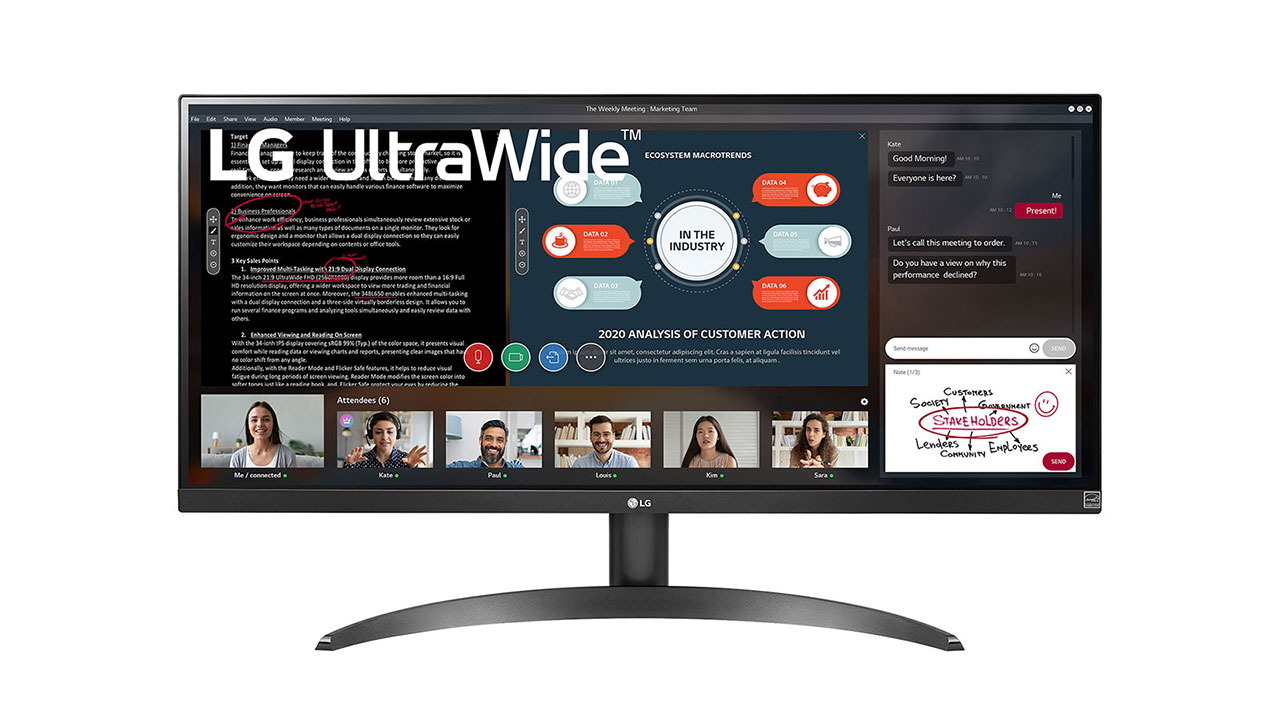 The LG29W500 is the company’s latest ultrawide monitor offering. It features a 29-inch IPS panel with a resolution of 2560 x 1080, HDR10, and AMD FreeSync support. The 29WP500-B is also equipped with two HDMI ports and one headphone out port. 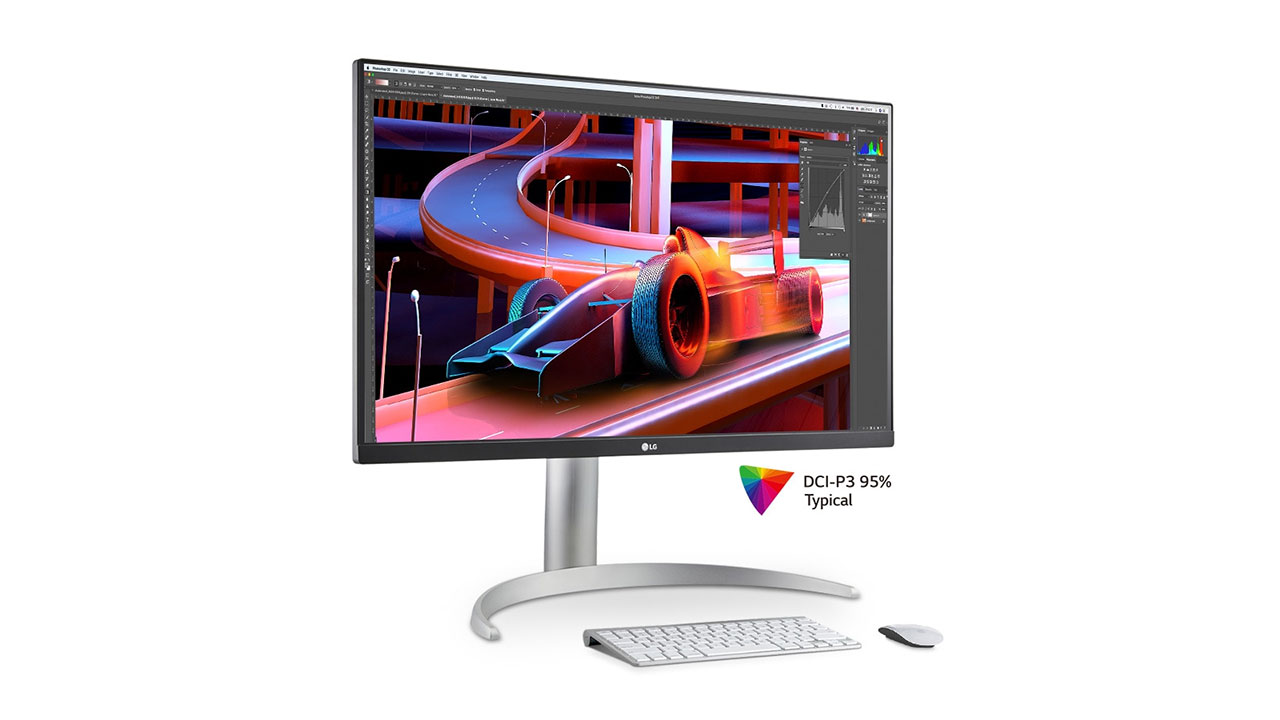 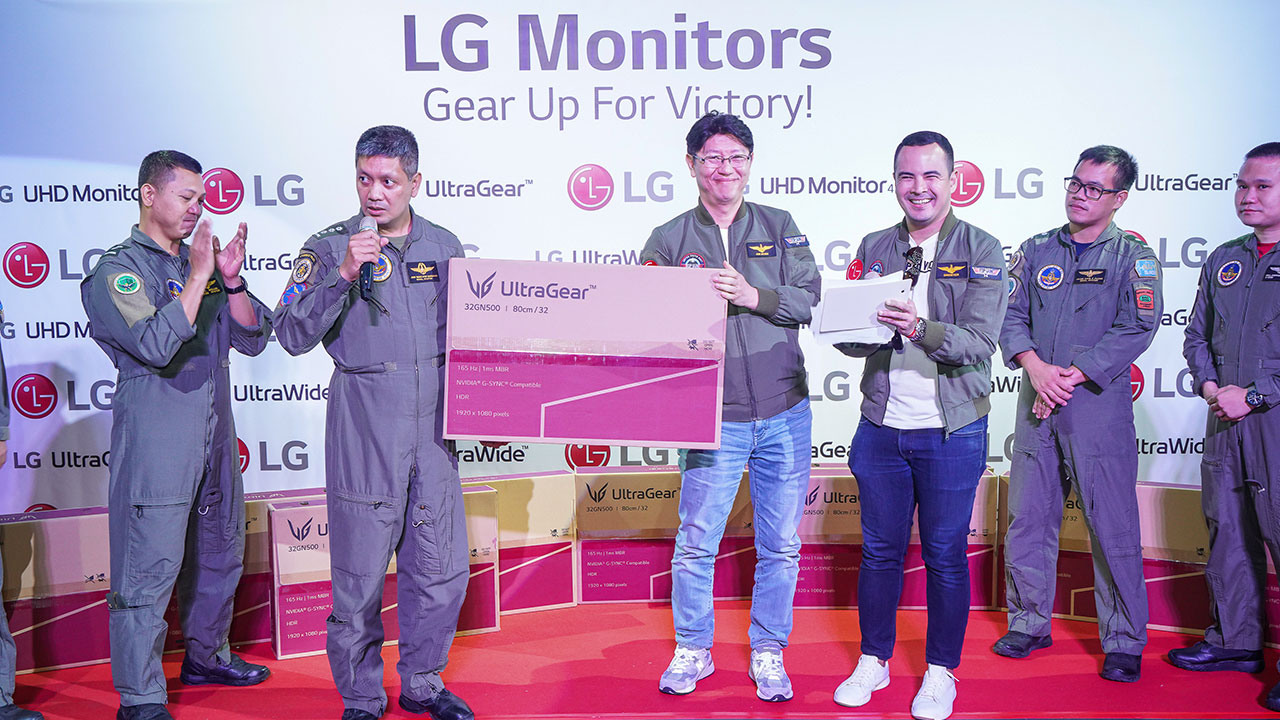 During the launch of the new monitors, LG Philippines also donated 30 LG UltraGear 32GN500 monitor units to the Naval Air Wing of the Philippine Fleet. According to LG, the organization will be able to use the monitors for their “Operating Squadron Offices and Flight Briefing Stations, Command and Control Center, Operations Center, flight simulation rooms to display lectures, flight deck videos, flight performance briefing and debriefing, active weather information, flight monitoring information to further capacitate them in their performance of duties during Maritime Patrol and Reconnaissance, Airborne ISR and Humanitarian and Disaster Response missions.”

The new lineup of LG monitors are now available through authorized retailers and LG’s official flagship stores on Lazada and Shopee.