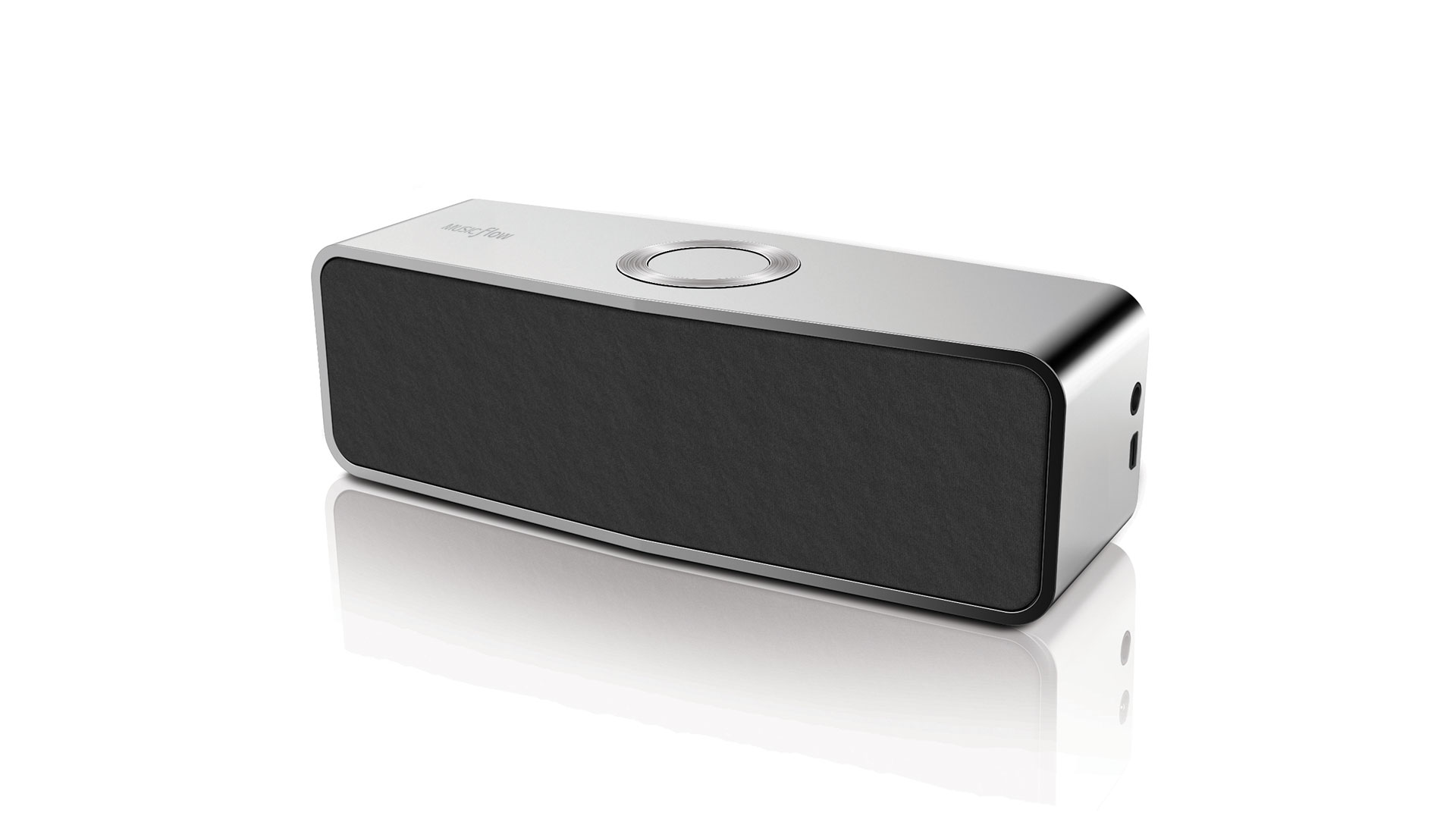 Just in time for the summer festivities, LG Electronics has officially launched the Music Flow P7 portable Bluetooth Speaker in the local market, according to a recent press announcement.

The Music Flow P7 is part of the company’s new Music Flow Wi-Fi collection of wireless audio devices. It measures 184 x 55 x 63 mm and weighs only 710 grams. It comes equipped with a built-in 2,600mAh battery which, according to LG, gives it a battery life of around 10 hours of continuous usage and a charging time of around 3.5 hours using the included USB cable and adapter.

It uses a 20W two-channel amplifier to output sound and users can connect to it either via Bluetooth or the 3.5mm port although no 3.5mm to 3.5mm cable is included. The Music Flow P7 comes with a slew of features including Dual Play which allows users to connect two Music Flow P7 speakers to a single device at the same time for better audio/music output, Multipoint which lets the Music Flow P7 connect to and switch between up to three devices simultaneously, and TV Sound Sync which lets users pair the Music Flow P7 to their compatible LG TVs. 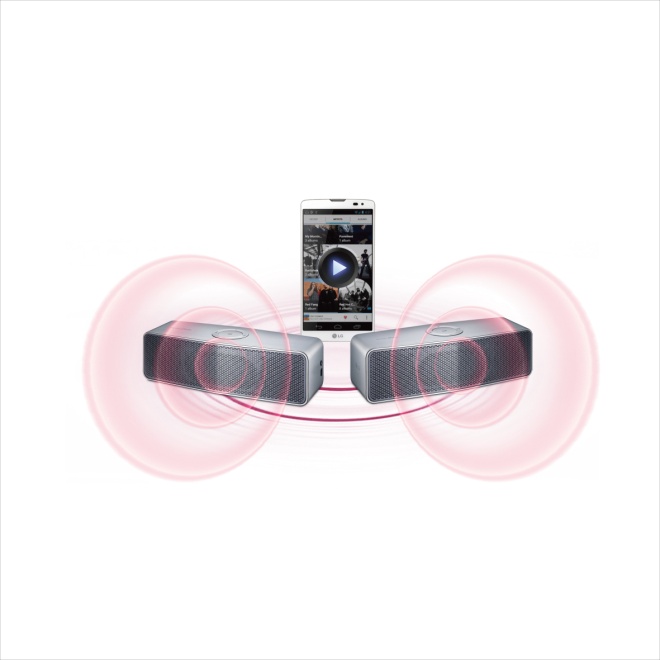 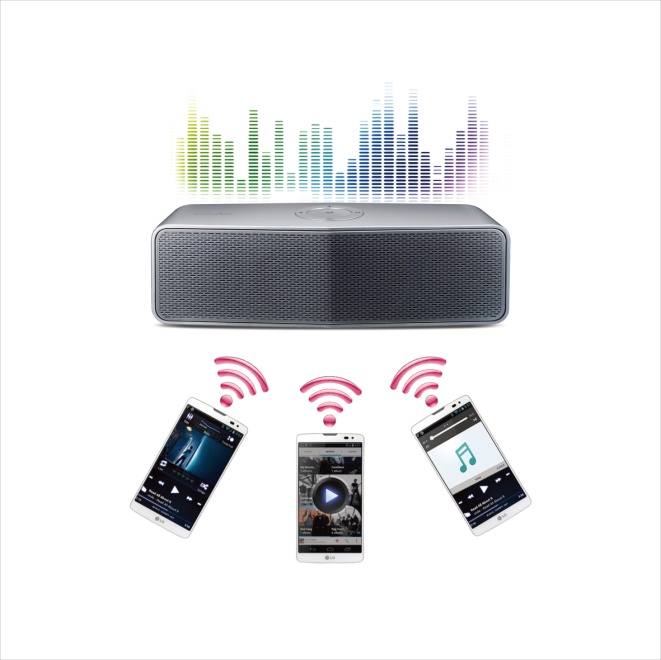 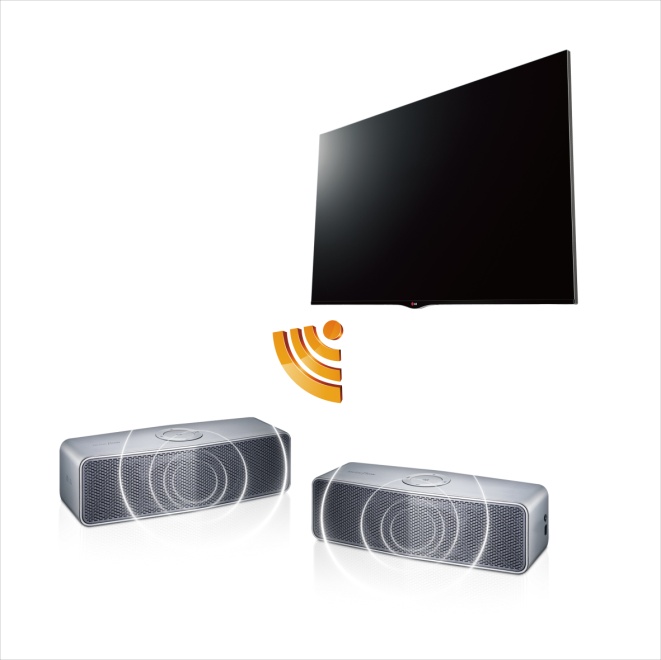