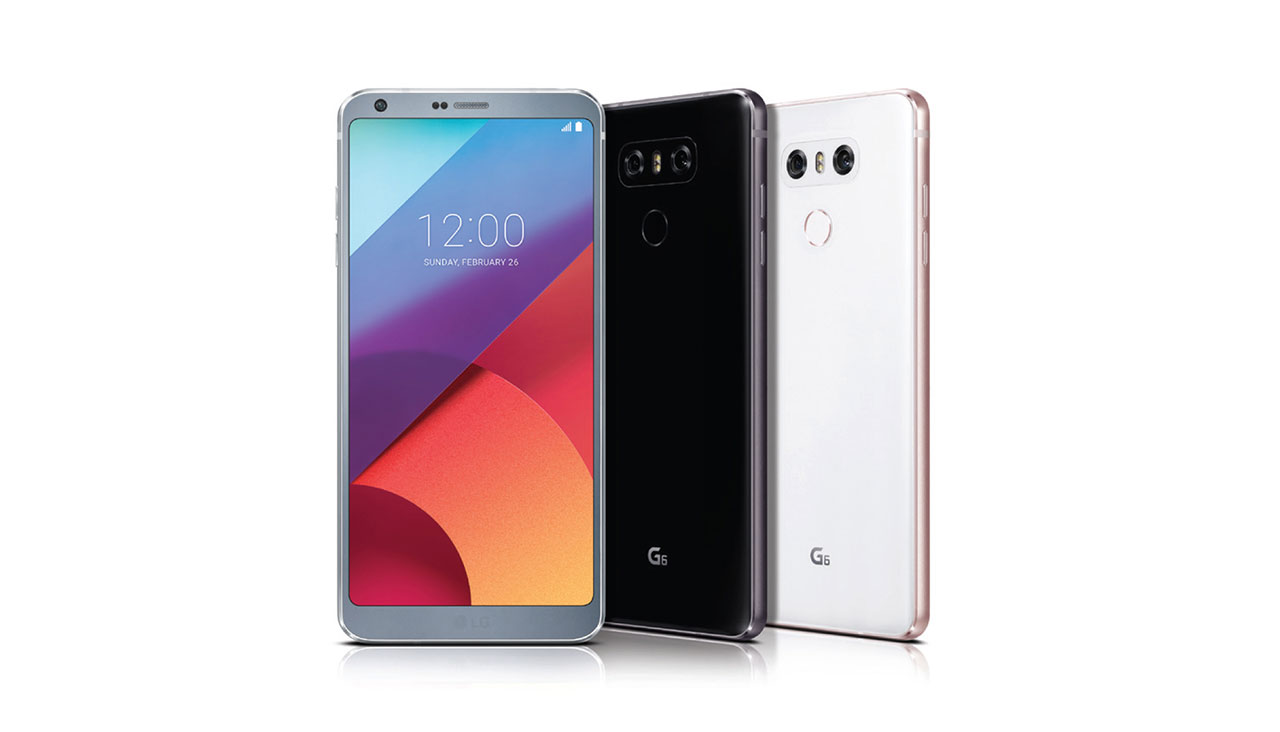 The LG G6 Is Now Officially Available in the Philippines

LG’s long-awaited new flagship, the G6, which it originally unveiled at the 2017 Mobile World Congress last February has finally made its way to the Philippines. With the G6, LG has gone back to the basics and has focused on bringing quality features and specifications to its fans.

The G6 features a large 5.7-inch QHD+ FullVision display with a display resolution of 2880 x 1440 pixels giving it an aspect ratio 18:9 (or 2:1), which is based on the Univisium film format that some movies and shows are now using. The display also supposts by Dolby Vision technology and HDR 10 for HDR content.

Additionally, the front-facing camera of the G6 also features a 5-megapixel sensor paired with a 100-degree FOV wide-angle lens.

The rest of the G6’s features include a round fingerprint sensor placed below the dual rear camera system, a USB type-C port, a Qualcomm Snapdragon 821 processor, 4GB of RAM, 64GB of internal storage, expandable storage via microSD up to 2TB, and a 3,300mAh battery. It also supports Wi-Fi 802.11ac, Bluetooth 4.2, and is IP68 dust and water resistant.

The LG G6 is now available for an SRP of Php37,990 in either Astro Black, Ice Platinum, and Mysitc White.