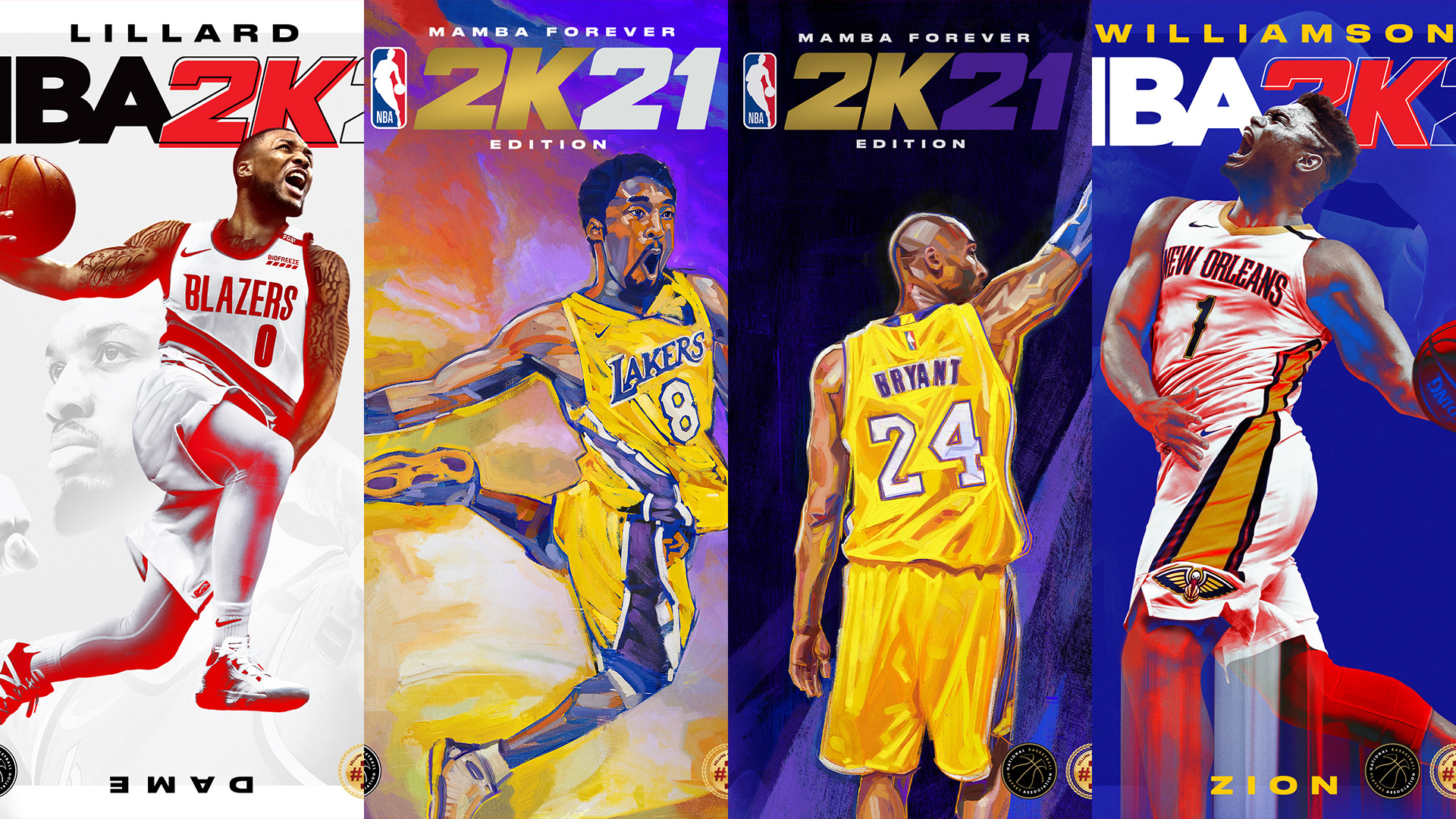 Kobe Bryant, Zion Williamson, and Damian Lillard have been announced as the cover athletes of NBA 2K21 by publisher 2K. Damian Lillard will be the cover athlete for current-generation platforms, including the PlayStation 4, Xbox One, Nintendo Switch, PC, and Google Stadia. Zion Williams will be on the cover of the PS5 and Xbox Series X releases. Lastly, the late Kobe Bryant will be the cover athlete for the game’s Legend Edition, which will be dubbed the Mamba Forever Edition, for both current and next-generation platforms, each with a different cover featuring the NBA legend.

“Each of our cover athletes represent different eras of the game of basketball – Damian Lillard dominates the court today, Zion Williamson is a standard bearer for the next generation of NBA superstar and what more could be said about Kobe?,” stated Alfie Brody, Vice President of Global Marketing at NBA 2K. “Three athletes representing the current, future and storied history of the game. Today’s exciting announcement is just the first of many for NBA 2K21; it’s going to be a huge year for basketball fans and NBA 2K gamers.” 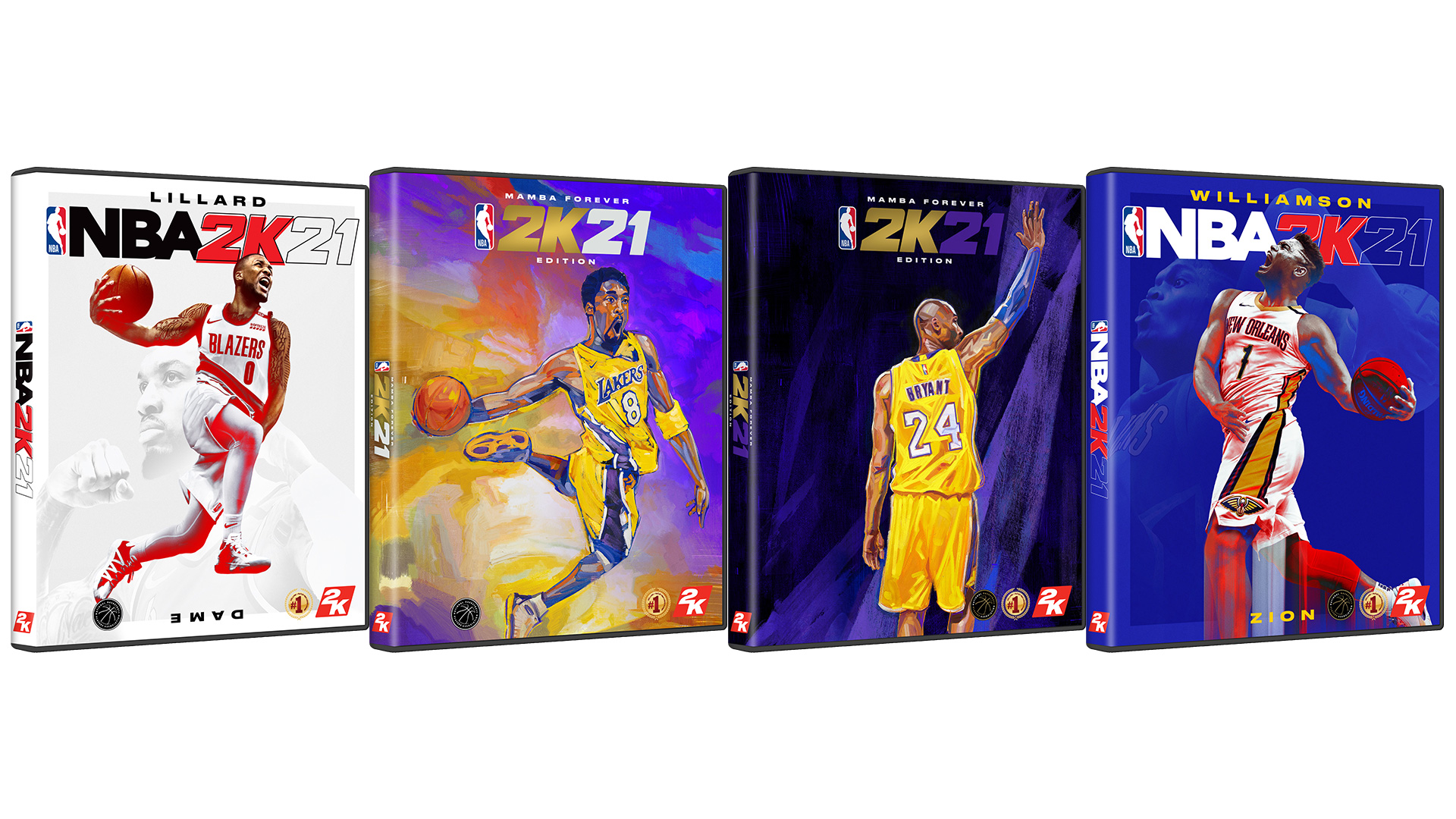 NBA 2K21 will feature several cross-generation features including cross-progression in MyTeam and a shared VC Wallet within the same console family (PS4 and PS5 or Xbox One and Xbox Series X). MyTeam cross-progressions enables all MyTeam points, tokens, cards, and progress to be shared across console generations of NBA 2K21 and the shared VC Wallet will allow access to earned or purchased VC across console generations as well.