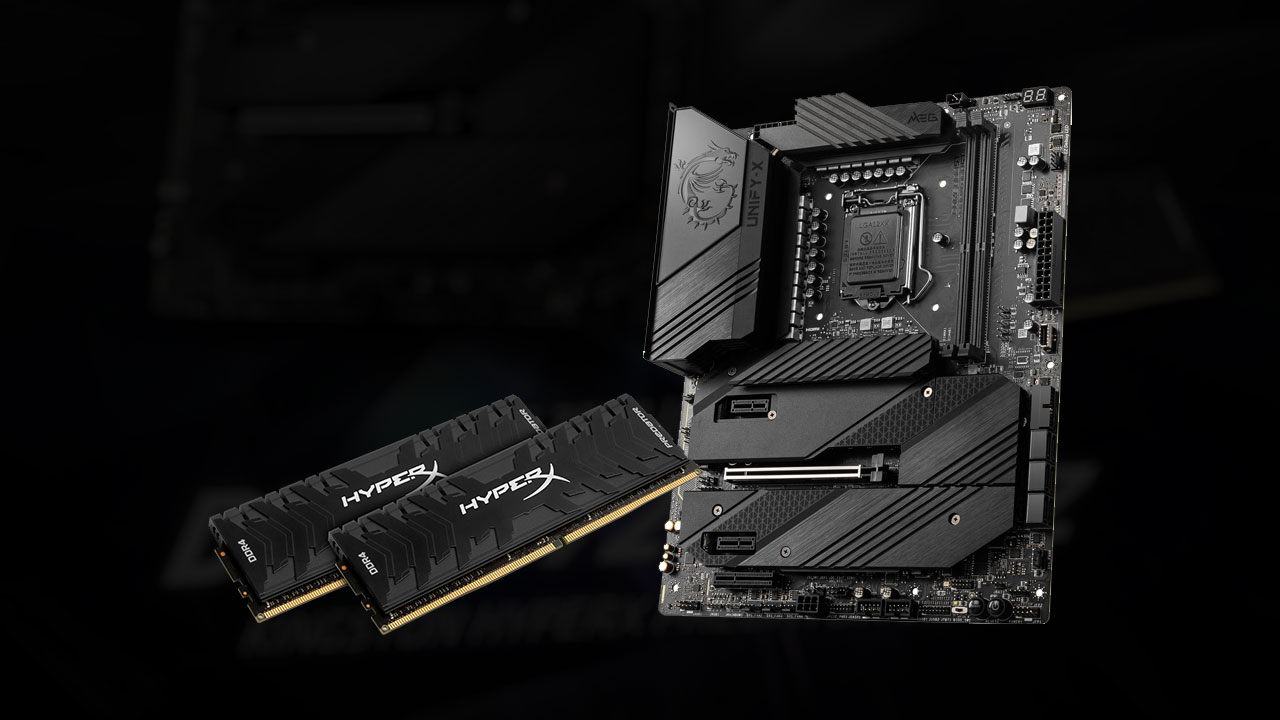 Kingston has once again been involved in setting another overclocking world record as the MSI OC Team in Taiwan has been to achieve the fastest DDR4 memory frequency of 7200MHz using the HyperX Predator DDR4 RAM. 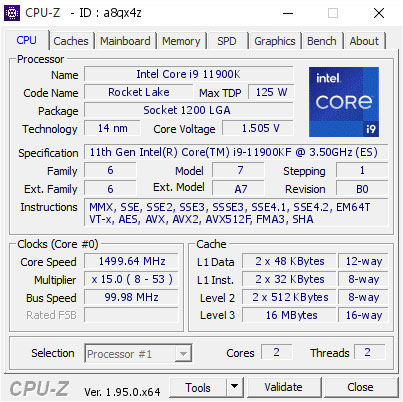 “We are thrilled to be part of the breakthrough in DDR4 overclocking history, with HyperX Predator memory used to set two world records within the past month,” said Kingston, “Our engineers continue to focus on improving high-speed yields to get faster products in the hands of our customers and push previously unattainable performance records.”

The Kingston HyperX Predator DDR4 is available in frequencies of up to 4800MHz and latencies ranging from CL12 to CL19. They are available as 8GB to 32GB single modules or in kits of two, four, and eight, with capacities ranging from 16GB to 256GB. HyperX memory modules are also Intel XMP-ready with certified profiles optimized for Intel’s latest chipsets. More information on Kingston HyperX memory can be found on the official website.