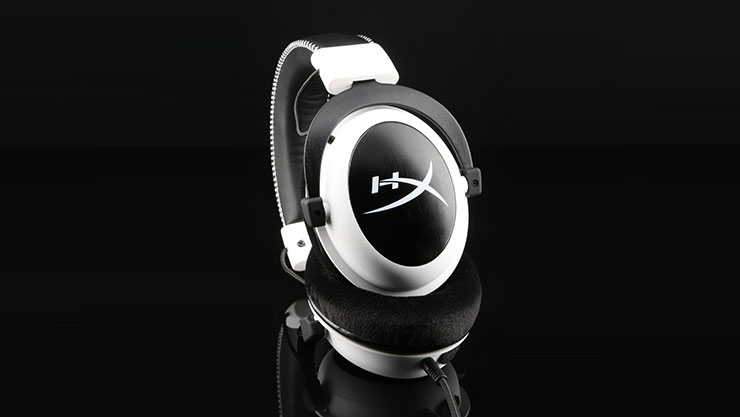 HyperX Announces a White Version of Their Cloud Gaming Headset

HyperX, the gaming division of memory manufacturer Kingston, has recently announced the release of the white version of its Cloud gaming headset that was launched earlier this year.

Dubbed the HyperX Cloud White Edition gaming headset, it features the same hardware as the original black version of the Cloud including the 53mm drivers enclosed in circumaural (over-the-ear) closed ear cups, foam ear cushions, soft leather-padded headbands, and detachable microphone. It also comes with all the included accessories such as a carrying pouch, an in-line remote attachment, a Y-adapter cable, an extension cord, an airplane plug converter. and velour ear pads.

“The HyperX Cloud Black Edition headset has won many awards and has been very well-received since we launched it in April,” said Ann Bai, Sales Director, APAC Region, HyperX Division, Kingston. “We are proud to add the White Edition now to give gamers and HyperX fans another headset choice with the same great comfort and sound as the original.”

The HyperX Cloud Black Edition is already available at a few local retailers in the country at an average price of Php4,500 so once the White Edition comes around we can expect it to carry the same price tag.