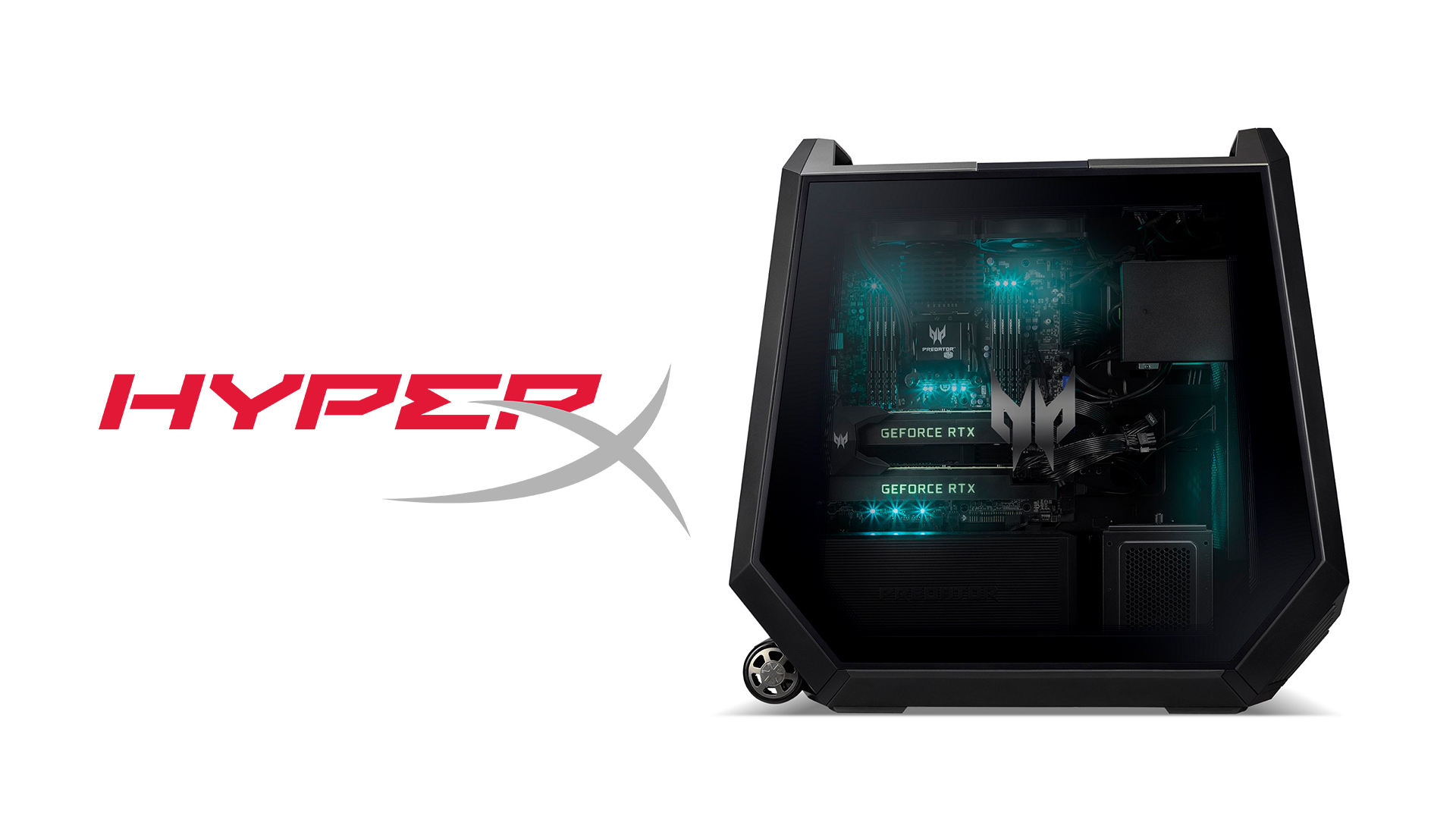 “HyperX is excited to be the memory partner for Acer Predator Orion gaming desktops, as we are both committed to offering the best products for gamers. HyperX FURY DDR4 works seamlessly with the new desktops. Through the collaboration, we can deliver the ultimate performance to satisfy every gamer’s needs,” said Larry Gonzales, sales and marketing VP, HyperX. 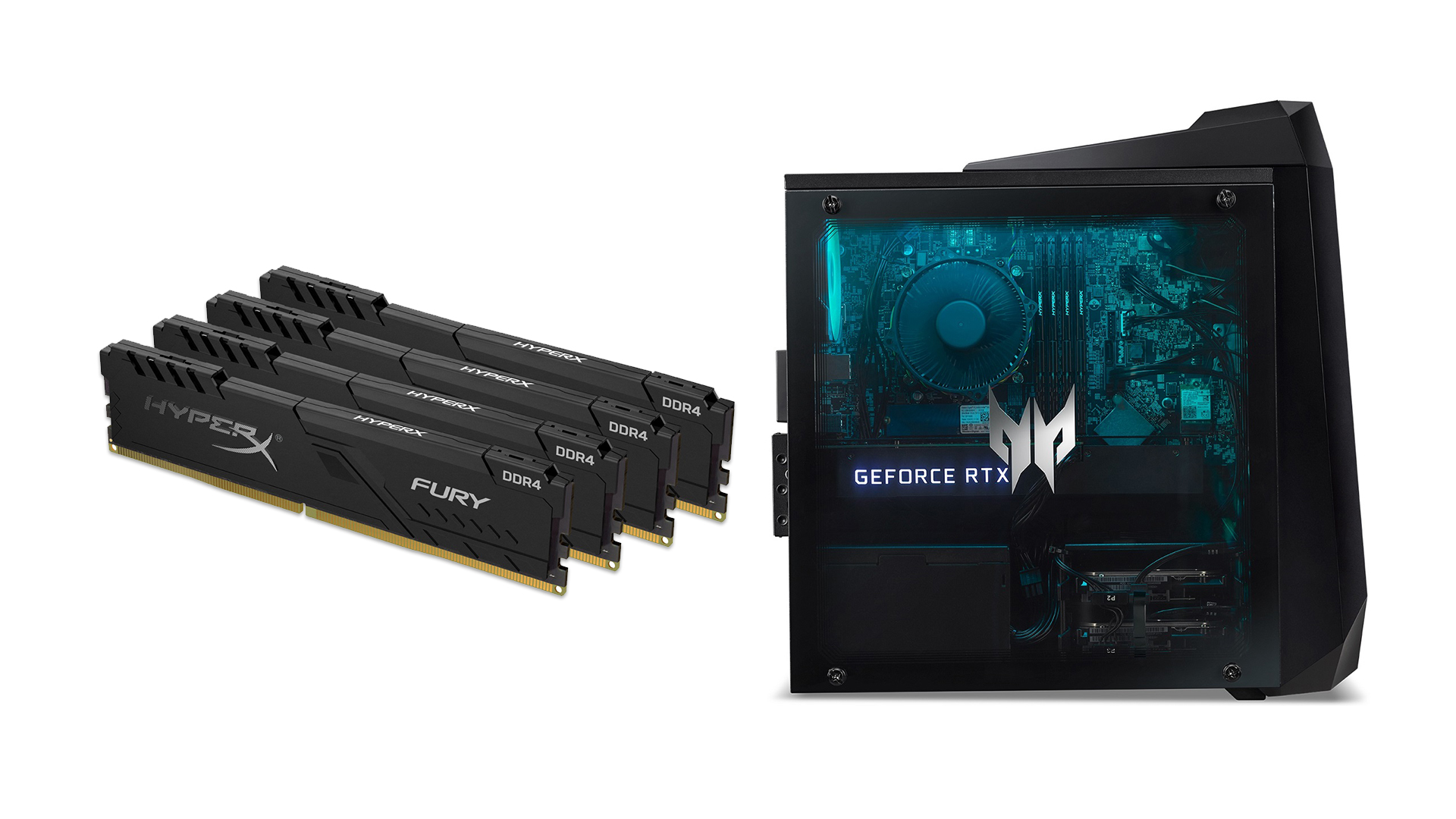 “Acer is dedicated to providing top-notch gaming experiences and we are happy to partner with HyperX to offer innovative and powerful memory solutions for gamers. The optimized systems offer gaming enthusiasts performance advantages for playing games and livestreaming their battles,” said Peter Chang, Director of Gaming Product Marketing, Acer Inc.

The new Predator Orion 9000 desktops can be equipped with up to 128GB of HyperX Fury DDR4 3600MHz memory in an eight-channel configuration.