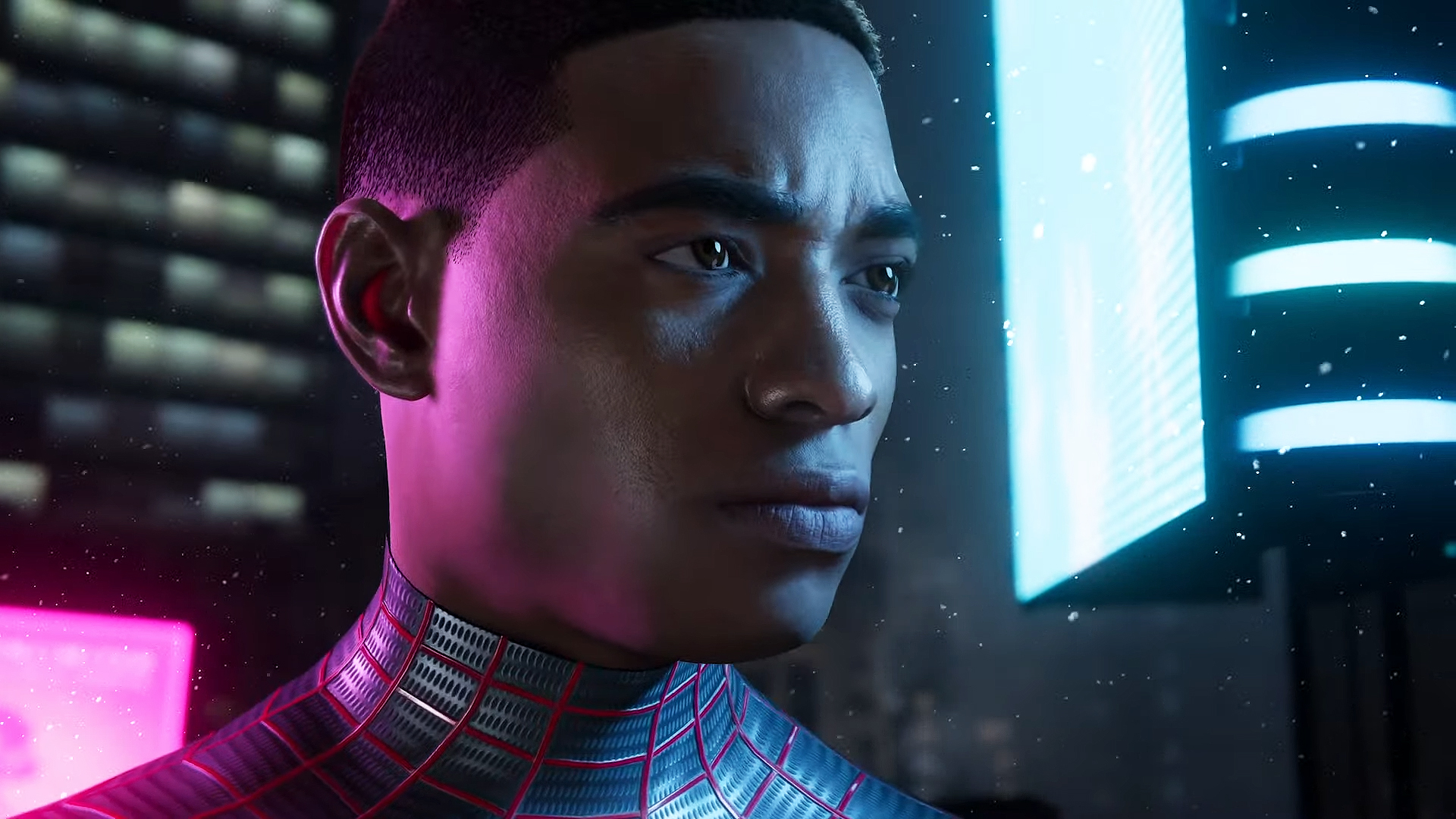 Here Are All the Games Revealed During Sony’s PS5 Show

Sony just concluded its big Future of Gaming presentation and showed off 26 games that will be coming to the PlayStation 5. The games in the lineup included several exclusives, multiplatform franchises, sequels, new IPs, indies, and more. Here are all the trailers for the games showcased during the show:

While not much information was announced for each of the games, we should hear more about them from their respective publishers and developers in the coming days and weeks. As for the PlayStation 5, it’s design was finally unveiled during the presentation, which included both a standard and digital edition. The PS5 is scheduled for release sometime in the fall of 2020.