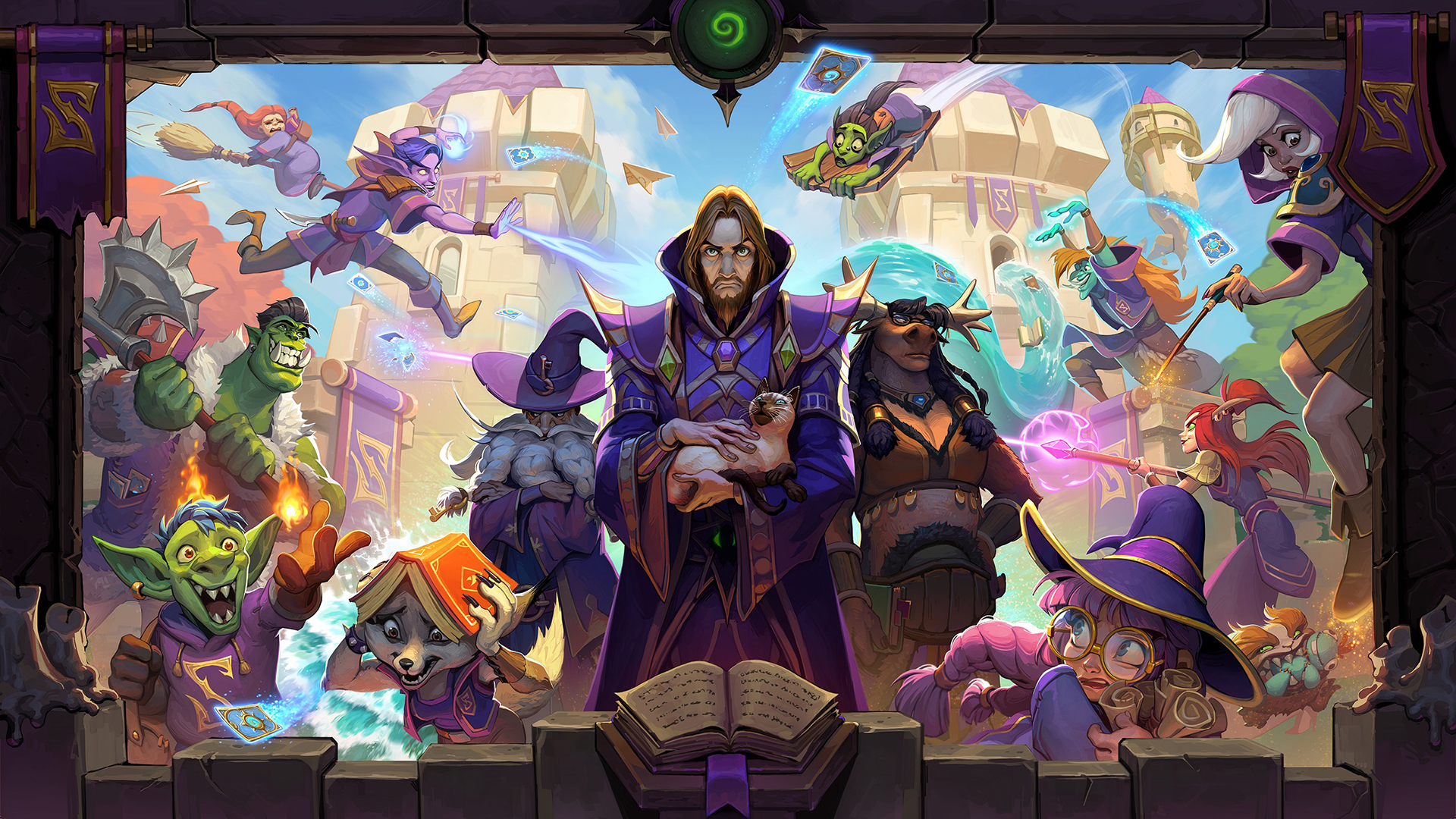 Hearthstone, the long-running digital collectible card game from Blizzard, has announced its latest expansion called Scholomance Academy, the infamous school of necromancy found in Caer Darrow in World of Warcraft.

“We love introducing new twists and mechanics to Hearthstone, and Scholomance Academy is one of our most inventive expansions to date,” said J. Allen Brack, president of Blizzard Entertainment. “This is Hearthstone at its best, and we can’t wait to see what players do with the new Dual-Class cards and all the other tools and tricks we’re adding.”

The new expansion, which goes live on August 7, 2020, features 135 all-new cards as well as 40 Dual-Class cards that can be used by two classes. Blizzard has already begun revealing some of the new cards that will be introduced in Scholomance Academy through their partnered streamers and will also hold a final card reveal livestream on July 30, 2020, at 1:00 AM PHT (GMT+8) over at the official Hearthstone Twitch channel (twitch.tv/playhearthstone).