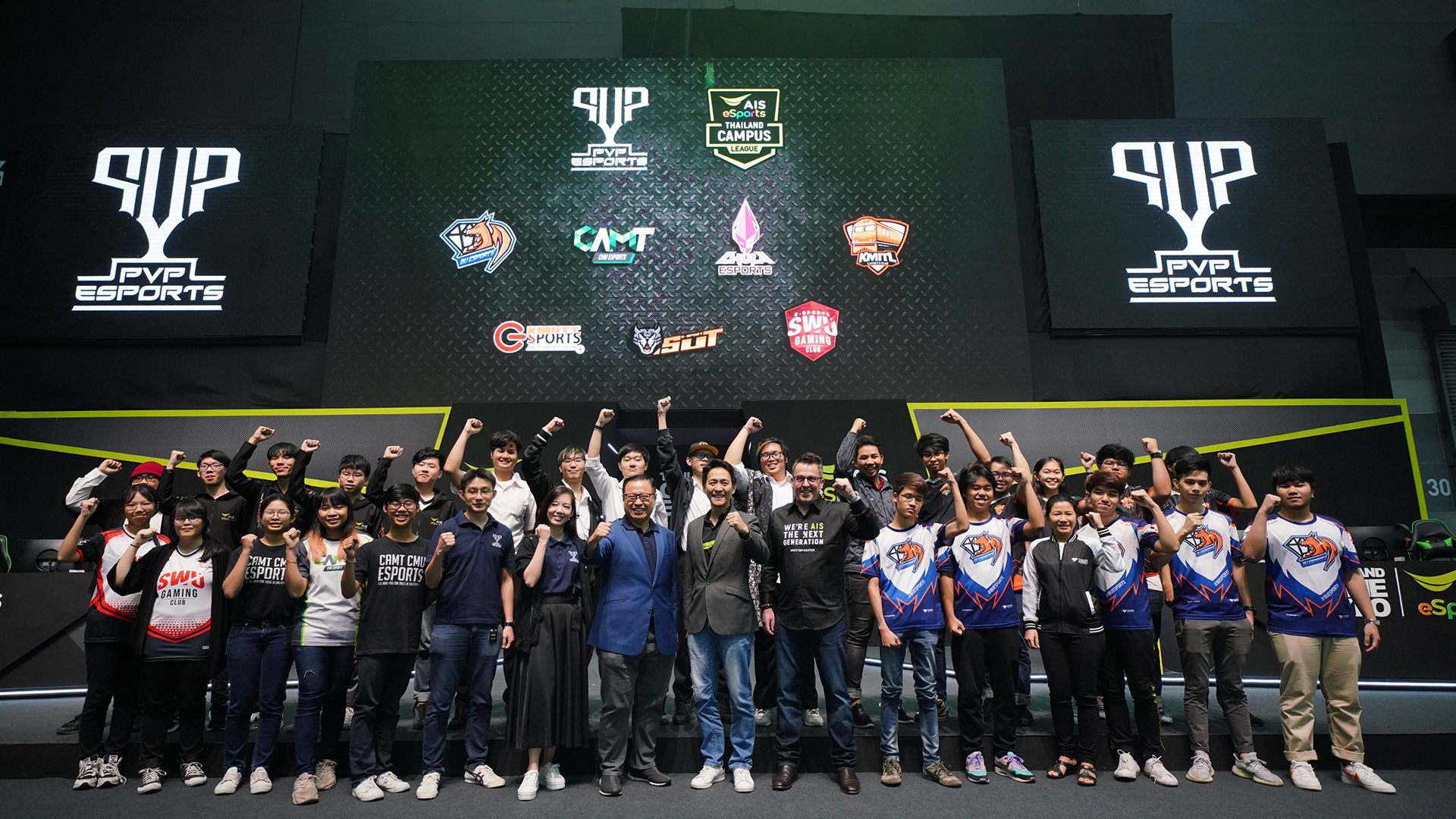 Mr Arthur Lang, CEO of Singtel’s International Group said, “PVP Esports has proven to be a great platform for gamers and enthusiasts from Southeast Asia to come together and engage in competitive play. The strong response to our 2019 leagues signals a demand for more high-quality community tournaments in the region, and this year, we are excited to expand our community leagues to give gamers even more opportunities to do what they love. Furthermore, the focus for our leagues this year will be healthy gaming and we will be working with our partners over the course of the year to ensure that our youths will continue to enjoy gaming as a wholesome activity. Together with our regional associates, we will continue to drive the growth of gaming and esports in the region and perhaps even uncover budding esports talent along the way!”

Ms Jil Go, Vice President for Portfolio and Partner Management, Content Business Group at Globe, said, “We continue to see an enthusiastic response from Filipinos to games and esports in our country, and we are looking forward to further affirming its legitimacy as a sport, as well as growing the esports community as a whole. Globe has blazed the trail in this regard with the creation of the Corporate League as part of our Philippine Pro Gaming League, and the gold medal secured by Team Liyab, our professional esports organization, at the 2019 SEA Games held in the Philippines. We are excited to be working with SingTel in promoting the PVP Esports community leagues for the benefit of esports in the region, and to enable Filipino gamers to advance to an international stage.” 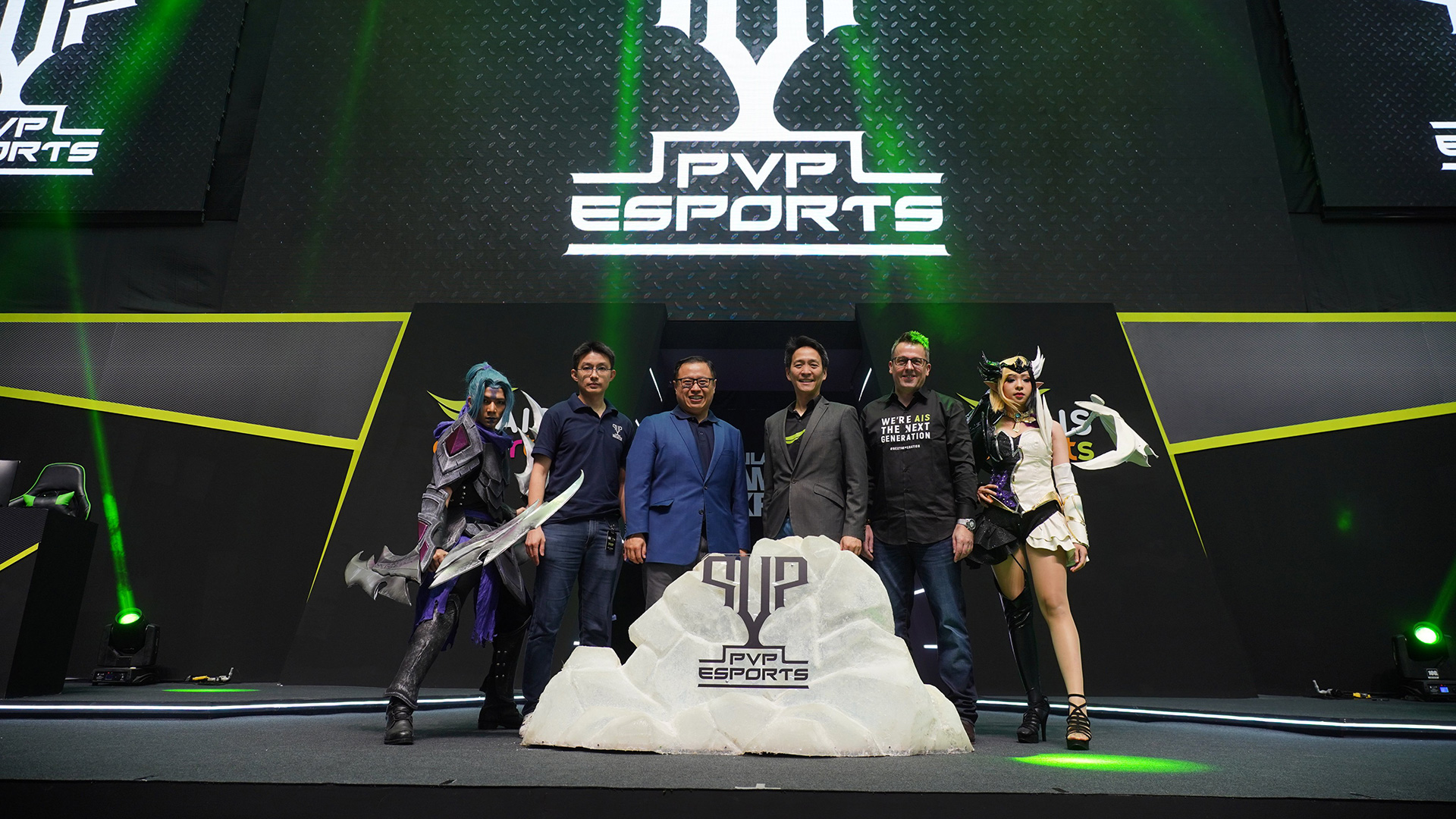 The first season of the 2020 PVP Esports Corporate and Campus Championships will run from March to June and will feature Mobile Legends: Bang Bang, PlayerUnknown’s Battlegrounds Mobile, and Dota 2. The season 1 regional finals will take place at the Indonesia Games Championship in July 2020, the largest gaming event in Indonesia. As for the second season, it will be held from August to November and is said to feature even more titles than the first.

Additionally, while the Campus Championship for tertiary students was initially only held in Singapore, it will be expanded to a regional tournament for the 2020 league, just like the Corporate Championship, giving even more opportunities for aspiring esports teams and players to compete.

Registrations for the Philippine qualifiers, which will be held as part of the Globe Academy Esports Arena Campus Championship as well as the Globe Philippine Pro Gaming League, will begin sometime in March 2020. More information on the PVP Esports Community Championship can be found on the league’s official website.