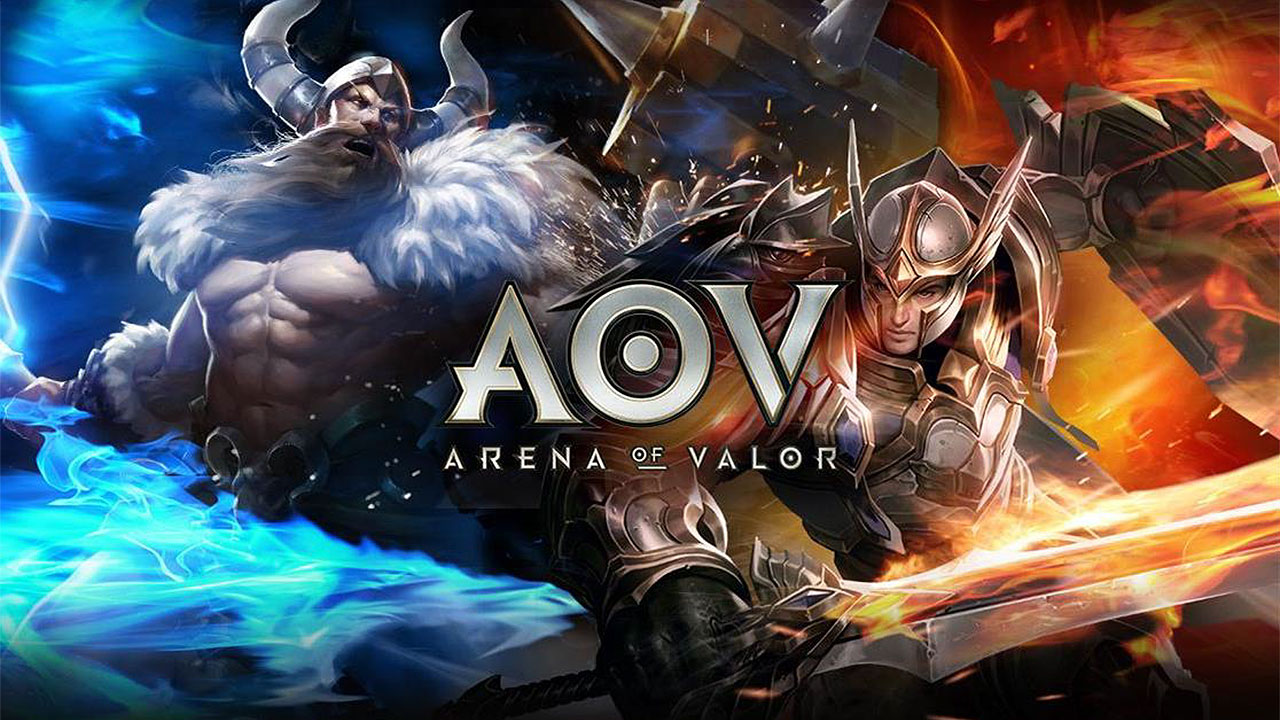 Garena Is Bringing Arena of Valor to the Philippines

Garena has now announced that its bringing popular mobile MOBA Arena of Valor to the Philippines and the game is currently now available for download to iOS and Android devices.

“We are excited to launch Arena of Valor in the Philippines as Asia represents a multi-billion dollar gaming industry with 80% of its gamers playing mobile games. As a game publisher, Garena has spearheaded various top-tier titles across Southeast Asia to great effect. As we welcome the latest addition to our growing list, we aim for AOV to be positioned as the best mobile experience for gamers in the Philippines,” said Jan Frederic Chiong, Country Manager for Garena Philippines.

Arena of Valor is a 5v5 MOBA that was first launched in Taiwan on October 2016. It has since been released in numerous Southeast Asia regions such as Thailand, Vietnam, and Indonesia. It is currently the number one game on top of both the App Store and Play Store charts in all the countries above.

As previously mentioned, Arena of Valor can be downloaded through the Apple App Store, Google Play, as well as a direct APK download. Check out the trailer for the game below: