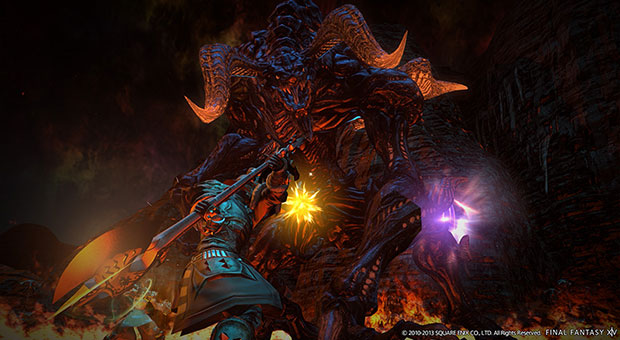 Square Enix has officially announced that the open beta for Square Enix’s upcoming revamped MMORPG, Final Fantasy XIV: A Realm Reborn, will be run from Aug. 17 to 19 for both the Playstation 3 and PC.

The game will officially launch on Aug. 27 but people who wish to get in earlier can pre-order the game from the official website and get early access which will start on the 24th. The standard edition of the game will cost $39.99 for the PS3 and $29.99 for PC. A Digital Collector’s Edition may also be purchased for $49.99. More information on the pre-order/purchase options as well as the subscription fees are available at the game’s official website.