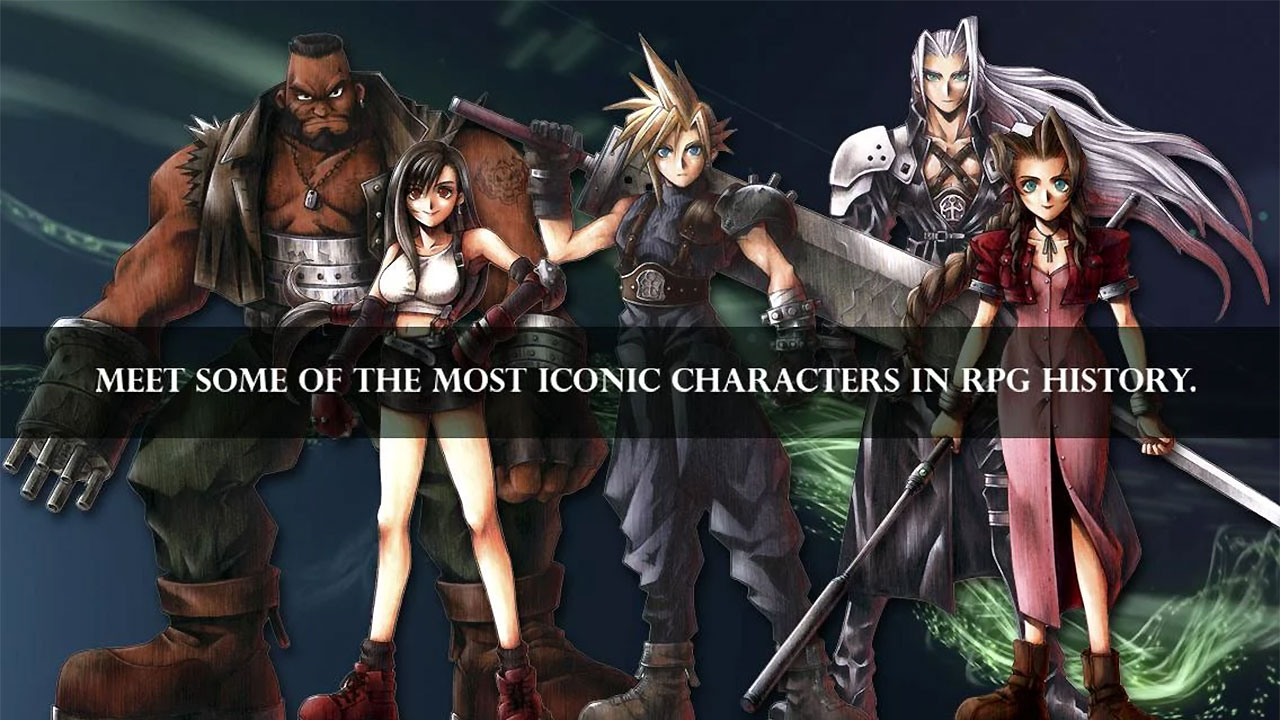 Final Fantasy VII is known as one of the most pivotal and iconic entries in the long-running franchise as it marked the series’ switch from game cartridges to CD-ROMs as well as spawning some of gaming’s most popular characters including Cloud, Tifa, Sepiroth, and Aerith. The game has been released for several platforms including the PC, iOS, and Playstation 4, long after its initial launch for the original Playstation back in 1997 and now the game has been officially released for Android devices through the Google Play Store for a price of Php830.

The Android version of Final Fantasy VII will feature several special features including a new and simple virtual controller design which lets players choose between virtual analogue controls or the classic fixed four-way digital control pad. The game’s controls can also be adjusted to more or less visible through the game’s configuration menu. And, for those who just want to enjoy the game’s story, the ability to turn off random enemy encounters while in the game’s world/area maps as well as a Max Stats option that maximizes the potential of each character instantly.

The game is not only known as one of, if not the best entry in the franchise but also as one of the most iconic games in RPG and video game history. Praised at the time of its release for its cutting-edge graphics and cinematics, it was also celebrated for its epic storyline, vast world and lore, captivating characters, amazing music, and more. And aside from being released for multiple platforms and becoming the franchise’s most successful game, Final Fantasy VII has spawned a multitude of spin-off games, animated movies, a CGI film, and even a remake for the Playstation 4.

More information on the Android release of Final Fantasy VII can be found on the game’s Google Play Store page here.