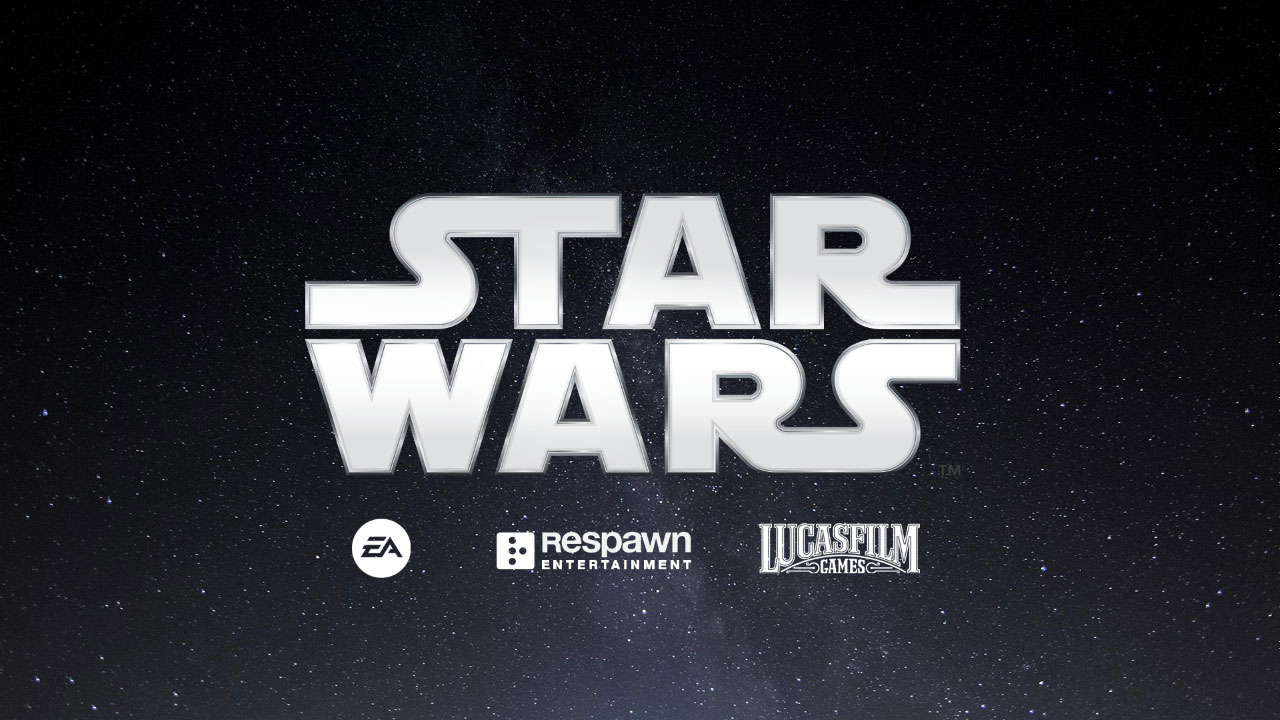 EA has announced that Respawn Entertainment is currently working on three new Star Wars games as part of its continued partnership with Lucasfilm Games. The three new games include the follow-up to Star Wars Jedi: Fallen Order, a brand-new first-person shooter, and a Star Wars strategy game developed in partnership with Bit Reactor.

“We are huge fans of Star Wars here at Respawn and we’re thrilled to work with Lucasfilm Games on new titles that we have wanted to make for years,” said Respawn Entertainment Group GM and Founder Vince Zampella. “If you want to make great Star Wars games, you should come join us on our journey.”

The next entry in the Star Wars Jedi series is currently being led by Game Director Stig Asmussen, who previously directed God of War 3, while development on the new first-person shooter is being helmed by Peter Hirschmann.

“Working with Lucasfilm Games on a new FPS in the Star Wars galaxy is a dream come true for me, as this is a story I have always wanted to tell,” said Peter Hirschmann, game director at Respawn. Peter previously worked as VP of development at LucasArts, and was executive producer on the original Star Wars Battlefront games. Hirschmann and the team at Respawn have just begun work on the title.

As for Bit Reactor, the newly formed studio is composed of several Firaxis Games veterans, the developers behind the XCOM series. Leading the new company and the development of the aforementioned Star Wars strategy game is co-founder and CEO Greg Foerstch. While Respawn Entertainment will produce the new game, development will be led by Bit Reactor.

While no release timelines have been announced, EA has revealed that work on all three new Star Wars games has already begun.