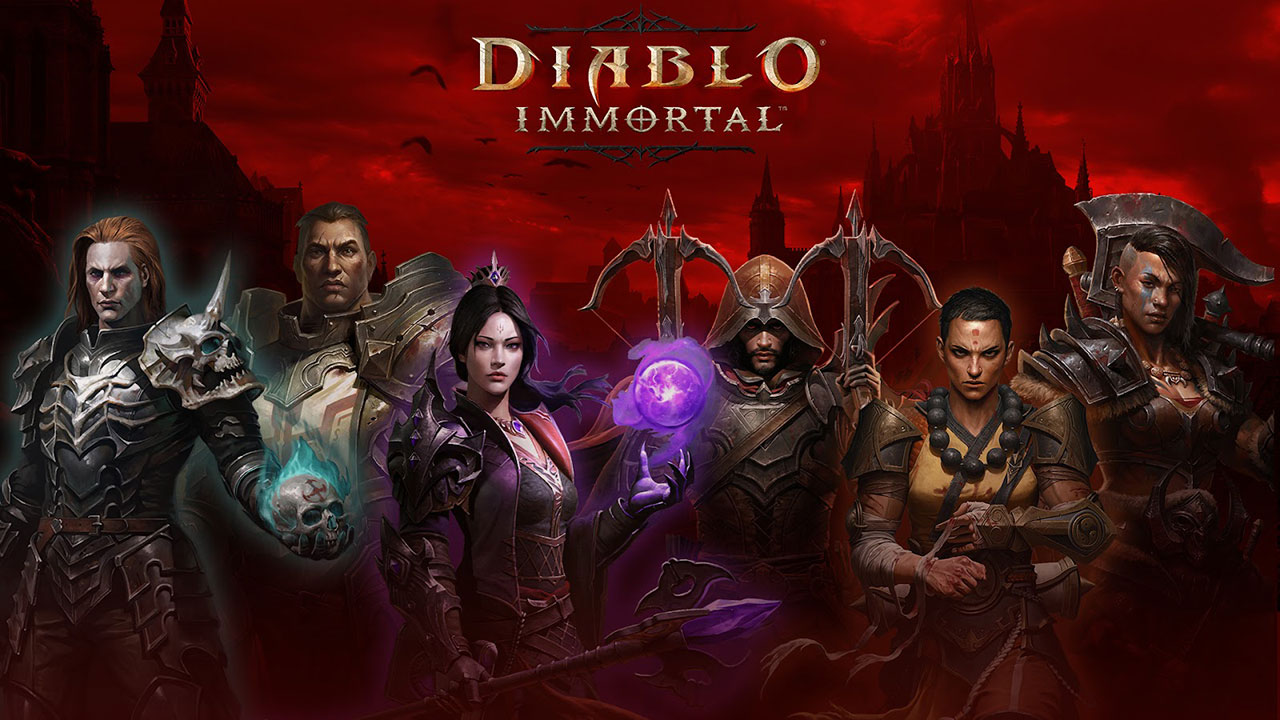 Diablo Immortal publisher Blizzard Entertainment has finally announced the release date of the upcoming mobile game in Southeast Asia. Diablo Immortal will be available on PC, iOS, and Android, on June 23, 2022, in Hong Kong, Indonesia, Macao, Malaysia, The Philippines, Singapore, Taiwan, and Thailand. Unfortunately, it will only be available on PC in Vietnam.

Diablo Immortal was launched globally on June 3, 2022, with the delayed launch in Southeast Asia attributed to setting up dedicated game servers in the region. When it launches in Southeasia, players will be able to choose the most suitable server for them based on language and location.

Those who have already pre-registered for Diablo Immortal will receive the Horadrim Cosmetic Set when the game launches.

The new free-to-play entry of the Diablo series will support both cross-play and cross-progression. It will feature six iconic classes from the series, including Barbarian, Crusader, Demon Hunter, Monk, Necromancer, and Wizard, and will feature a story set in between the events of Diablo II and Diablo III.

Diablo Immortal is scheduled to launch in Southeast Asia on June 23, 2022, for iOS, Android, and PC.

Here are the system requirements for the game :