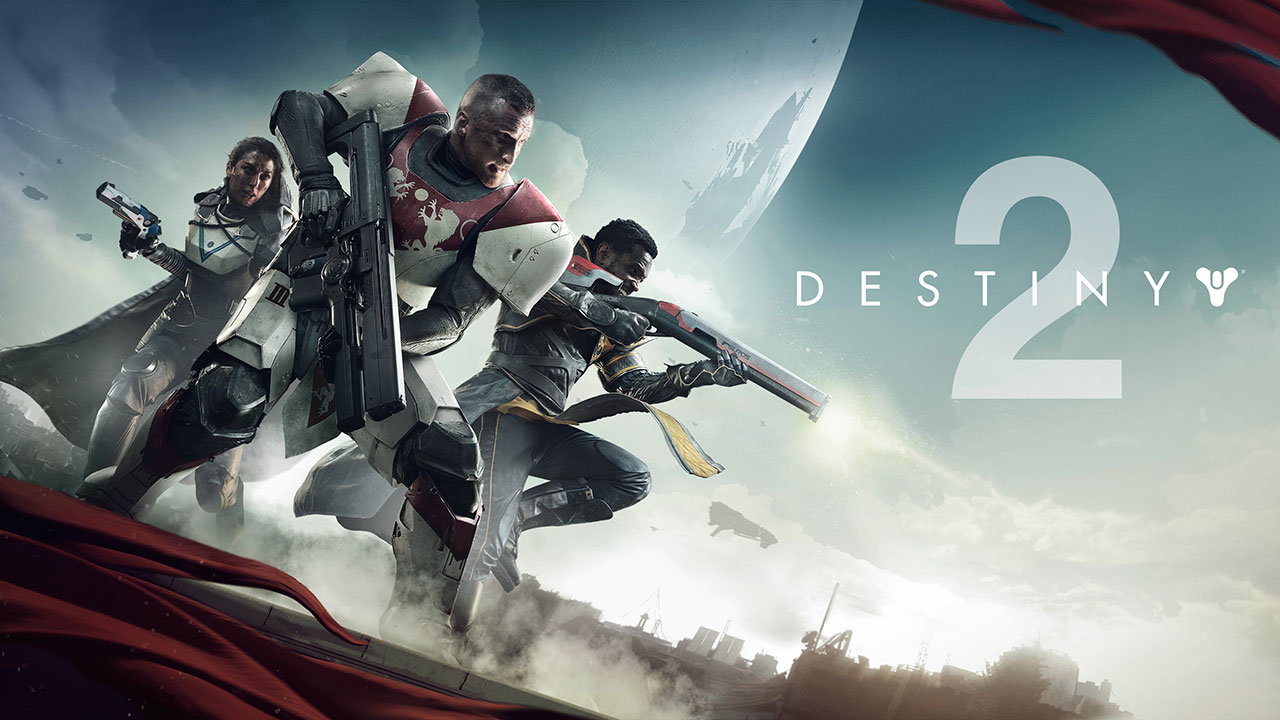 The Destiny 2 open beta for PlayStation 4 and Xbox One finished earlier this week and now the dates for the game’s PC open beta as well as the system requirements to participate have been announced by Bungie in a post on the developer’s website.

According to the new announcement, the Destiny 2 PC open beta begins on August 29, although those who pre-ordered the game will be able to get early access a day before on August 28. The open beta will last until August 31.

Bungie also released two sets of minimum and recommended system requirements, one for those with older hardware and another for those who plan to upgrade or build a new rig. We’ve listed both sets below:

Here are the minimum and recommended system requirements for those with working with current hardware as well as the main specifications of the rig Bungie uses for events:

Bungie has noted that the system requirements of the game could change before it officially launches in October.

As previously mentioned, the open beta begins on August 28 for those who pre-ordered, August 29 for everyone else, and will end on August 31. Destiny 2 is set for full release on September 6, 2017, for the PlayStation 4 and Xbox One while the PC release is set on October 24, 2017.