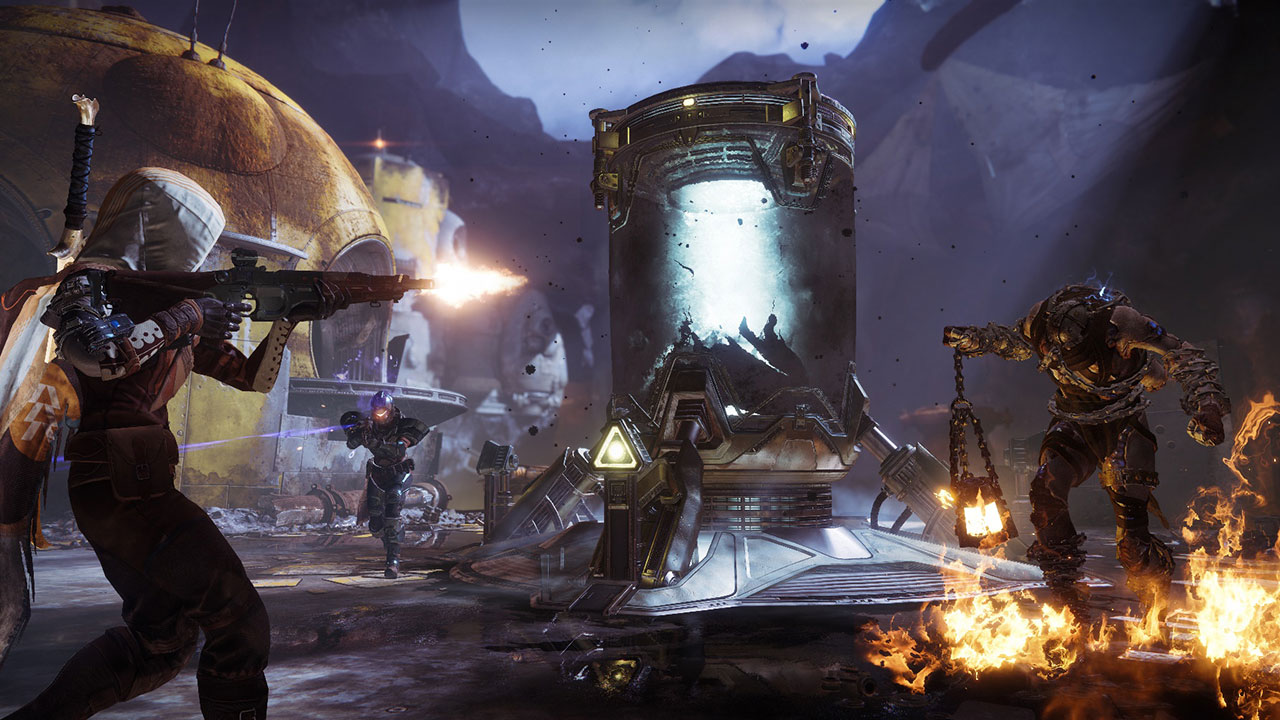 Destiny 2 Forsaken has been officially announced by Bungie and Activision. Forsaken is the first major expansion for Destiny 2 and will be released worldwide for the PlayStation 4, Xbox One, and PC on September 4, 2018.

Forsaken introduces two new destinations – the Tangled Shore and the Dreaming City. The Tangled Shore is the setting of the expansion’s new story where players must face the Scorn and their elite warriors, the Barons. The Dreaming City, the homeland of the Awoken, will be the new raiding hub where players will get to experience the expansion’s end-game content. Forsaken will also introduce new weapons and armor (including a new bow & arrow weapon type), a new weapon system (which includes a third equip slot, random rolls, and mods), nine new Supers (one for each sub-class), and a new Collections tracker to keep tabs on achievements and more.

The new expansion also introduces a new PVP game mode called Gambit, a hybrid 4v4 mode that meshes both PVP and PVE elements. In Gambit, teams will be placed in separate areas where they’ll need to take down AI combatants to collect Motes of Light which they’ll deposit into their team’s bank. Motes of Light can then be used to either summon “Blockers” that will prevent the enemy team from depositing their Motes or contribute to the summoning process of a “Prime Evil,” a final boss that the team must defeat to achieve victory in the mode. Players will also be able to open portals to the enemy team’s area to wreak havoc.

Along with the new expansion announcement, Bungie also announced a new Season Pass which will give players three additional content packs for the following Winter, Spring and Summer.

Destiny 2 Forsaken will be available for USD39.99 for the standard edition, USD69.99 for the game with the Annual Pass Bundle, and USD79.99 for the Digital Deluxe Edition. It will be released on September 4, 2018, for the PS4, Xbox One, and PC. Additionally, those on the PS4 will get timed exclusive access to one strike, one gear set per class, a new ship, and an exotic weapon. You can check out the trailer for Destiny 2 Forsaken below: