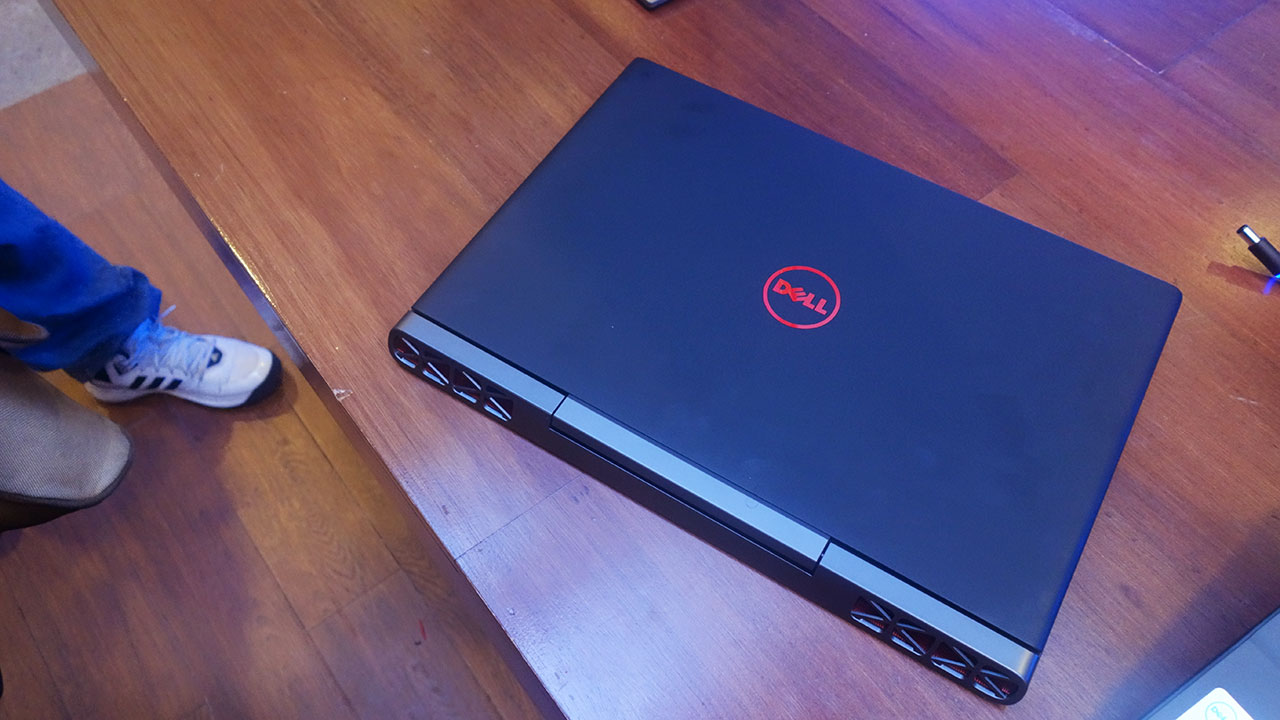 It’s surprising that Dell would come out with a gaming laptop considering that the company owns Alienware, one of the world’s longest-standing and popular gaming laptop manufacturers. But it would seem that Dell is targeting a different market with the Inspiron 7566. 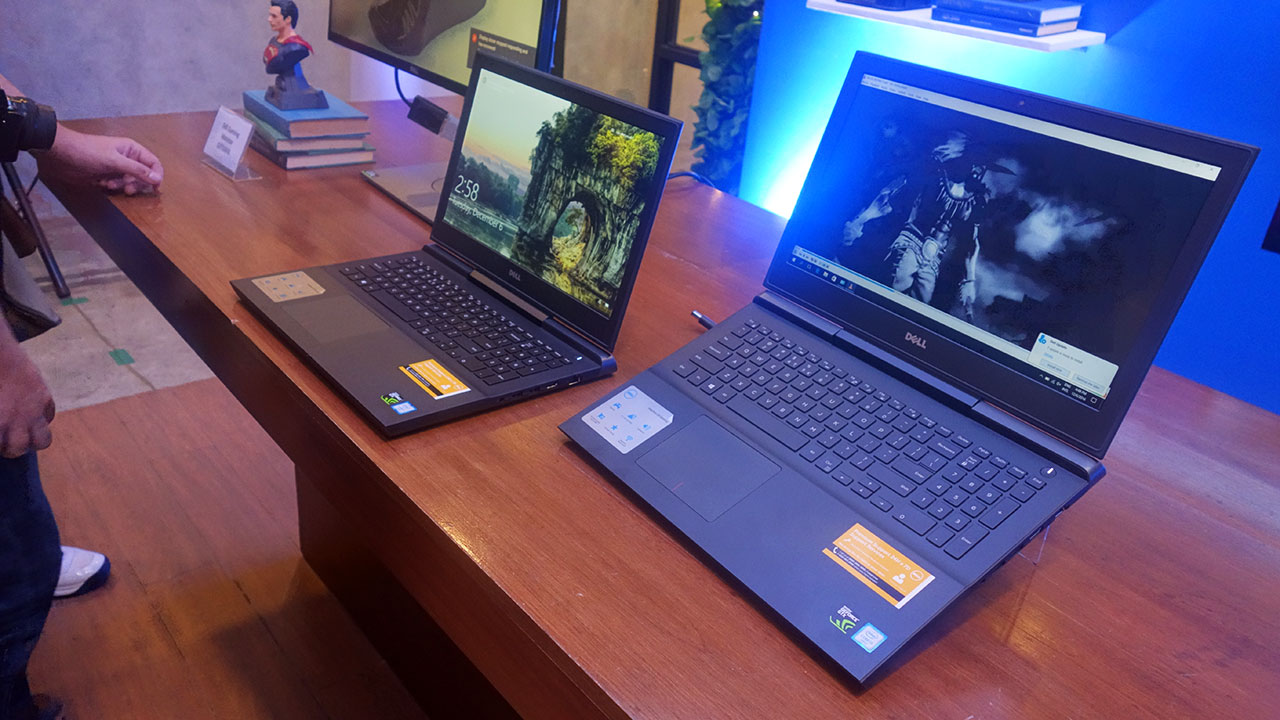 The Inspiron 7566 also features a 15.6-inch IPS display that comes in either Full HD 1080p or 4K UHD display resolutions. The rest of the laptop’s specs include either a 1TB 5400 HDD or a combo drive with 256GB of SSD storage and 1TB of regular HDD storage.

Lastly, the Inspiron 7566 features a slim matte black body with red accents and a compact but full-sized keyboard. The Inspiron 7566 two variants are priced at Php49,999 and Php69,999, respectively, and come with a free Dell Gaming Backpack.