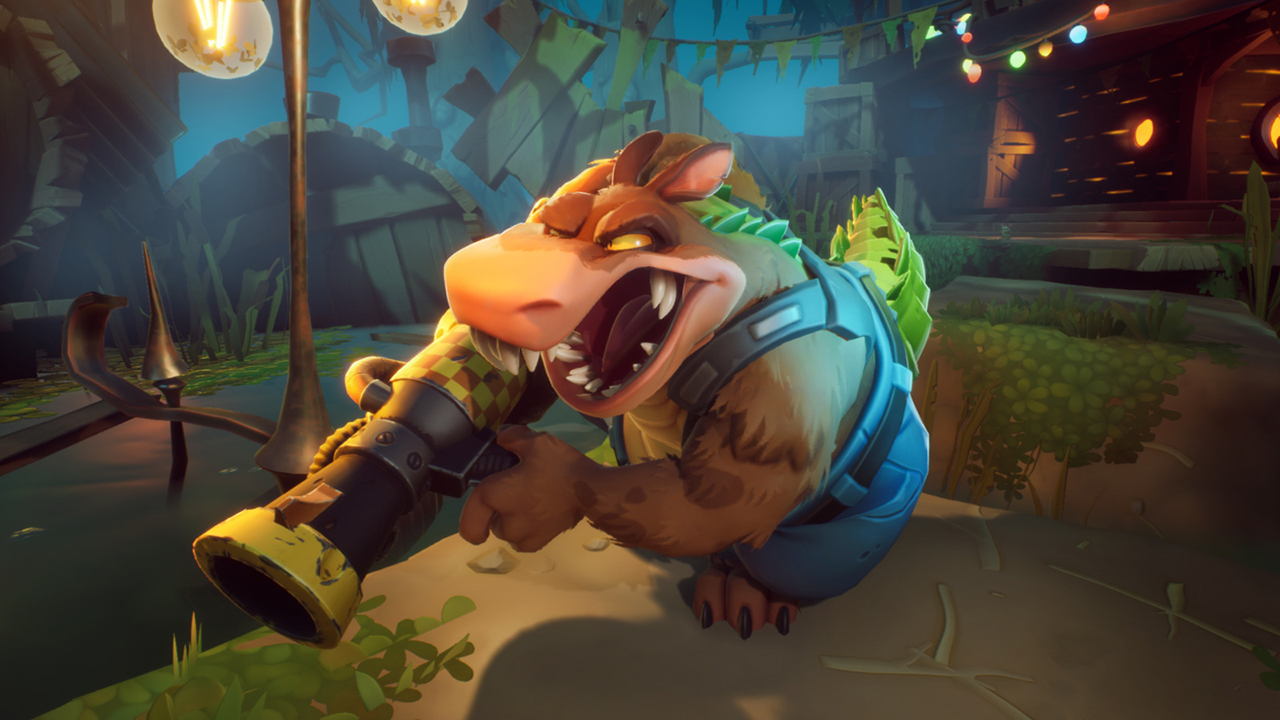 “This is the first new game in the Crash Bandicoot series in more than a decade, so we felt it was important to introduce a brand-new style of play,” said Paul Yan, Chief Creative Officer and Co-Studio Head at Toys for Bob. “We teamed up with our good friends at Beenox to help us develop N. Verted mode, and they brought all of the same passion and expertise that went into the amazing Crash Team Racing Nitro-Fueled.” 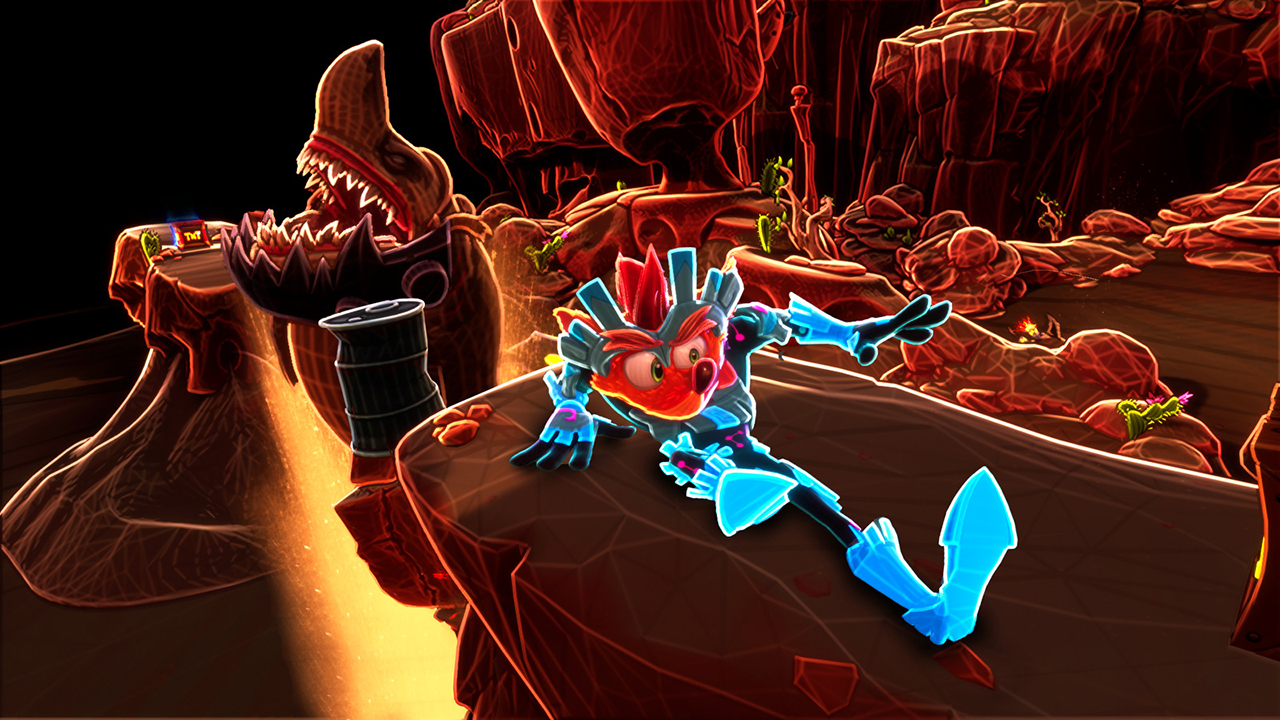 Developer Toys for Bob also announced that aside from Crash, Coco, and Neo Cortex, fan-favorite villain Dingodile will also be available as a playable character for the first time in the series. Crash Bandicoot 4: It’s About Time will also feature cosmetic skins for Crash and Coco that can be unlocked by using gems or completing challenges. According to the developer, the game will not feature any microtransactions.

Crash Bandicoot 4: It’s About Time is scheduled for release on October 2, 2020, for the PS4 and Xbox One.