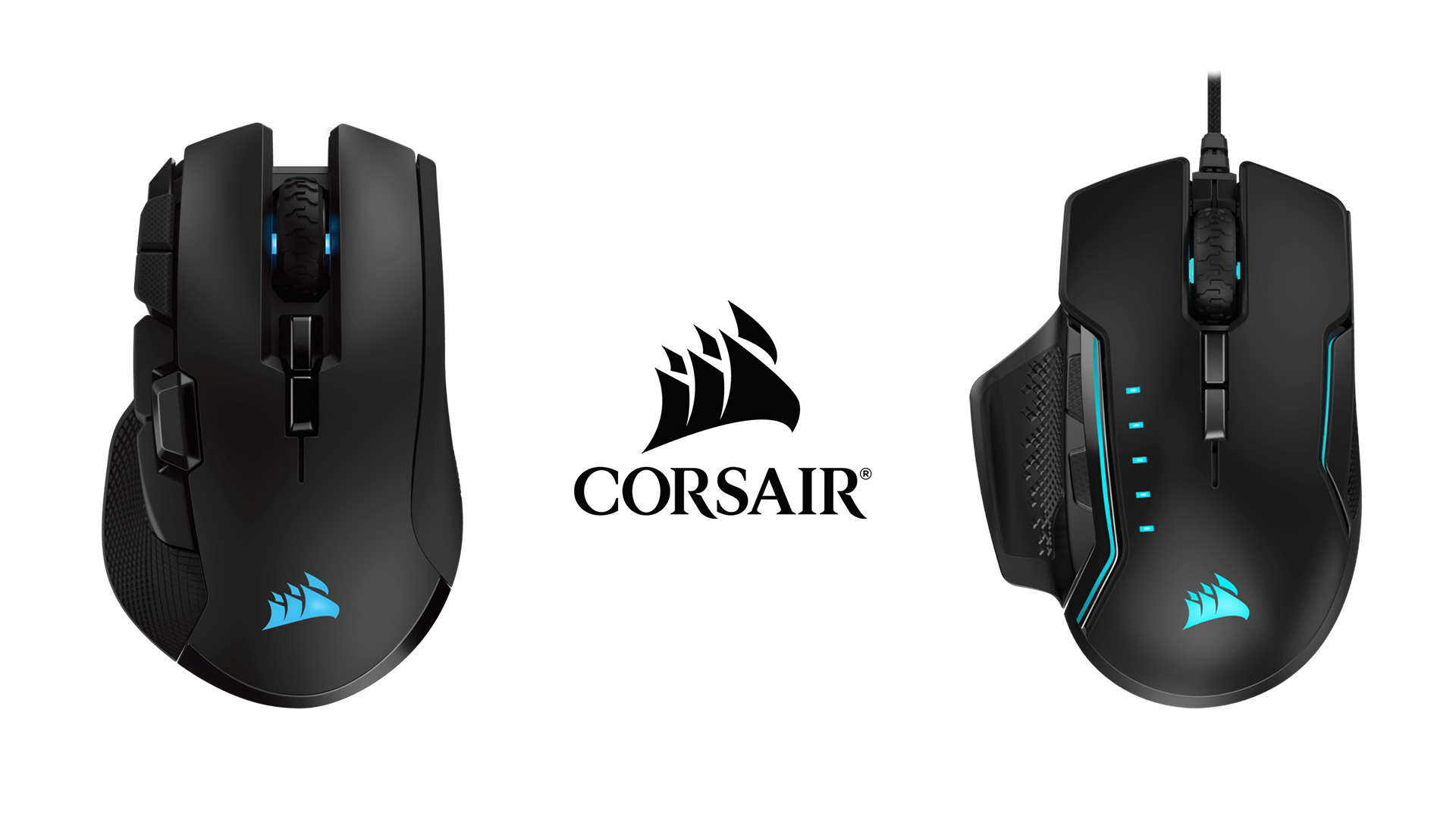 Corsair has just launched two new gaming mice to add to their fast-expanding lineup of gaming peripherals. The Ironclaw RGB Wireless and Glaive RGB Pro are upgraded versions of their original incarnations and come with a slew of new features.

The new Ironclaw RGB Wireless is the wireless version of the Ironclaw RGB, which was launched earlier this year. It utilizes the company’s Slipstream Wireless Technology that features sub-1ms wireless latency, a range of up to 33ft, and Intelligence Frequency Shift technology to ensure stability regardless of wireless traffic.

The new mouse also features low-latency Bluetooth, allowing it to be used with more devices such as laptops and tablets. It also comes with a USB cable that attaches to the front to convert it back into a wired mouse while it’s being charged. The Ironclaw RGB Wireless’ battery is said to last up to 50 hours.

Apart from its new wireless features, the Ironclaw RGB Wireless now also features a total of ten programmable buttons, three more than the original. It also adds an additional RGB lighting zones to make a total of three zones of RGB lighting. Internally, the new mouse still comes with the same 18,000 DPI Pixart sensor and Omron switches of its predecessor.

Local pricing and availability have yet to be announced but both the Ironclaw RGB Wireless and Glaive RGB Pro are already available globally with SRPs of $79.99 and $69.99, respectively.