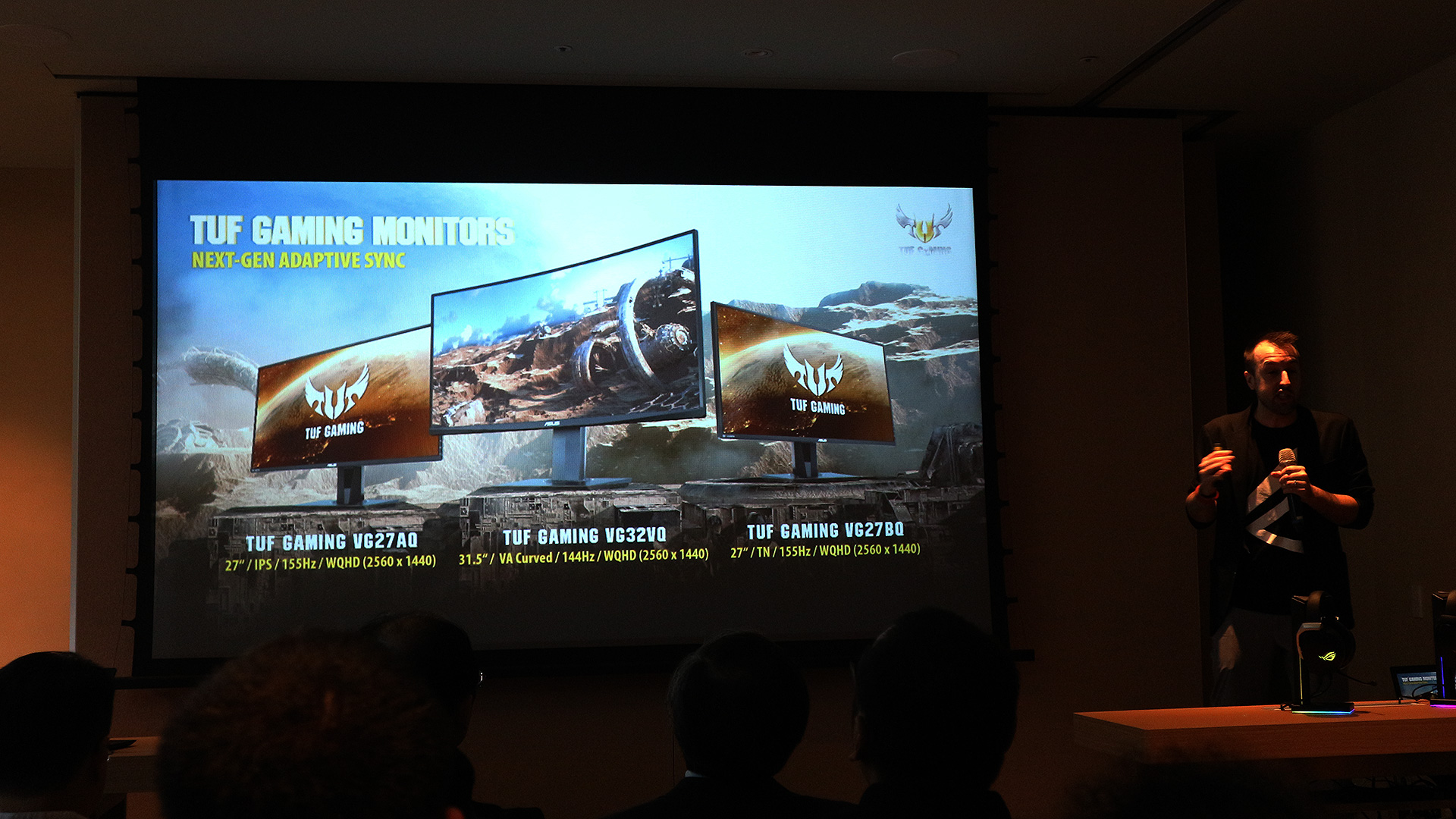 ASUS is once again expanding its TUF Gaming lineup of products with the introduction of three new monitors under the brand. The new TUF Gaming VG32VQ, VG27AQ, and VG28BQ, all feature 1440p resolution displays and the company’s new Extreme Low Motion Blur Sync (ELMB Sync).

ELMB Sync allows the new monitors to achieve low motion blur without having to sacrifice variable refresh rates, which is the limit of regular ELMB technologies. Although, ASUS recommends that the new monitors be paired with a graphics card that’s able to push the user’s favorite games around or beyond 100 fps. The new feature works with both AMD’s Freesync as well as NVIDIA’s G-Sync technologies. 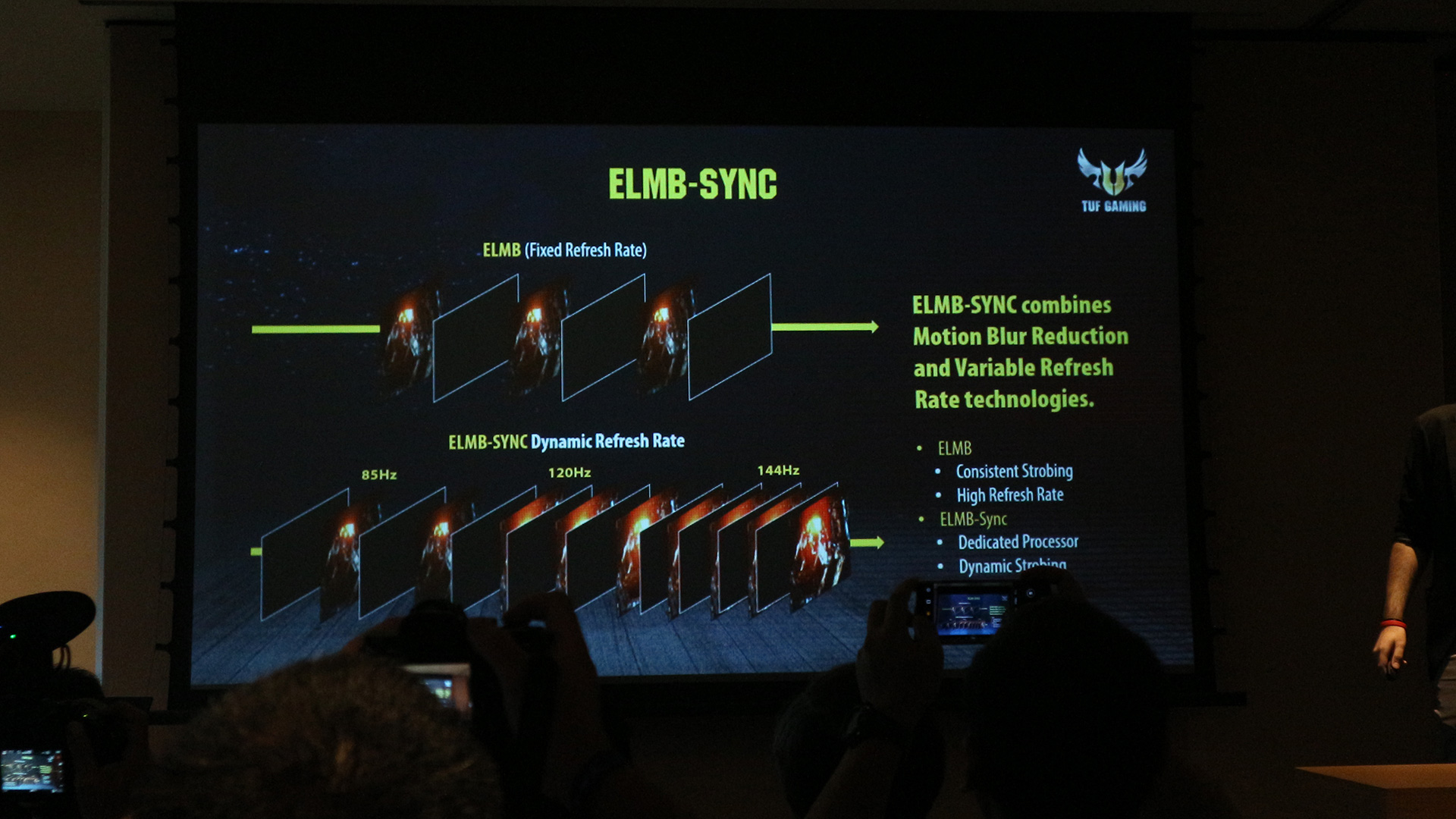 Apart from ELMB Sync and 2560 x 1440 resolutions, all three new TUF Gaming monitors also features support for HDR-10 and come with two HDMI 2.0 ports, one DisplayPort 1.2, and 2W stereo speakers. And with the three new monitors, ASUS is giving its fans several affordable choices for their next high-performance gaming monitor.

The biggest of the three new monitors, the VG32VQ features a 32-inch 1800R curved display equipped with a VA panel, a variable refresh rate of 48-144Hz, 1ms MPRT (Moving Picture Response Time), 4ms GtG response time, and a brightness of up to 400 cd/m2.

Local pricing and availability for the three new ASUS TUF Gaming monitors have yet to be announced but we should hear more information on them in the coming weeks or months.