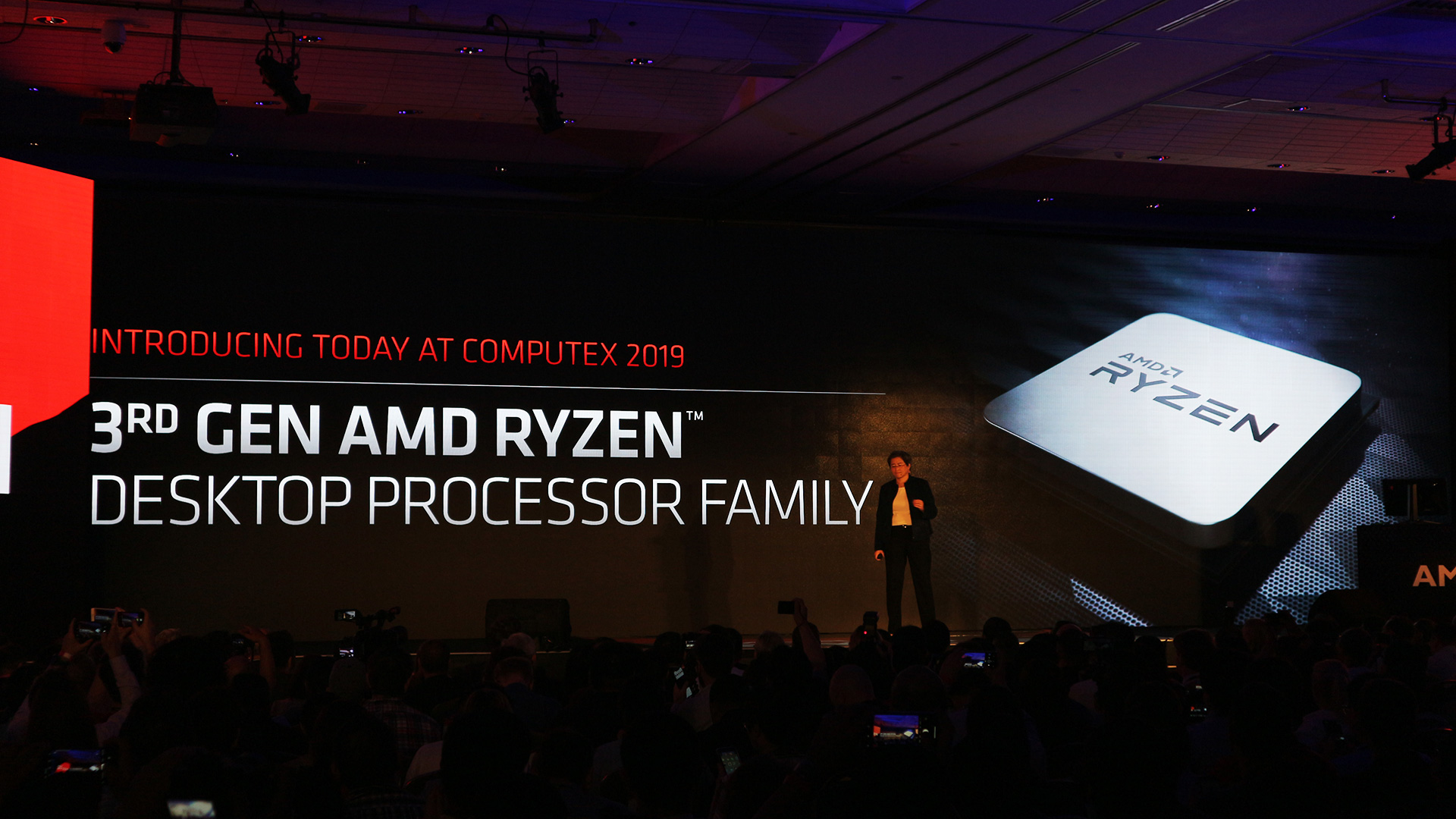 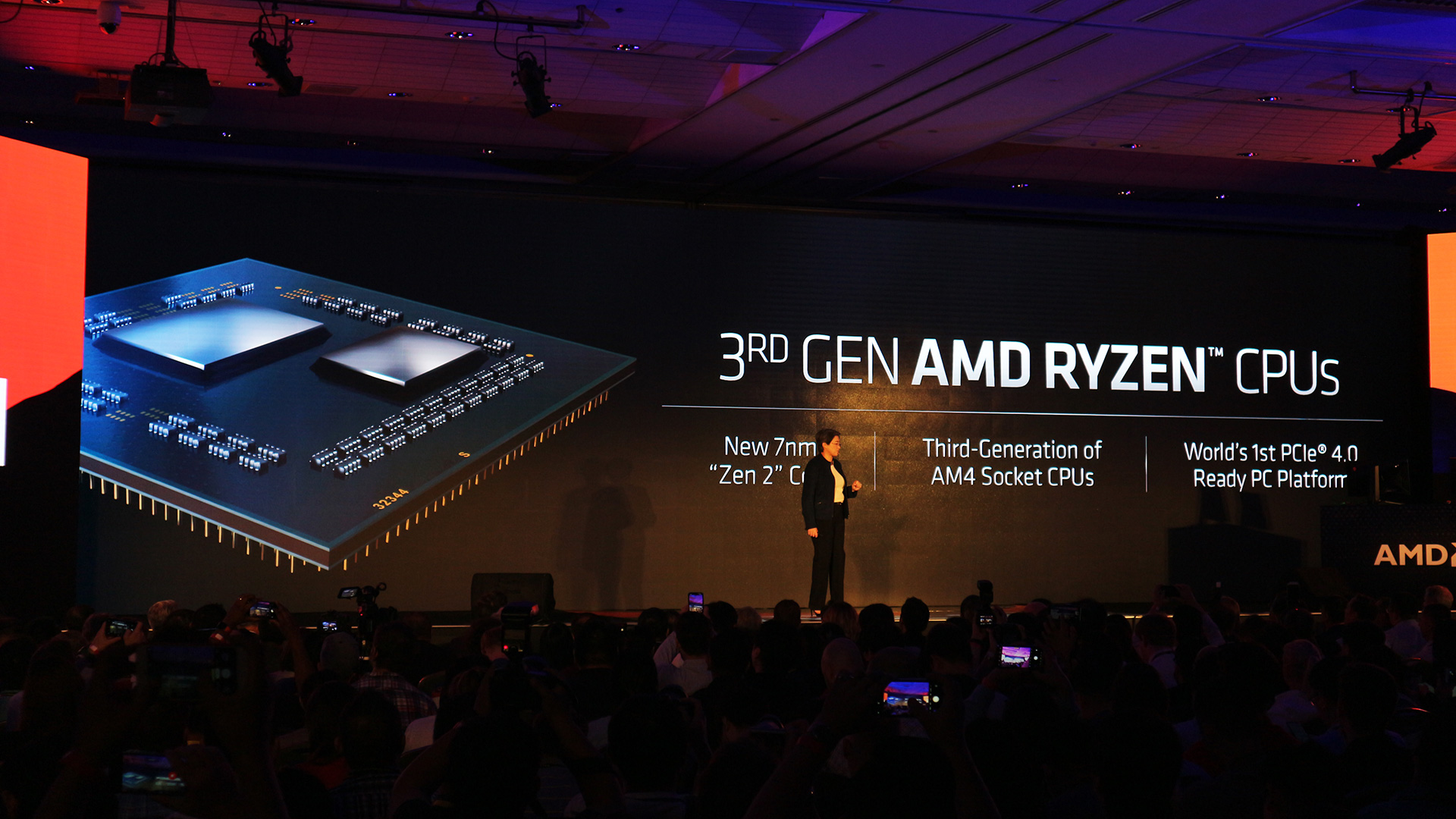 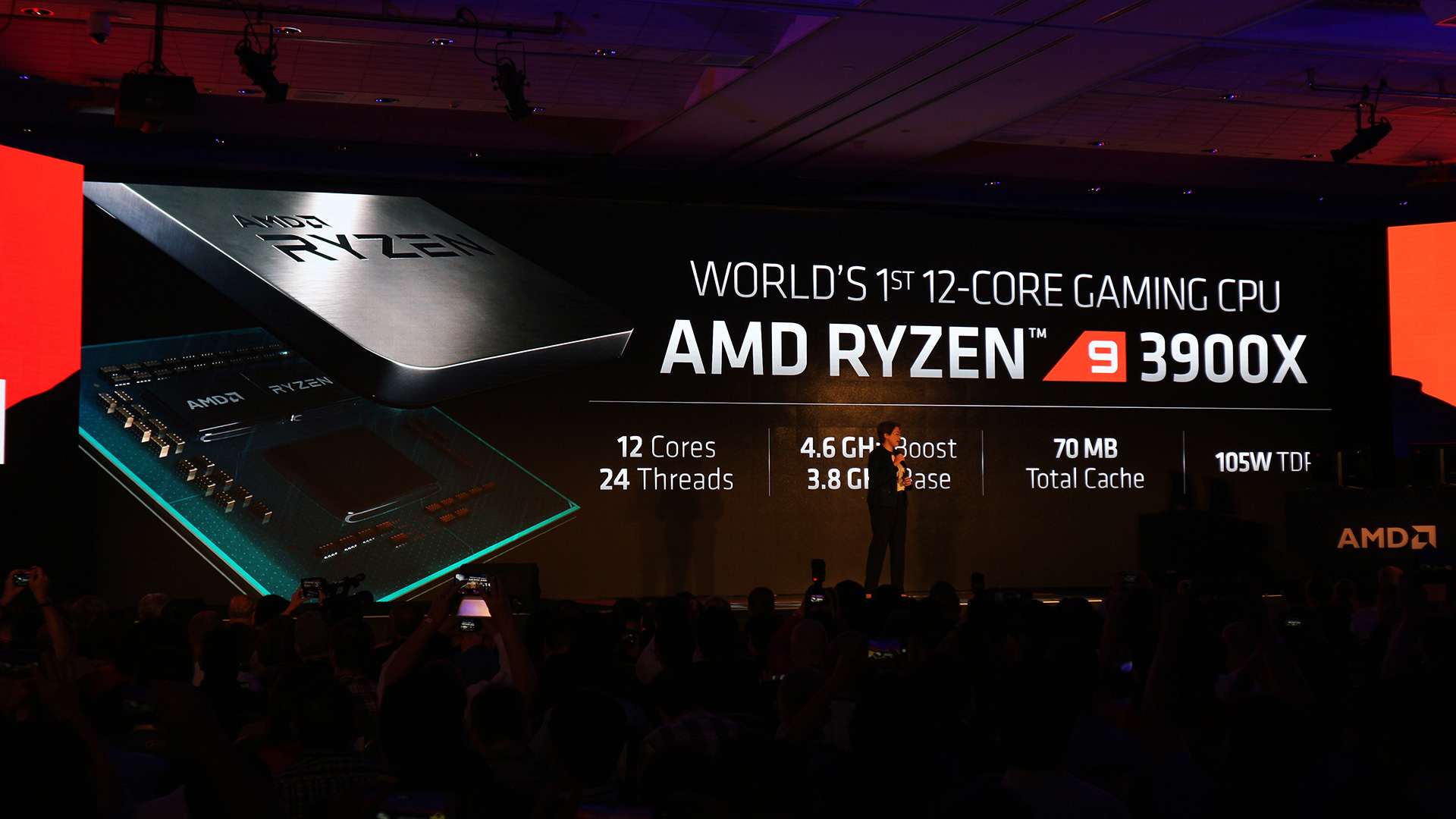 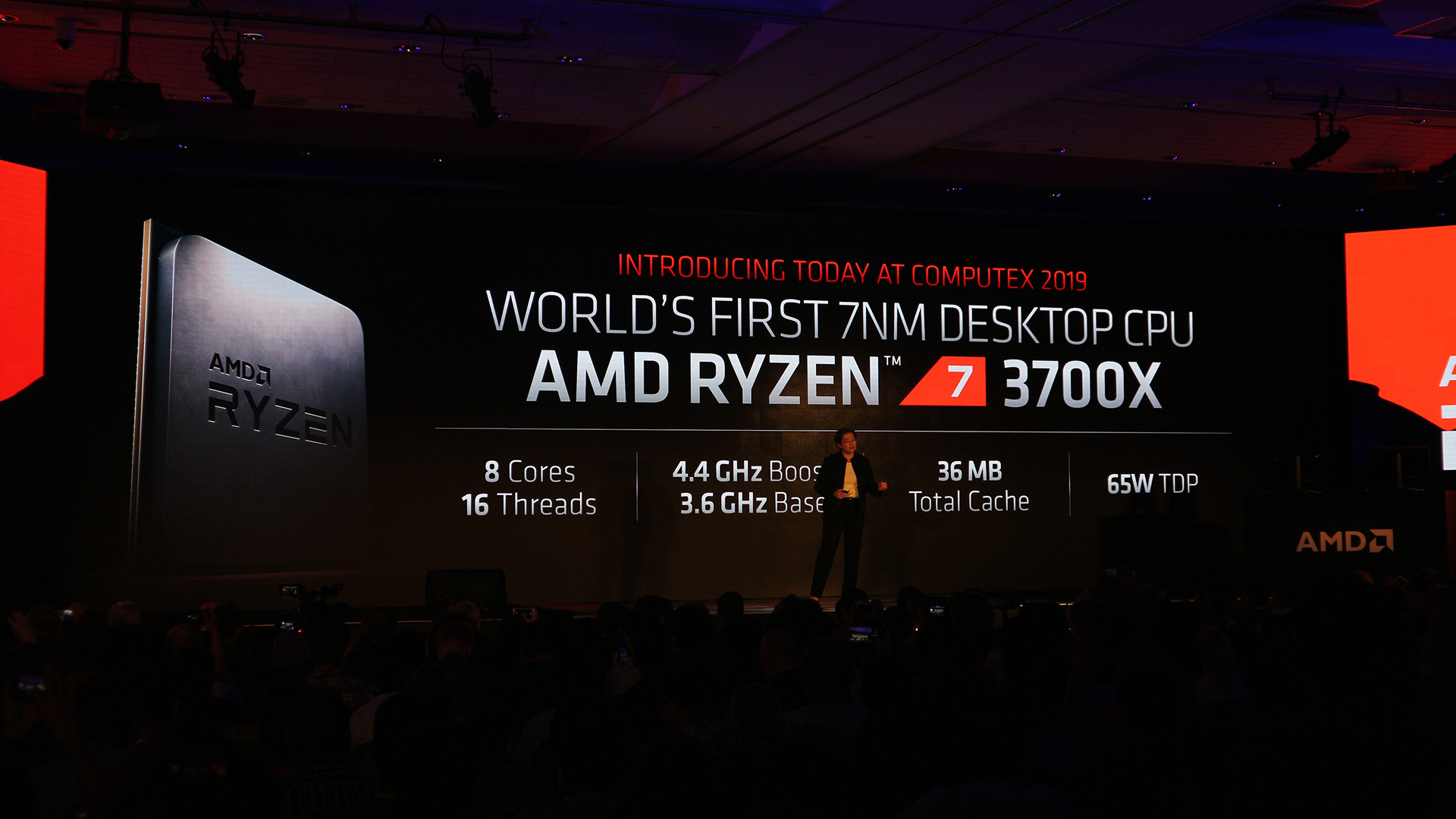 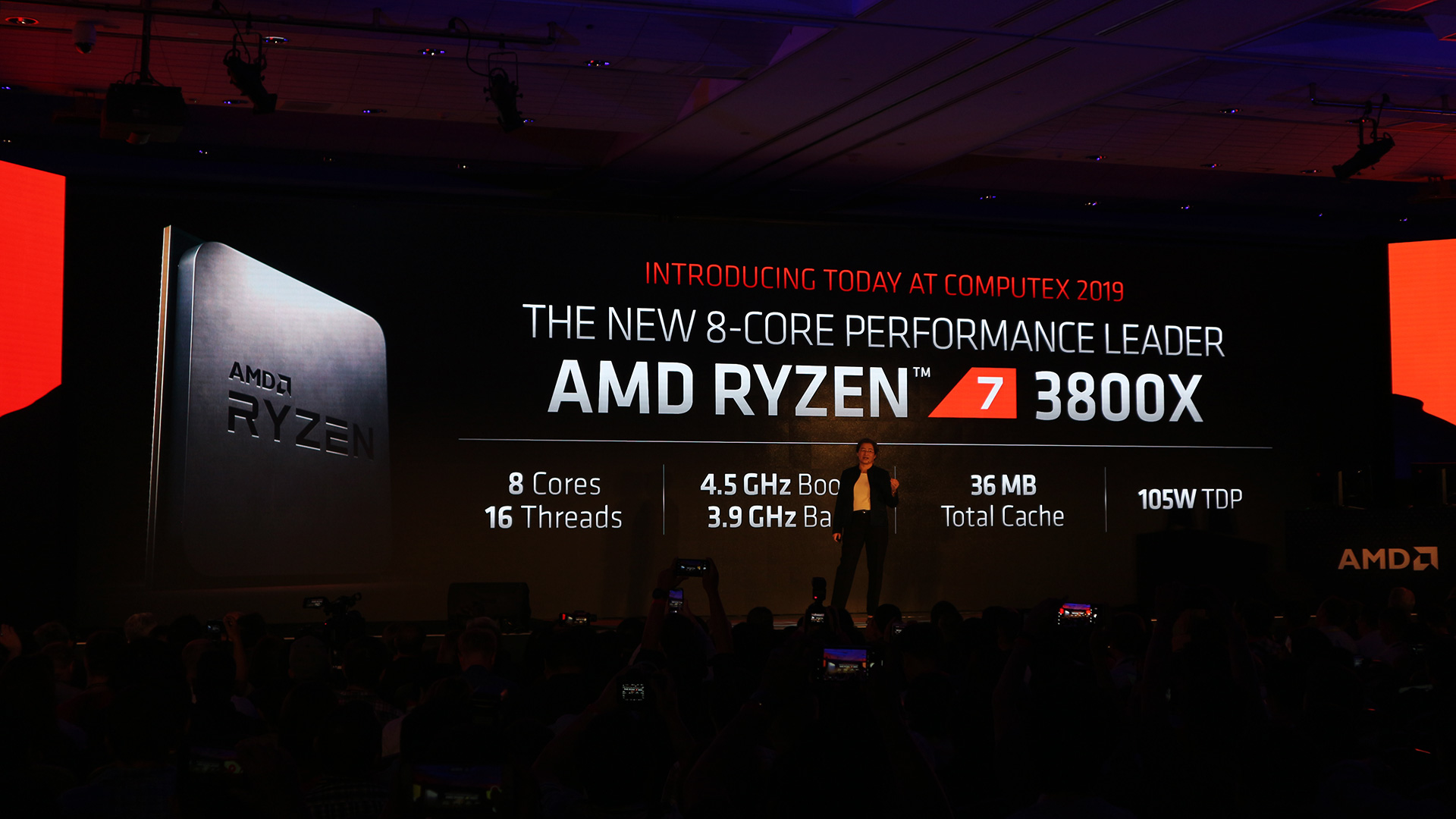 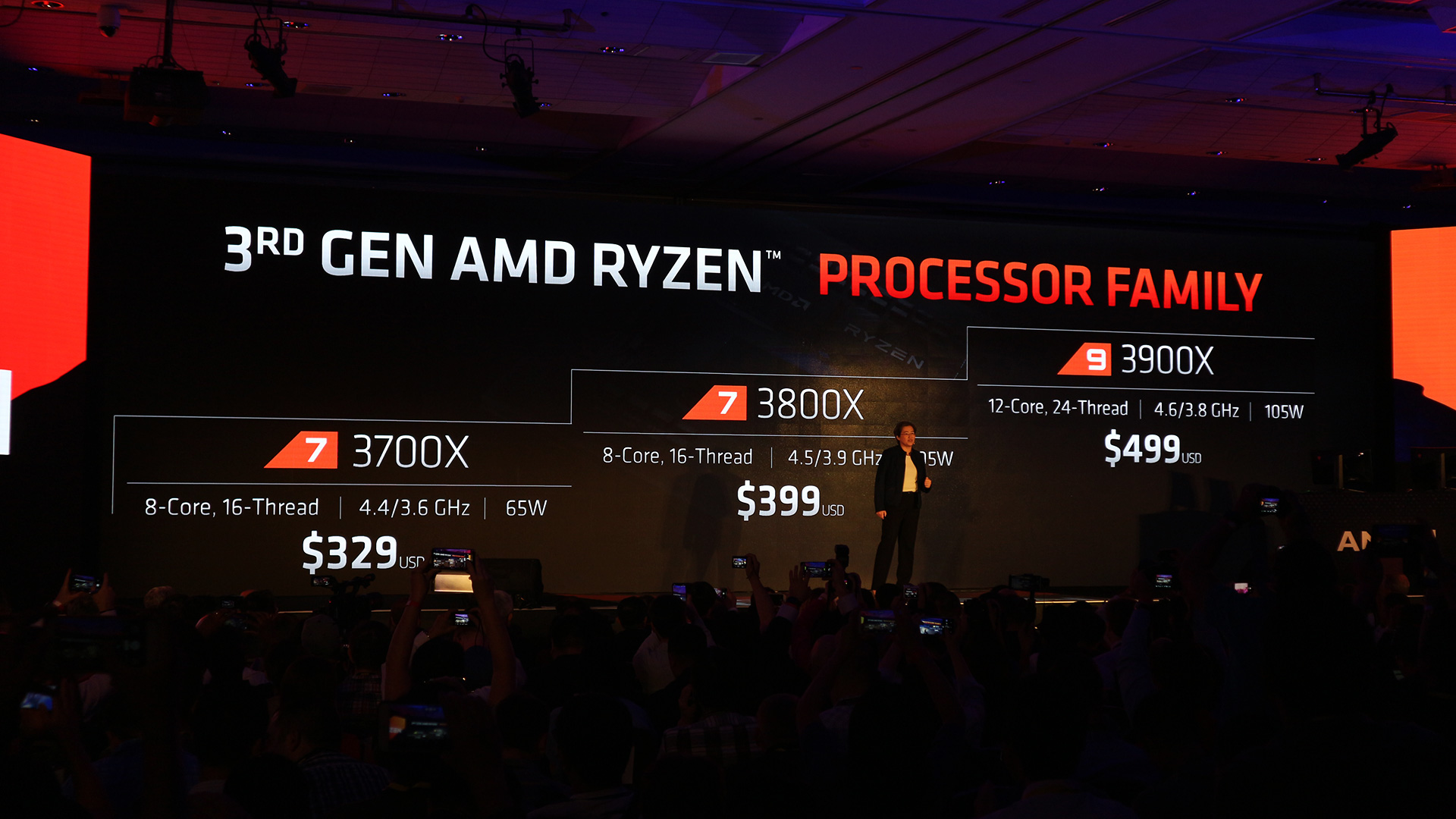 All five currently announced AMD Ryzen 3rd generation processors are scheduled to be available sometime in early July 2019. We’ve listed the announced prices of each of the new CPUs below.  Local pricing and availability have yet to be announced.