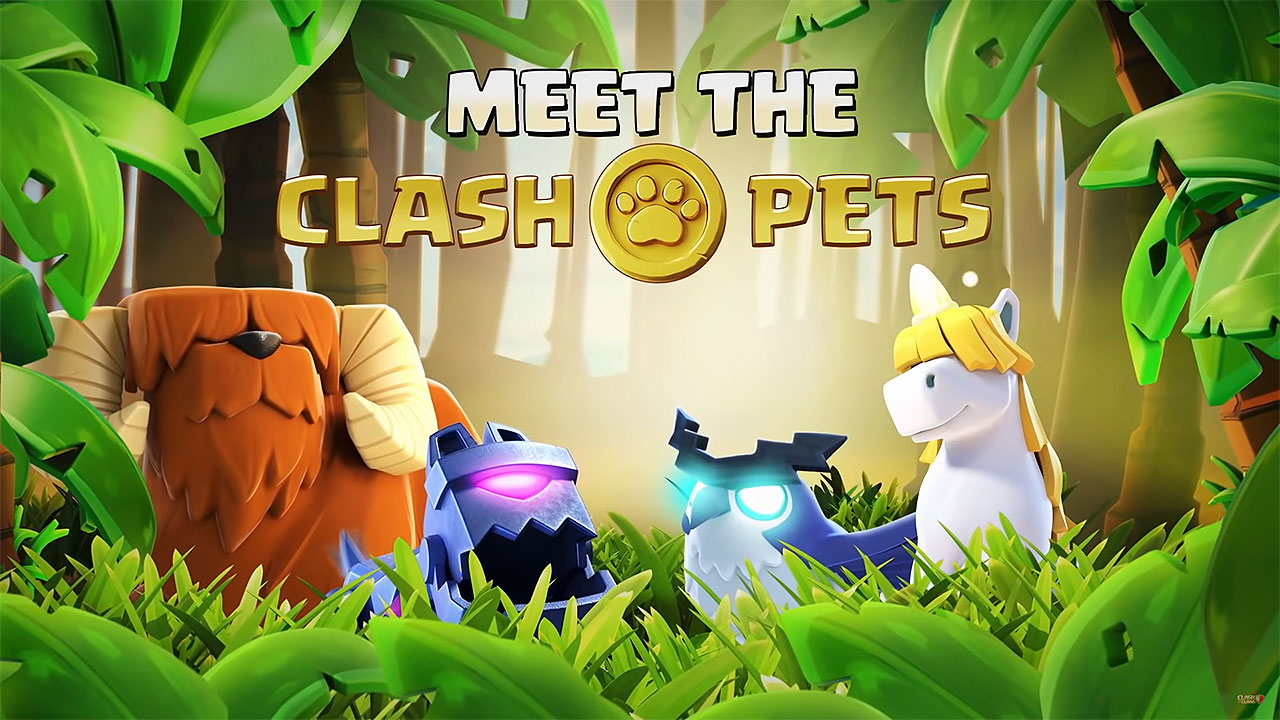 Clash of Clans has officially released its new Town Hall 14 update, which not only give players access to the new Town Hall level but also the new Hero Pets feature. The new unit type for the mobile strategy game can be assigned to the game’s Heroes and each Hero Pet features their own unique ability.

Each of the game’s four heroes can have a pet assigned to them, although only one pet can be assigned to eaceh hero at a time. Assigning different Hero Pets to different Heroes will allow for several strategies depending on the player’s army composition.

There will be four kinds of Hero Pets at launch, including the L.A.S.S.I., Electro Owl, Mighty Yak, and Unicorn. They can be upgraded similarly to Heroes, using Book of Heroes to complete an upgrade process or a Hammer of Heroes to instantly give the Hero Pet a level.

The Town Hall 14 update of Clash of Clans is now live and players can now begin unlocking all the content the update has to offer.