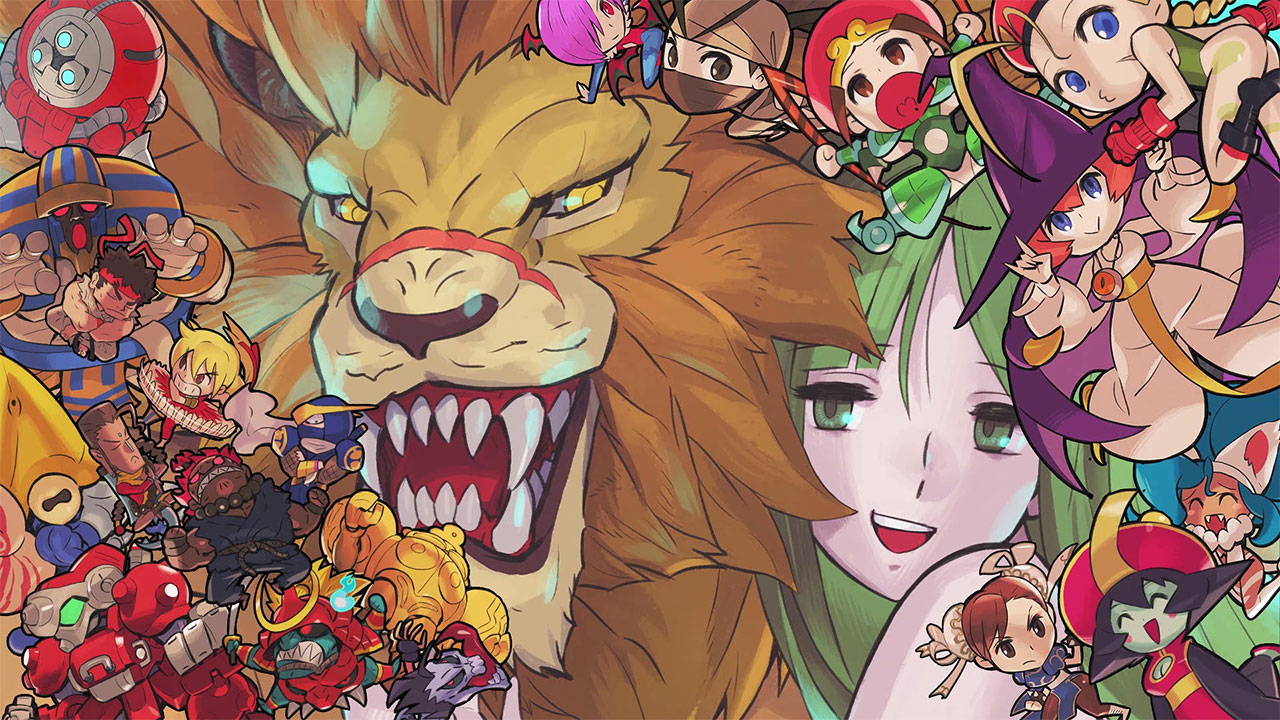 The Capcom Fighting Collection, a compilation that includes 10 classic Capcom fighting games, has been announced. It will be available June 24, 2022, on the PlayStation 4, Nintendo Switch, Xbox One, and PC via Steam.

Here are the games included in the Capcom Fighting Collection:

Apart from making these 10 classic Capcom fighting games available on modern platforms, Capcom is also introducing modern features to all of them. Firstly, the collection supports online play with rollback netcode and several game modes, including casual, ranked, and custom matches. The collection will also include a in-game “Museum” where players can view 500 pieces of art and 400 songs from across the games in the compilation.

Other features the Capcom Fighting Collection is adding include a training mode, an achievement-like fighter awards feature, display filters, button and difficulty customization, quick save and load functionality, and more.